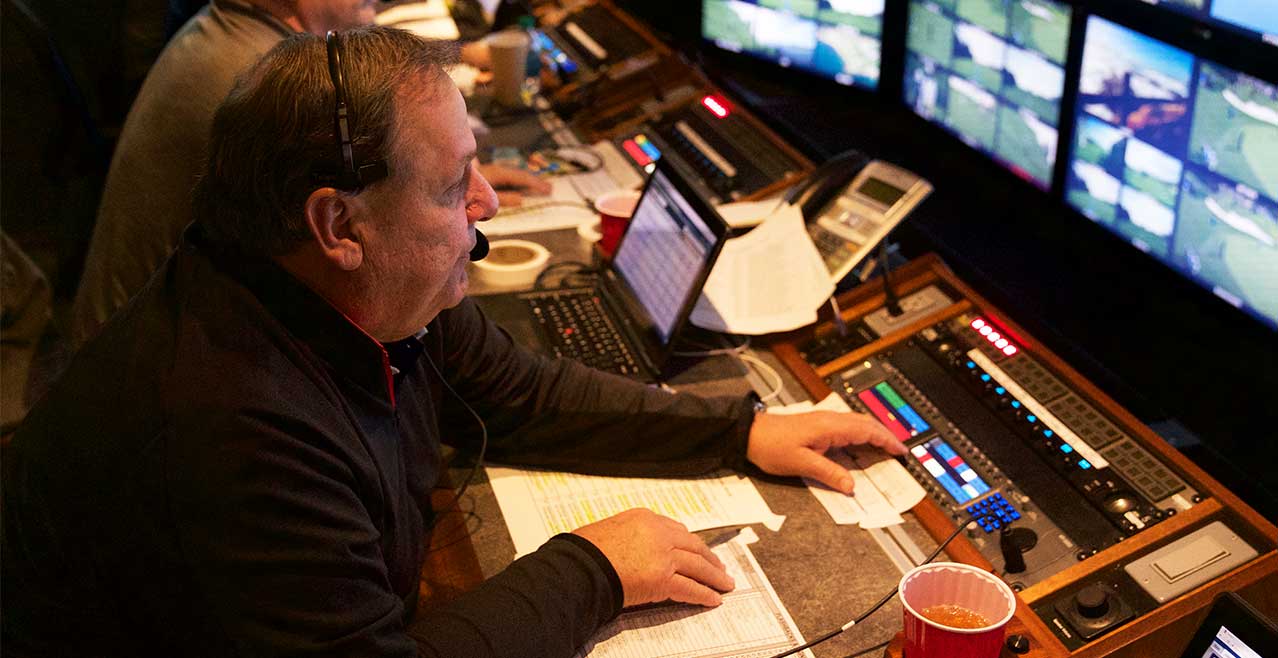 And that’s just fine for the Texas native and resident who joined broadcaster Pat Summerall as an inexperienced go-fer/spotter for golf and the CBS network in 1976 after graduating from Abilene Christian University.

The 62-year-old has been the coordinating producer for CBS Sports golf since 1997 and the lead game producer for NFL on CBS from 2004 to 2017. He also assumed many other big-stage duties during his tenure.

Along the way, he and CBS Sports have earned 12 Emmy awards, and he produced major sporting events around the world from the Olympics to the Daytona 500.

Barrow will be producing the network’s coverage of the RBC Heritage Presented by Boeing in mid-April, one week after the Masters tournament. He hopes to be able to skip across the Sound sometime to play a round of golf at Haig Point Club, where he’s been a member for about seven years.

LOCAL Life caught up with Barrow via phone when he was in Rome, Italy. Here are some excerpts:

INSIDE THE CONTROL TRUCK

What makes producing the RBC Heritage tournament a special event for you personally and for CBS? [LB] For me, coming to Hilton Head since college in the late ‘70s and working for Pat Summerall and CBS Sports, the RBC Heritage is one of the longest running golf tournaments we have done over all these years. With the lighthouse and the golf course, Calibogue Sound and all of the area around it, it’s very recognizable for people anywhere, even if you’re not a golfer. For golfers, it’s one of the most recognizable golf courses in the country and the world. It’s a great tradition and comes on the week after the Masters. It’s one of the great weeks of the year. 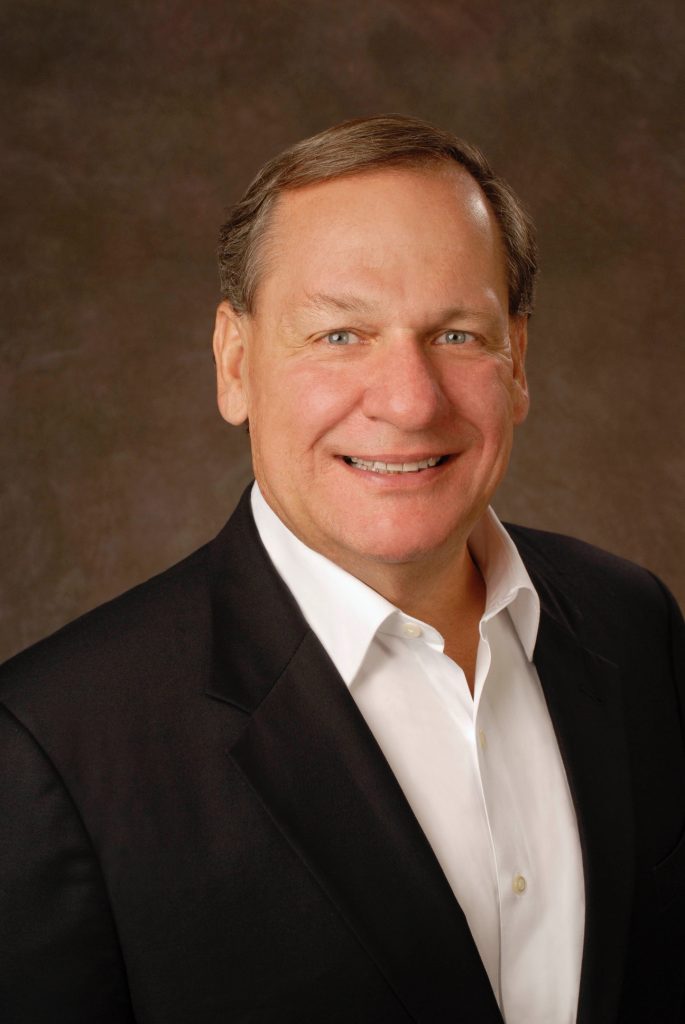 Talk about the production and logistics of producing the RBC Heritage. Number of cameras, holes covered, angles, etc. [LB] We’ll have close to 20 cameras at the Heritage and will be able to cover the first hole all the way through to the 18th hole. One of the great things about coming to the RBC is that we’re so familiar with the golf course and the surroundings. Golf is not easy to put on TV. In my opinion, it’s the hardest sport there is.

Where will you be working at the RBC Heritage this year? In a production truck somewhere nearby? [LB] I’ll be in our control truck, sitting in front of 200-something monitors. I’m kind of like a truck driver who’s dropping people off on the course. My job is to oversee the broadcast and be part of this team of men and women in Hilton Head. In the past few years, we’ve been positioned in the tennis courts, but this year, I believe, we’re moving to a different location.

From a spectator standpoint, what’s the most interesting, picturesque hole at Harbour Town? [LB] That’s hard to say. I love 18, it’s obviously great. Seventeen is a great hole, 16, 15, all the way back to 14. It’s hard to pick out the great hole, because each hole is what makes Harbour Town so great. Every hole is different with a different look.

You’ve produced some of the biggest sporting events on the world stage through the years, from the Masters to the Olympics. What’s the most memorable of all events or the most memorable moment? [LB] Three. The 1986 Masters when Jack Nicklaus won his sixth green jacket; the 1997 Masters, which was my first year as coordinating producer when Tiger Woods won his first major; and being a part of Super Bowl XXV.

Why do you think you’re good at what you do? [LB] I don’t know if I’m good at what I do. It’s because I have a great team.

When you think about the Lowcountry, what comes to mind? [LB] What comes to mind is the Spanish moss. We don’t see that everywhere. I was telling my great-nephews about alligators just walking around on Hilton Head because the oldest was interested. And the weather is amazing in the Lowcountry. It’s hard not to think about it when you come here. It’s a great place to relax and have fun.

The life and times of a 4-star general

The James Beard Award winner and judge of “Chopped” is coming to Hilton Head for the Seafood Festival. 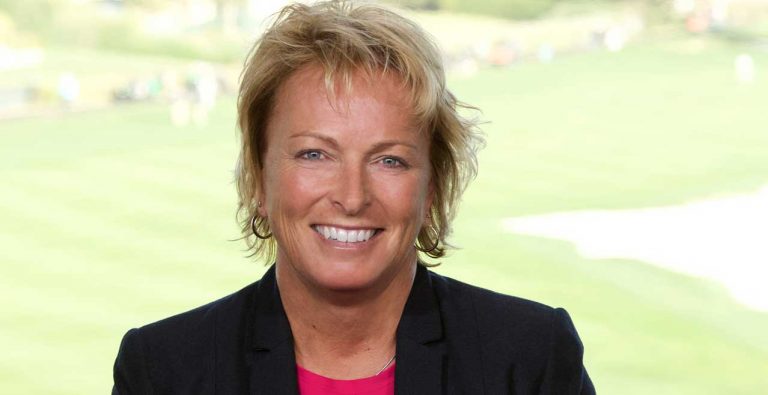 Today, Dottie Pepper is a CBS golf analyst and reporter who will be in Hilton Head this month covering the… 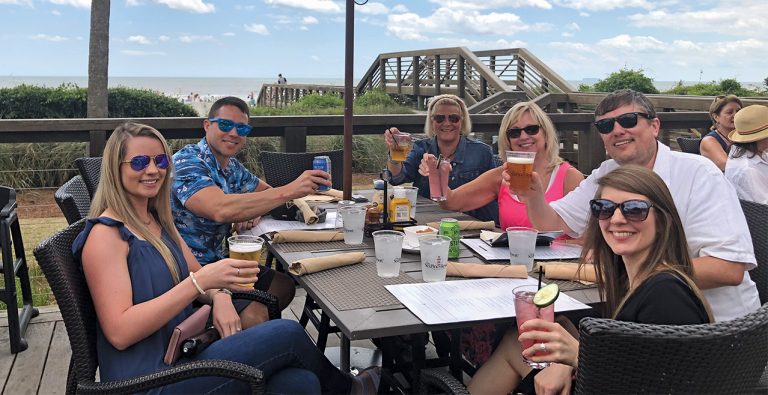 Kick it on the sand and sip signature cocktails at these six waterfront watering holes. 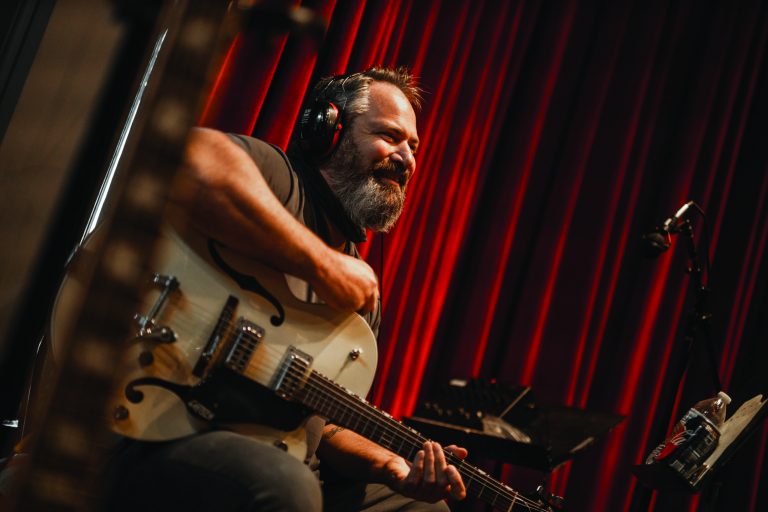 Hall of fame jockey Eddie Maple has racked up thousands of wins, ridden some of the world’s most famous horses…