The first hint that Jim Lamar wants to prompt conversation is it’s all or nothing when it comes to getting the best deal for the inaugural four-part Lowcountry Speaker Series. While individual tickets are available, the four events have been packaged to be most attractive when purchased as a group.

Sure, it makes the most sense from a business sense, but it might also prompt a subscriber to hear a speaker they might not otherwise, said Lamar, a former Navy aviator and now portfolio manager in New York. His family also owns a home in Bluffton.

“My in-laws live with us here in New Jersey and I have both older and young children, so there are four generations under our roof. Our discussions over Sunday dinner are pretty lively,” Lamar said, founder of the Lowcountry Speaker Series. 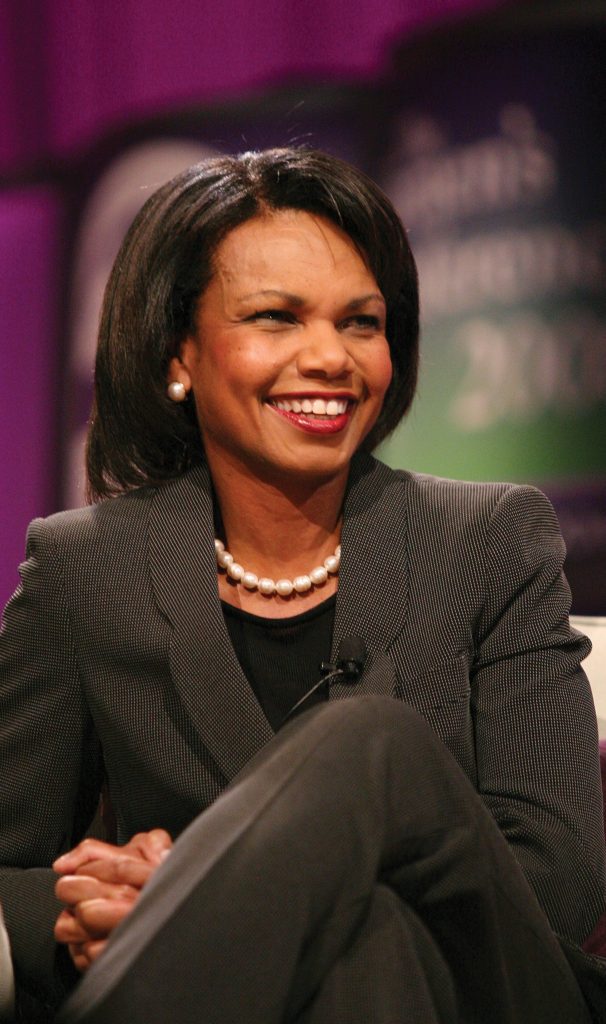 He wants the same at the lecture series that this year will begins Jan. 14 with former Secretary of State Condoleezza Rice and follows with CNN medical reporter Sanjay Gupta, National Geographic photographer Paul Nicklen, and Navy SEAL and author Robert O’Neill.

“I think our perception can change if we’re sharing the room not just with the speaker, but with your neighbors,” Lamar said. “I’m trying to offer an unfiltered perspective that might not be widely known in the community. I’m trying to get a variety of speakers and a diverse audience. I want it to be a forum for community conversation.” 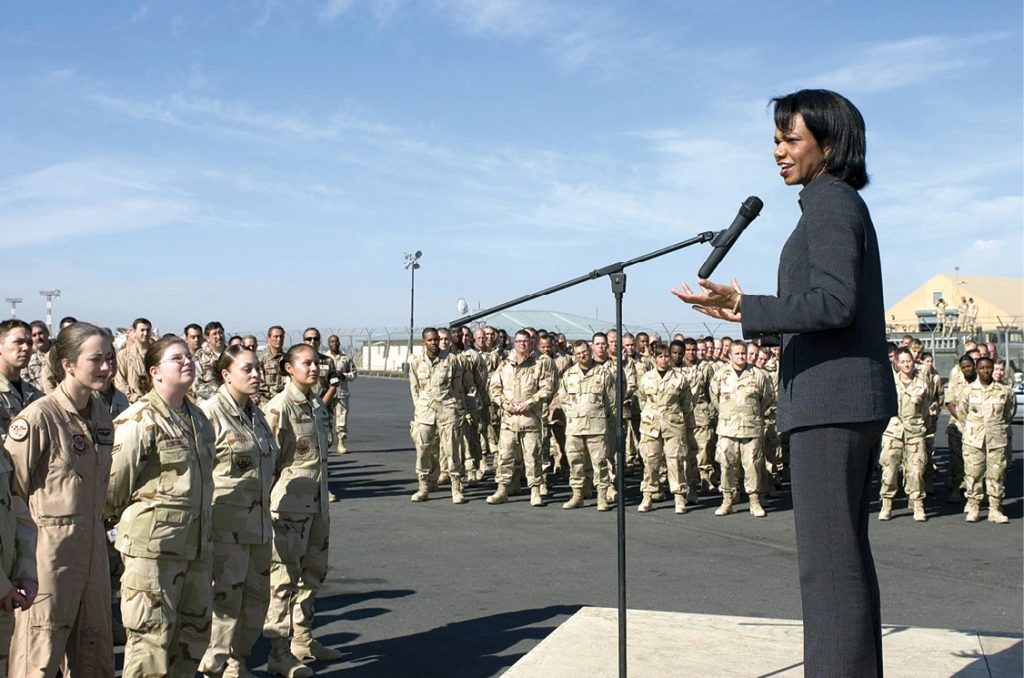 Lamar said he arrived at the speaker lineup by speaking with other lecture series leaders. He wanted recommendations for speakers whom embraced questions from the audience rather than delivering a speech and departing.

For those who can’t attend all four sessions, Lamar hopes they will give their tickets to someone else who can take the lessons they learn into the community, such as teachers, students, first responders or active military members.

“There is no political agenda here. I’m looking for interesting people,” he said. “Education and conversation are passions of mine.”

Lamar is encouraged by the pace of ticket sales. He’s hopeful he can sell out the 1,800-seat Marriott ballroom.

He said an unexpected aspect of building his business has been negotiating terms with each speaker.

“Booking each person is a negotiation and not just price. It covers how they travel, what they see while they’re here, topics, length, whether there will be a book signing, photos. Everything is a negotiation,” he said. “They all have their own way of doing business.”

Now that they’re all onboard, let the discussions begin.

When: Jan. 14-April 7
Where: Hilton Head Marriott Resort & Spa
Details: One ticket ($350-$600) gets you access to see all four speakers in a live, face-to-face forum. Individual tickets are also available. lowcountryspeakerseries.com, 843-823-4111. 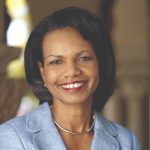 Condoleezza Rice, Jan. 14 ($195-$235)
Rice was Secretary of State under President George W. Bush; one of the first women invited to join Augusta National Golf Club, home of the Masters; member of the college football playoff selection committee; and is a classically trained pianist. 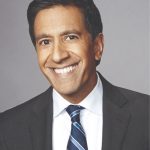 Sanjay Gupta, Feb 11 ($110-$130)
Gupta has won several Emmy awards as chief medical correspondent for CNN. Gupta also is a practicing neurosurgeon at the Emory Clinic and associate chief of neurosurgery at Grady Memorial Hospital. He worked in the Clinton White House as a White House Fellow, and served as a White House speech writer. Gupta also contributes to 60 Minutes on CBS. 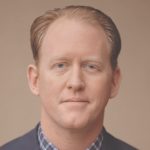 Robert O’Neill, April 7 ($85-$100)
O’Neill is the author of the New York Times best-selling memoir The Operator: Firing the Shots That Killed Osama bin Laden and My Years as a SEAL Team Warrior. 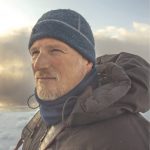 Paul Nicklen, March 10 ($70-$85)
Paul Nicklen is a Canadian photographer, filmmaker, and marine biologist who has documented the beauty and the plight of our planet for over twenty years, currently as an assignment photographer for National Geographic magazine.