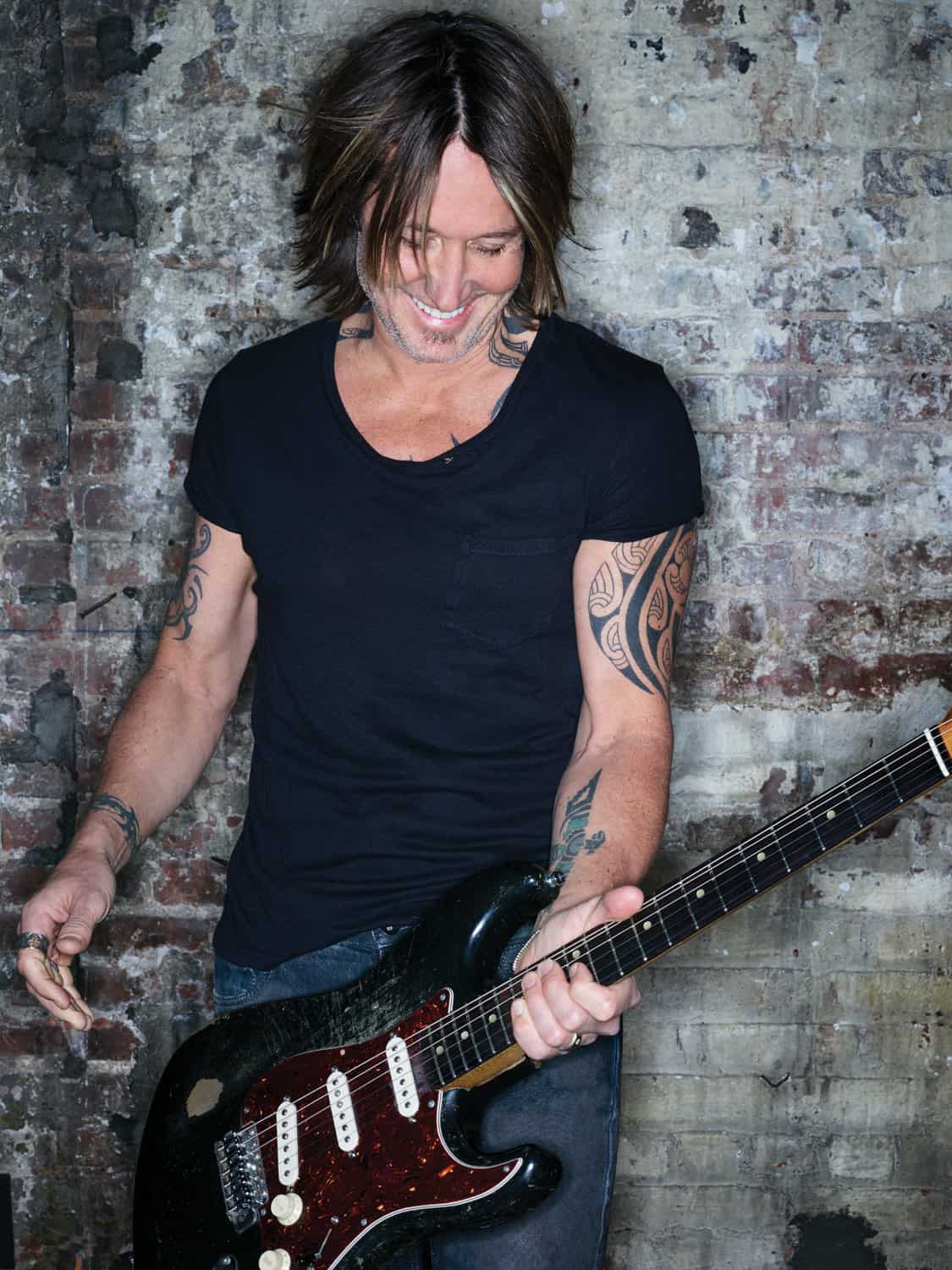 It’s hard to imagine Grammy Award-winning musician, producer, songwriter and singer Keith Urban rocking out to “Ring of Fire” by Johnny Cash and “Rhinestone Cowboy” by Glen Campbell at his rural Australian home outside of Brisbane. Born in New Zealand and raised in Australia, Urban started playing ukulele at age four, guitar at age six and dreamed of bigger things – in Nashville. As he grew up, playing four sets a night in local bars covering AC/DC and Dire Straits songs, and even enjoying a short stint in a heavy metal band called Fractured Mirror before they fired him, he was described as a rock-style guitarist with a funny accent and long hair, who wanted to make it big in country music. 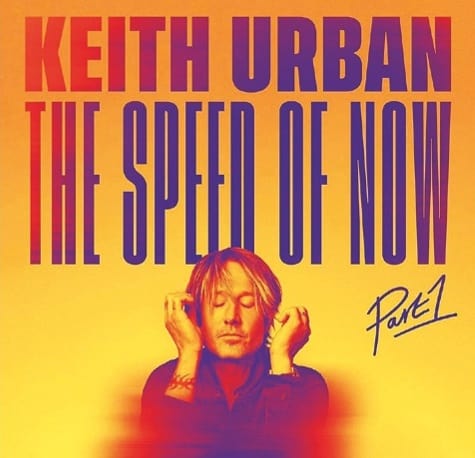 All roads led to Tennessee, and Urban released his self-titled debut album in 1991 and moved to Nashville in 1992. Since then his albums have gone gold and multiplatinum, and he has charted 37 singles on the U.S. Hot Country Songs chart, 18 of which skyrocketed to No. 1. His latest studio album release, “The Speed Of Now, Part 1,” will be celebrated at the Enmarket Arena in Savannah, Georgia, on Thursday, Oct. 13. The album features collaborations with Pink on track “One Too Many,” funk/ pop icon Nile Rodgers and Breland on “Out The Cage,” and Eric Church on “We Were.” 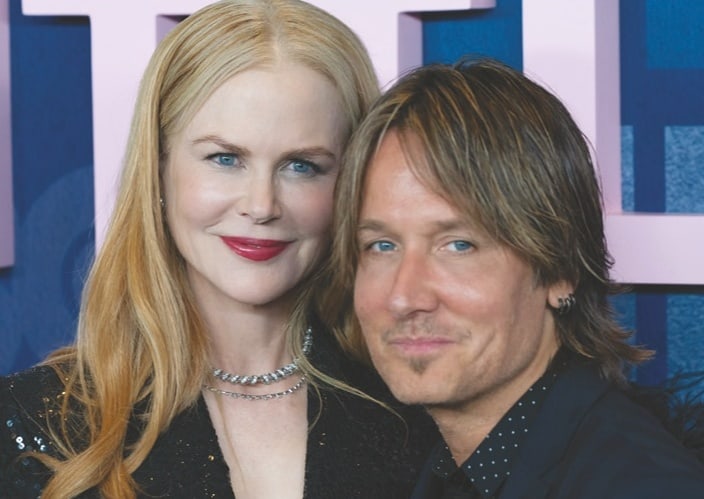 As a world-renowned artist who has amassed and surpassed three billion worldwide streams, Urban has been described as “musically fearless.”

“It’s letting go of parameters, boundaries, expectations, limitations of any sort and taking the most honest and accurate photograph of who I am and where I am musically and personally right now,” Urban said.

Urban was appointed Officer of the Order of Australia at the 2020 Australia Day Honours for “distinguished service to the performing arts as a singer and songwriter, and to charitable organizations.” As Urban gives back, encouraging new musicians in his native land, he leads by example, following his own unique path from the Land Down Under to the Music City, earning four Grammy Awards, 15 Academy of Country Music Awards, 14 CMA Awards and six Aria Music Awards.

Tyler Hubbard and special guest, Ingrid Andress, are scheduled to open for Urban at the Enmarket Arena in October. LL

Details: “After two years we’re finally gonna get the chance to play some of the new songs we haven’t done live before,” Urban said. “We’ll throw in a bunch of the songs that everyone comes to hear, a couple of which we’ll rework a bit, and it’s really gonna be tough to get us off the stage.” Purchase tickets at enmarketarena.com.