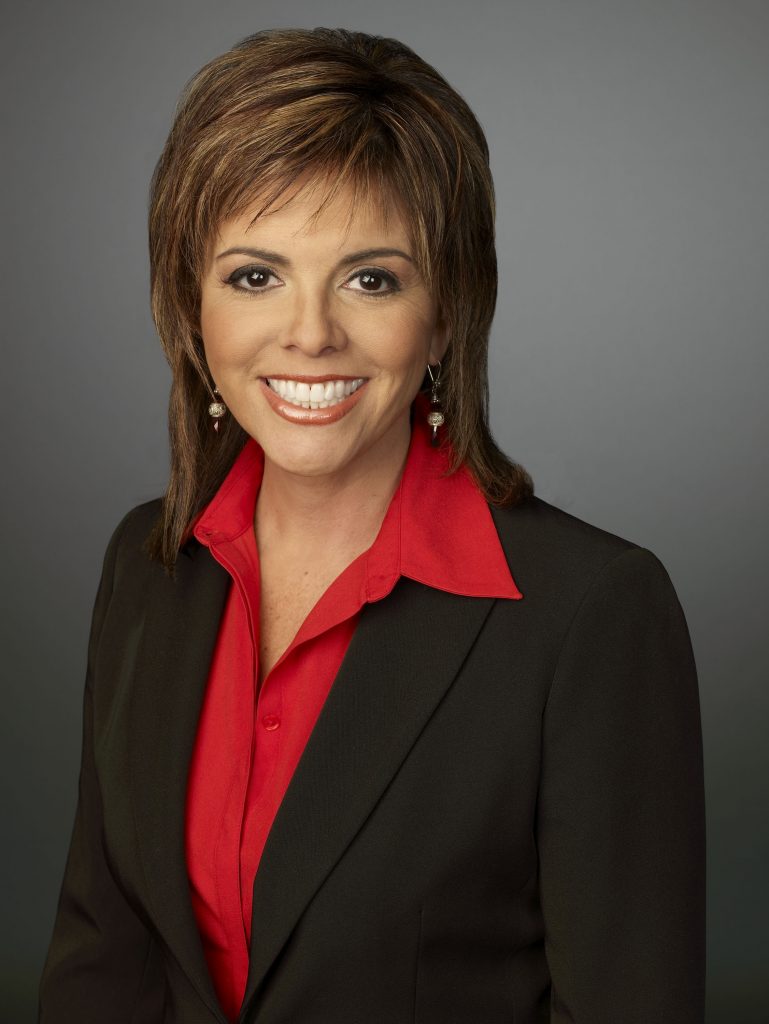 Jane Velez-Mitchell is a nationally known TV journalist and best-selling author. For six years, she hosted her own show on CNN Headline News where she ran a weekly segment on animal issues. Her latest project is JaneUnChained, a multi-platform social media news outlet that covers crimes against people, animals and the environment. It has over a million followers. Velez-Mitchell is the headline speaker for VegFest 2018, which will be from 10 a.m. to 5 p.m. on October 20 at Shelter Cove Community Park. The event is free, open to the public, and aims to share how to live vegan in the Lowcountry.

LOCAL Life: To date, what are you most proud of in your years of vegan activism? [Jane Velez-Mitchell] I am proud of having spread the word about veganism/animal rights on syndicated and cable TV by pushing the issue whenever I had the opportunity. When I retired from my TV career after several decades, I took my social media following and started JaneUnChained.com. Our videos racked up 16.5 million views in 2017. We now have contributors around the world from Buenos Aires to Switzerland and across America.

Who or what inspires you to keep spreading the vegan message from coast to coast? [JVM] It’s hard to narrow down my heroes in the animal rights movement because there are so many courageous people. One person who stands out is Ingrid Newkirk of People for the Ethical Treatment of Animals. She founded the most effective animal rights group the world has ever seen, is constantly attacked by front groups for animal exploiting industries that spread terrible lies about her and, yet, she remains relentlessly effective and always maintains her sense of humor. Anita Krajnc, founder of the Save Movement, is another brilliant visionary who operates on Tolstoy’s concept that when we see suffering, we have a moral obligation to bear witness. Save vigils are now happening at slaughterhouses around the world. Her mission? A vigil at every slaughterhouse on the planet.

Do you think the vegan movement is growing? What is your evidence? [JVM] The vegan movement is exploding globally. The dairy industry is crumbling in the face of healthier plant-based milk options. Consumers are embracing plant-based meat alternatives, and grassroots animal rights groups like Direct Action Everywhere, Anonymous for the Voiceless, and The Save Movement are springing up across the globe. People are waking up and rejecting the cynical messaging of meat/dairy and big Pharma.

When: 10 a.m.-5 p.m., Saturday, Oct. 20
Where: Shelter Cove Community Park
Details: Vendors will be selling vegan food and drinks, marketing services, providing education and selling merchandise. Live music will be provided by Lowcountry Boil and Naytiv. Free swag bags full of vegan goodies will be given away to the first 200 event attendees.
More information: lowcountryvegfest.com