For Bobby Rahal, winning the Indianapolis 500 was just the beginning. This native Ohioan earned his spot on the Borg-Warner Trophy in 1986, just before he would win back-to-back CART championships and embark on a career that would see him reach dizzying heights on the track as a racer and off the track as a team owner. Today, basking in the sweet glow of retirement, he’s turned his automotive attention to his collection. You can see one of his most intriguing acquisitions at this year’s Hilton Head Island Motoring Festival & Concours d’Elegance. 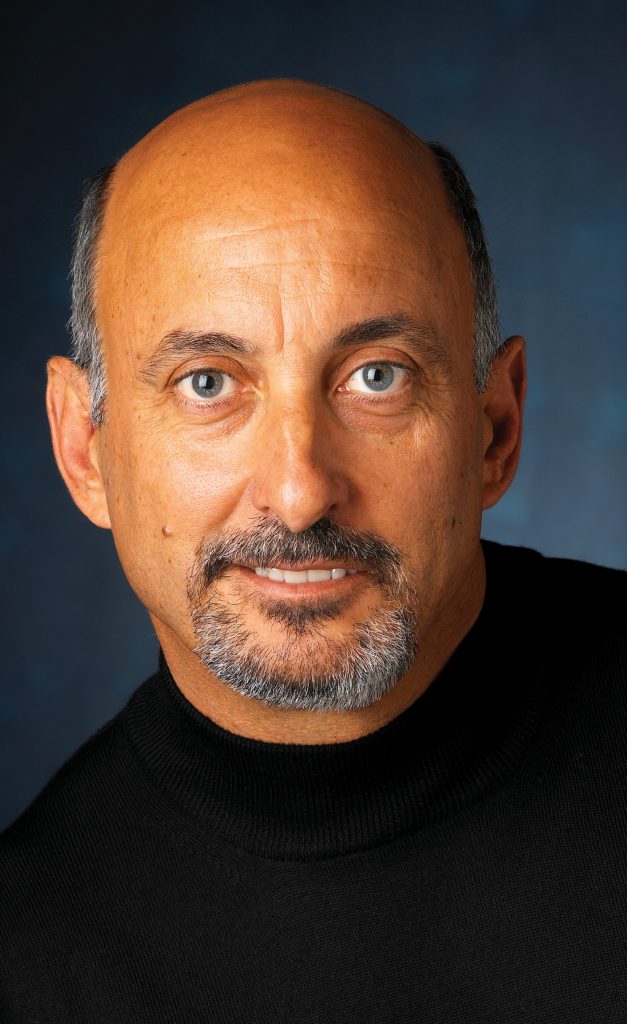 You know that makes you the only Ohioan who can say that. [BR] (Laughs) Probably.

You’ll be here as part of the BMW M1 40th anniversary celebration showing off a 1979. What can you tell us about this car? [BR] I’ve had this car for 6-7 years now. These old cars are sort of treasure hunts in the sense that you follow hints, trails and stories to understand what happened to the car prior to you owning it. I’ve only been able to recently piece together the complete history of my car.

My car went from the BMW factory to BMW Motorsports, which is the racing arm of BMW. It was used as a test vehicle. It came over in 1982, which is early for most of the M1s you might see in this country. It was owned by a fellow in New York, then it went to a fellow that I know, but didn’t know he had the car at the time in West Virginia. And then it was sold to a fellow in the New York City area who was a BMW dealer, and then to me. So, I kind of followed it around and tracked it and learned the history of it. It’s been kind of fun.

When did collecting start for you? Did it start when you were racing? [BR] Yeah, but it really picked up after. I always had an interest in it, for sure. But it wasn’t until I retired from racing that I really had the time and money to do it.

But you had a few pretty nice cars when you were in the racing business. [BR] Yeah, and I have a little bit of everything, from vintage BMWs to vintage Porsches and Alfa Romeos. Most of the cars are from the ‘60s when I was a teenager. These were cars you always wish you could have but couldn’t afford at the time. So it’s nice to be able to experience those things today. You get into them and they kind of take you back a little bit to those days. My one Alfa’s a ’67; I have a ’65, ’58; I have a ’67 Porsche.

So, they all tend to be right in that era when I first started driving. I kind of lusted after these cars I couldn’t afford.

So that ’79 you’re showing is a little new for you. [BR] That’s probably the newest car I have in my collection. Yeah, they tend to be all in that unbelievable decade of the ‘60s.

What’s your “heading to the store” car? [BR] I have a ’72 BMW Tii that’s exactly like I had in college (at Dennison University in Granville, Ohio). That car is as it was then, fun to drive and yet a good, usable everyday car. Get four adults, golf clubs in the trunk, it does it all. If there’s an everyday car of my old cars I would drive, that would be the one. But then I have cars that are built for only one thing — finding a twisty road and going to have fun with it.

And there are plenty of twisty roads near Dennison where you can open a car up? [BR] A lot of people in my fraternity think that’s where I learned to drive a race car, on the back roads of Ohio.

Bobby Rahal by the numbers

24: Races won in the CART series