When he’s not traversing the world spreading joy and Christmas cheer, Kris Kringle unwinds at his Colleton River home.

He’s known by many names throughout the world. St. Nicholas. Father Christmas. Père Noël. Santa Claus. But around his Colleton River neighborhood, he’s simply known as Kris. Most of his golfing buddies assume this jolly old elf is simply retired, since he only works one day a year. But his close friends know that for one magical day in late December, “Kris” as he’s known, is the face of Christmas cheer and the giving spirit of the holiday.

Before the Christmas rush, we sat down with the old elf to get his take on how Christmas has changed over the years and the unique challenge of being Santa in 2018. 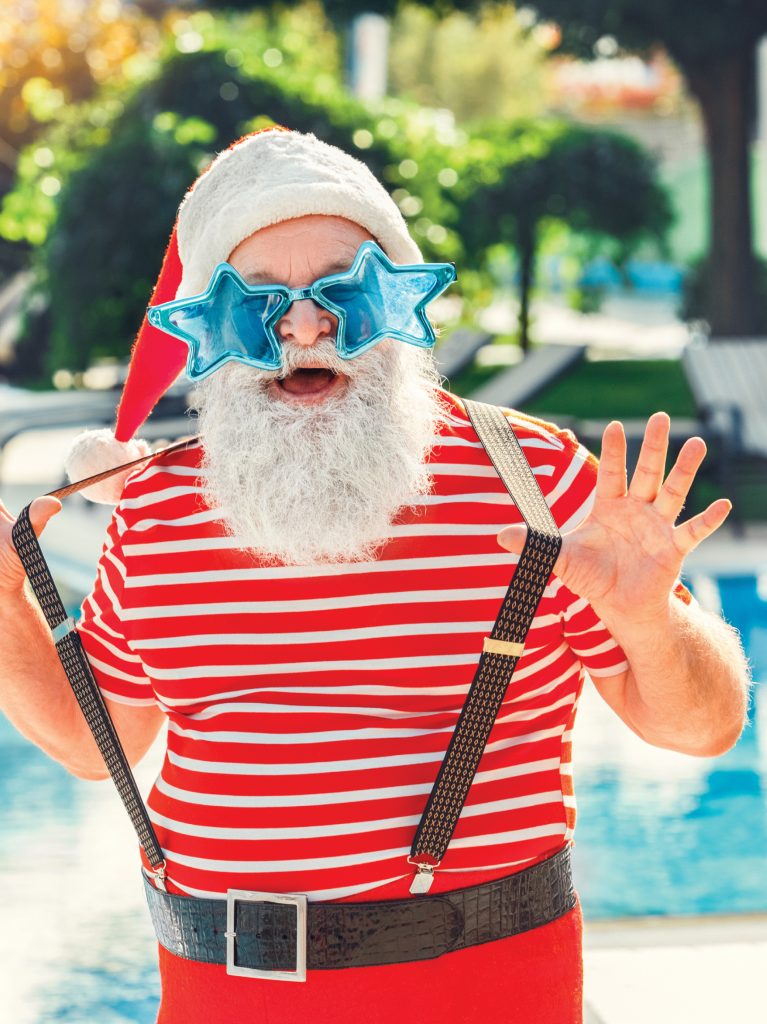 [Local Life] Thank you for taking the time to speak with us, Mr. Kringle. How are things coming along at the north pole? [Santa Claus] Quite well. I know it annoys some people that Christmas seems to start in late October these days, but it’s really done wonders to help the elves and me prep early. We got our first wish list in mid-September this year. It’s really made fulfillment a breeze.

How else has Christmas changed? Is it easier for you to deliver all those presents these days? [SC] Ho ho ho, yes. I mean, you look at when I first started this – kids all wanted bicycles and baseball bats. Do you have any idea how hard it is to fit 5 million bicycles on a sleigh? Now it’s all gift cards and bitcoins. Half these kids just want new skins for their Fortnite characters. I have one elf who just gets everyone’s Xbox account passwords and we’re done in a week. Say what you will about today’s generation, they are by far my favorite in terms of payload.

And how are they in terms of naughty or nice? Are you giving out more coal these days? [SC] I’m not really sure how the coal thing got started. To be honest, I’m really in this for the giving. Do I keep track of who’s naughty and nice? Sure. But it’s the naughty kids that need my help the most. Not to get philosophical, but no one’s born naughty. A child acts out because they need love and attention. I don’t know that a lump of coal is the best method to address that.

Wow, so that time I got a lump of coal in my stocking… [SC] That was your parents. And we both know you kind of deserved that.

Moving on. So much has been said about the true meaning of Christmas, and how it’s maybe been lost behind a sheen of commercialization. Do you feel at all culpable in that, as the embodiment of the season’s focus on consumerism and rampant gift-giving? [SC] I realize that many feel in all the rush to get gifts and put up lights and spend, spend, spend, the meaning of Christmas can get obscured somewhat… That’s something you have to look inward to address. Me, I’m just a guy who loves making people happy. Ultimately, a gift is just a reminder that someone out there cares about you and is thinking of you. I think we could use a little bit more of that these days. Don’t you? 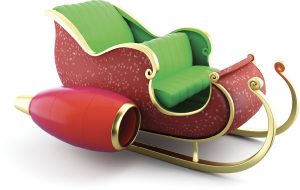 Every year on Christmas, the North American Aerospace Defense Command (NORAD) tracks Santa Claus with its cutting-edge surveillance technology and then shares this crucial information in real-time via the NORAD Santa Tracker. Here are a few technical details about Santa’s sleigh, which NORAD has intensively studied for more than 50 years: 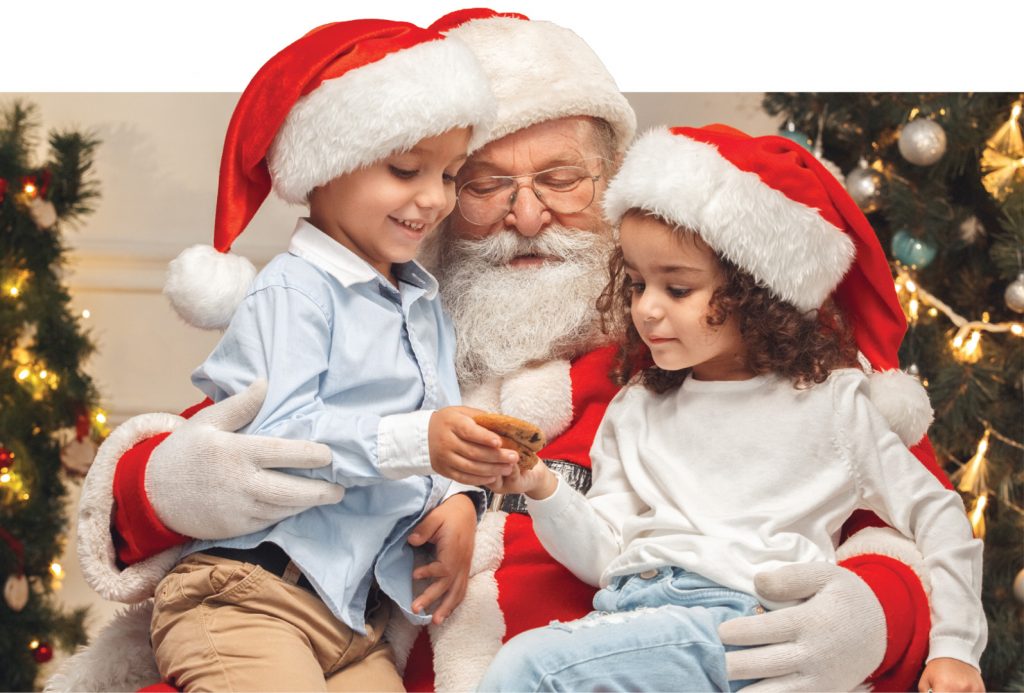