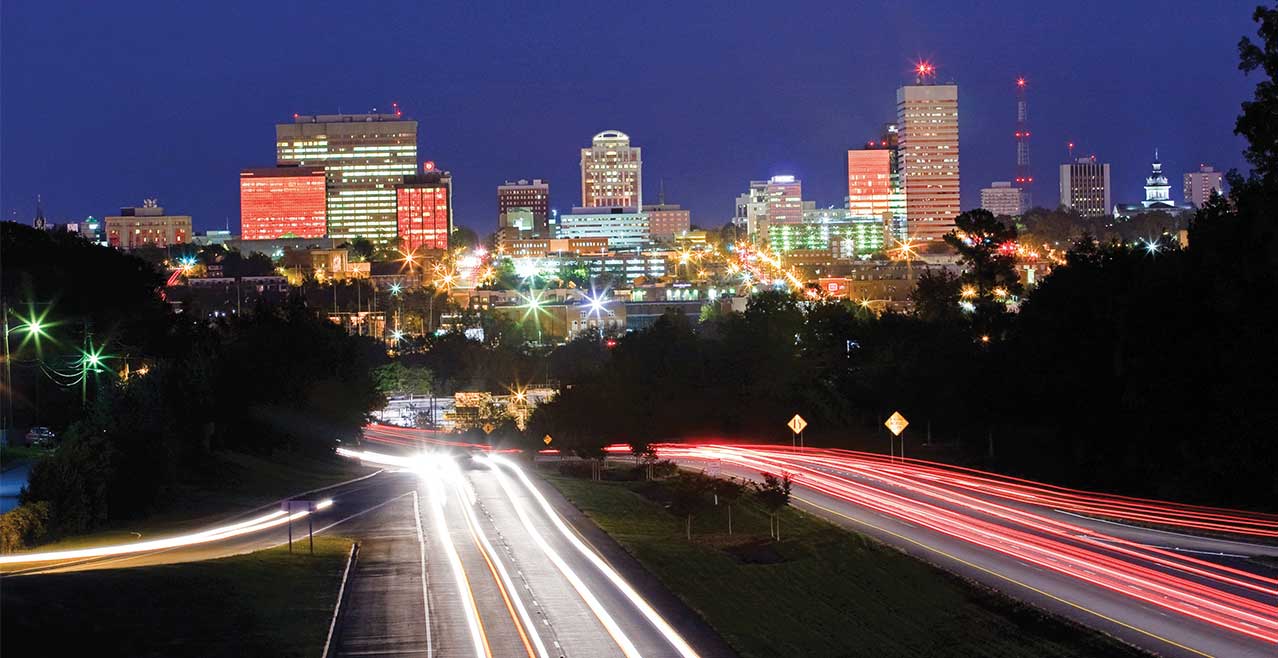 Forward-looking. Dynamic. “One of America’s most livable communities.”

All of these accolades have been used to describe Columbia. And it’s no wonder. A mix of education, non-profit and state capital government businesses, along with the University of South Carolina’s 33,000-plus students and an active retiree community have created a vibrant city.

New hotels, restaurants, housing and high-tech start-ups also have rolled in on a wave of urban revitalization.

In the Vista, once a light industry and transportation hub that is listed on the National Register of Historic Places, new infill hotel buildings are popping up alongside old warehouses and other commercial buildings that are being repurposed for lodging, dining and shopping.

Sports fans have a lot to rally around, too. There’s the Williams-Brice Stadium, home of USC football, and the Colonial Life Arena, used by the men’s and women’s basketball teams. The volleyball, soccer, baseball and equestrian teams use different venues. In April through early September, the Fireflies, a Class A baseball team affiliated with the New York Mets, take over Spirit Communications Park.

While the upper floor of the Columbia Museum of Art, home of the state’s largest fine arts collection, is undergoing a renovation (reopening in fall 2018). The lower galleries remain open with not-to-be-missed shows like Henri Matisse: Jazz & Poetry on Paper. If thought-provoking pieces are your passion, visit Tapp’s Art Center. Check out the If Art Gallery in the Vista. Afterward, drive to One Eared Cow Glass, a shimmering wonderland of hand-blown paperweights, vases, bowls, garden ornaments, light fixtures and bird feeders. On weekdays, artisans twist, ripple, layer and fold molten glass into these magical shapes.

DISCOVER CITY HISTORY While much of the downtown district burned during General Sherman’s 1865 occupation, a number of antebellum structures remained standing. Historic Columbia offers tours of three pre-Civil War houses and of the state’s only presidential site. For a chronological progression, begin at Hampton-Preston Mansion and Gardens. Built in 1818 for wealthy merchant Ainsley Hall and his wife Sarah, the Greek Revival mansion passed through two other families before housing four different colleges and a tourist home. Across the street sits the Robert Mills House, named after its famous architect who also designed the Washington Monument. The Halls, who’d decided they wanted to upsize their digs, commissioned the magnificent classic revival brick mansion and watched it being built from their front porch across the way. Alas, the patriarch died before the last nail was driven in and a Presbyterian seminary took up residence. The humbler Mann-Simons Site traces several generations of the African-American family (1843-1970) who lived and worked in a complex of buildings that once stood on the property, while the 1871 Woodrow Wilson Family Home offers a glimpse of our 28th president when he was a teenager called “Tommy.” The latter, set up as a museum of the post-Civil war Reconstruction Era, offers a fascinating journey into politics and social changes in the War’s aftermath.

EXPLORE THE OUTDOORS When the great outdoors beckons, head to Three Rivers Greenway, the network of trails along the Saluda, Broad, and Congaree rivers. At West Columbia Riverwalk Park, the pathway passes under two bridges, offering views of the city skyline and a beached century-old paddle wheeler. Off Laurel Street, a 2.5-mile trail lines Riverfront Park and Historic Columbia Canal. The Canal, built by Irish laborers in the 1820s, is also the site of the city’s original waterworks.

Still want more adventure? Zipline over the Saluda River, climb the Sky High Safari rope course, or go on a walkabout at the Riverbanks Zoo & Garden.

Congaree National Park, the largest intact old growth bottomland hardwood forest is 20 miles southeast. Pick up a brochure for a self-guided tour of champion trees, fauna and flora along the elevated boardwalk. In season, take a ranger-led canoe tour through one of the world’s tallest deciduous forests.

COFFEE & MORE The Wired Goat Cafe. Tucked in an alley behind Newk’s in the Vista, the bistro-style coffee shop, with its exposed brick walls and reclaimed wood floors, is a cozy spot to enjoy specialty coffees. Nosh on salads, sandwiches, paninis and baked goods, all made from locally sourced ingredients. (wiredgoat.cafe)

THE GREAT OUTDOORS Soda City Market. Saturday mornings downtown bursts into a lively street market. As chicken and arepas sizzle on grills the tempting aromas of specialties from around the globe – bratwurst, pupusas, Belgium waffles, burritos and barbecue – fill the air. While you eat and shop for fresh produce and crafts, musicians – teenaged cellist, a jazz trio, a seasoned accordionist and more – provide the sound track. (sodacitysc.com)

STAY IN STYLE Aloft. This Vista newcomer references the neighborhood’s commercial past with its hip industrial-decor lobby and large open communal space where you can mingle at the WXYZ bar, play pool, lounge on couches, grab snacks or surf the internet. Local art enhances the gray walls and blues, oranges and pinks of the sleek décor. Guest rooms include large windows, plush bedding and walk-in showers. (aloft.com)

DOWNTOWN BOUTIQUE Hotel Trundle. Chain hotels like the Marriott and the Sheraton are on Main Street. Hotel Trundle is around the corner on Taylor Street. The hotel, with a planned opening in early 2018, promises to be a game changer. Three old storefronts are being transformed into a sophisticated 41-room boutique hotel, with an emphasis on service. Touches of local flavor, including original art, continental breakfast from neighborhood bakeries, plus personally tailored recommendations for area restaurants and activities. (hoteltrundle.com)

CLOSE TO CAMPUS Inn at USC Wyndham Garden. Fortunately, this elegant 1910 home in the heart of the USC campus did not get razed for a proposed parking lot in the 1970s. Today, this boutique hotel with its art deco touches serves as reception and social meeting areas for the 117-room inn. Traditionally furnished rooms include pillow-top beds and black-out shades. Close to Five Points’ eclectic mix of shops, restaurants and nightlife. Shuttle service is available. 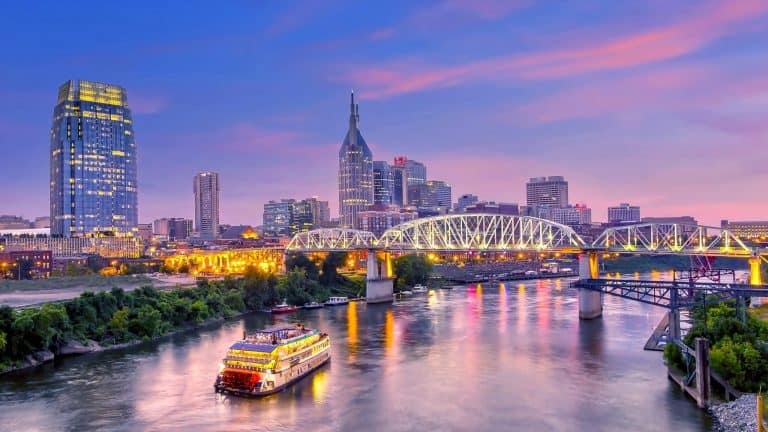 Music City is an easy nonstop flight from SAV By B.C. Rausch Even though we live in paradise, the occasional… 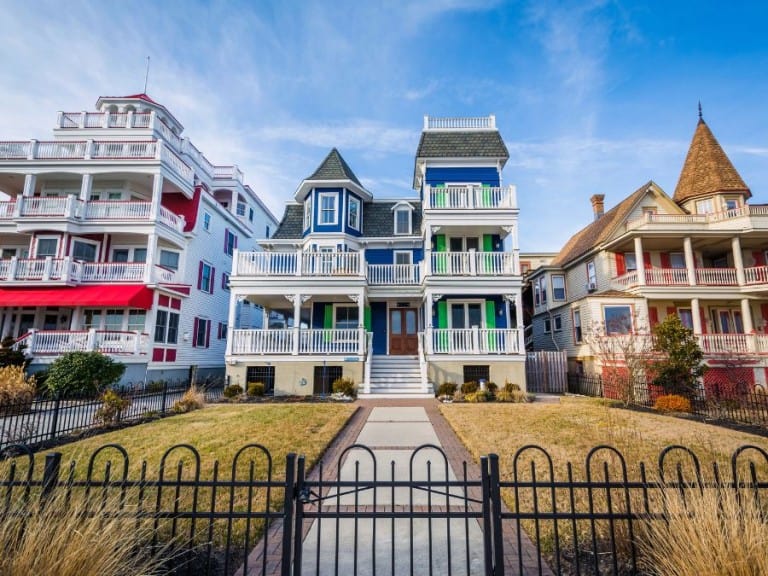 There’s nothing not to like about Cape May. Situated at the southernmost tip of the Garden State, this charming, historic town is situated where the Delaware Bay meets the Atlantic Ocean and is one of the country’s oldest vacation resort destinations. 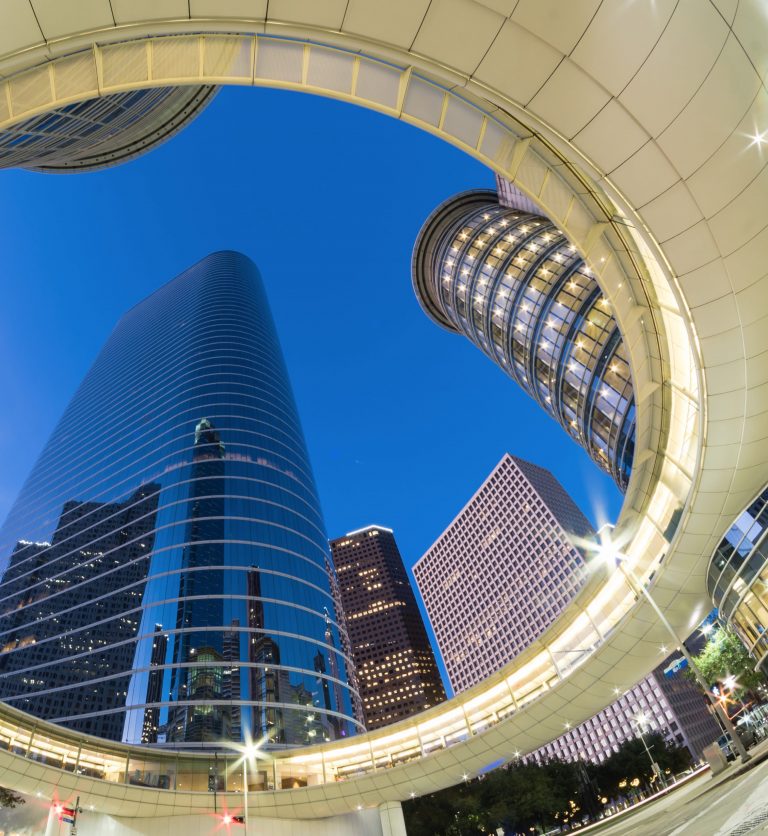 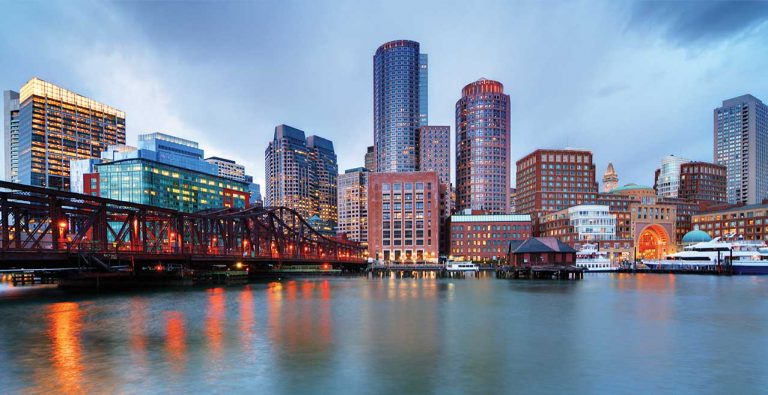