Living in the Lowcountry means living in a planned community or plantation for many residents.

Our local communities offer so many things for their residents, and for some, that means having a community garden. It’s almost impossible to not be drawn to planting when you live in such a fertile, garden friendly place. Here are some great community gardens around the Lowcountry. 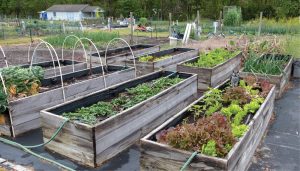 Hilton Head Plantation
HHP Farmers Club is more than a community garden, it’s truly a club. They hold nine potluck dinners a year at which there are periodic “Back Porch Seminars” where information on gardening is shared. In the fall, the Property Owners Association hosts a hayride where club members ride in hay wagons full of costumed children around the farm and explain what is grown. With a total of 216 plots at 25’ X 25’ each and 300 members, there is no shortage in the rewards they gather. They grow a wide variety of fruits, including eight kinds of citrus, blueberries, figs, apples, peaches, and pecans. They also have bee hives and common plots where they grow onions, potatoes, beans, corn, squash, and flowers strictly for their farmers market. You can find their produce at the summer market on Saturdays in May, June, and July and again at the winter market on Saturdays in November and December. 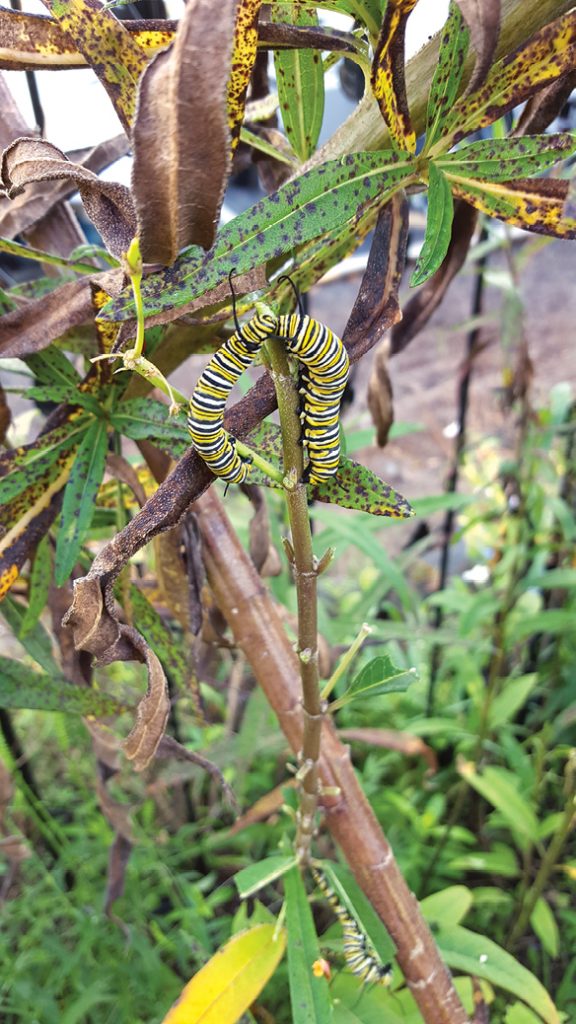 Moss Creek
The Moss Creek Pollinator Garden is transitioning from its original intent as a Butterfly Garden to the additional aim of providing sustenance for honeybees, wasps, moths, hummingbirds, flower beetles and other types of bees. The honeybee has been seriously impacted by Colony Collapse Disorder, and, like the Monarch Butterfly, has seen a dramatic drop in numbers. There is a decline in pollinators worldwide and pollinators are essential for 75 percent of food crops. Addressing this need involved adding a few more plants to satisfy all of these pollinator groups. It was due to the efforts of Master Gardener and Moss Creek resident, Linda Eberly, that the Butterfly Garden came to life in 2005 on a sunny site in view of the salt marsh. Originally about 400 square feet, it served up a menu of milkweed, fennel, rosemary, purple coneflower, aster, guara, spider wort, shasta daisy, coreopsis narrowleaf sunflower, coral bean, physostegia, verbena and others. The garden is sponsored by the Moss Creek Nature Club, which brings into focus for the community the wonders of the nature about them and what is necessary to preserve and enhance it. The garden is tended by a group of residents, including two Master Gardeners, Karen Claton and Jennie Johnson. Martha DeMaio, Debbie Hill, and Kathie Panepinto are among the faithful admirers of butterflies, birds, and bees who pitch in with weeding, watering and watching. 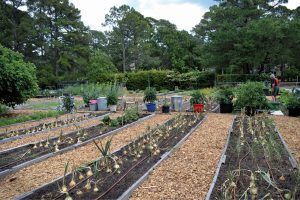 Long Cove
With an active and lively garden club, there is a lot to love about the Long Cove Club Community Garden. They have built-in irrigation, raised bed plots and tools available for any community members that want to put their green thumb to the test. Long Cove also offers an orchard with trees and they fence the garden areas to help protect from deer.

Spring Island
Waterfall Farm is 6 1/2 acres of cultivated, community-run farmland, sewn with an abundant variety of produce. Volunteers plant and manage the garden, and all Spring Island residents are encouraged to pick as much produce as they want. Once members have collected their share, the remainder of the bounty is distributed to staff members, the local fire station and churches in neighboring communities. 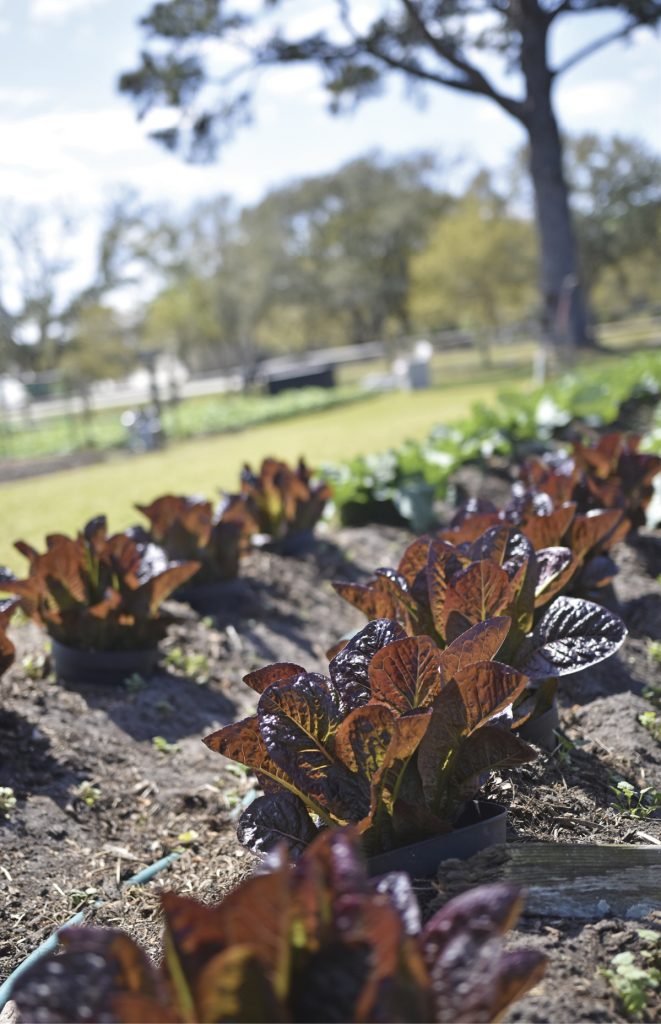 Sea Pines
The Heritage Farm in Sea Pines Plantation had its 35th anniversary on Feb. 15. Next to the Forest Preserve on 8-plus acres of fertile land, it consists of approximately 53 rentable whole plots. One whole and one half plot are designated for charitable crops maintained by volunteers from the membership every growing season throughout the year. Beginning with preparation of the plots, this group shares the chores of planting, feeding, watering, weeding and harvesting. Charities receiving the produce include Deep Well, Second Helpings, Holy Family Church, St. Andrew by the Sea Church and several other charitable organizations. One crop that has been planted every season since the beginning of the association is Vidalia onions. The last planting season of the onion sets, the weekend before Thanksgiving, might have been a record. Over 170 sets of 80 to 120 onions were planted and there are now 17,000 Vidalia onions growing at the farm. Hundreds of those onions are dedicated to the charitable organizations. Many tourists return year after year, commenting that they make a point of touring the Heritage Farm while they are on vacation. They also comment on how lucky the residents of Sea Pines are to have this amenity. Several members now renting plots and growing fresh produce were once one of those tourists. 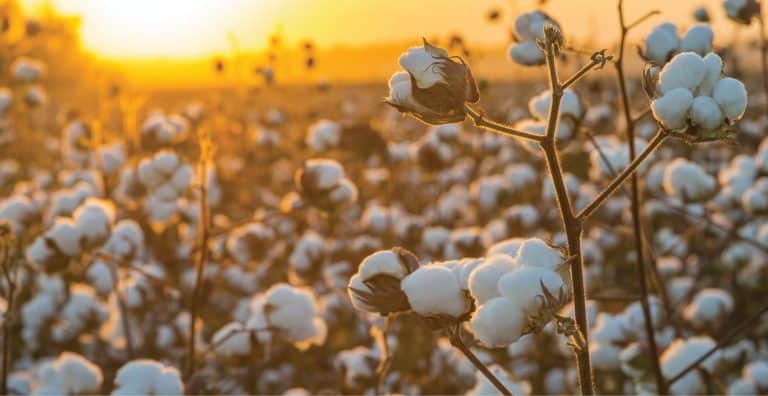 Did you know that cotton has been around an exceptionally long time? The first evidence of cotton farming dates back… 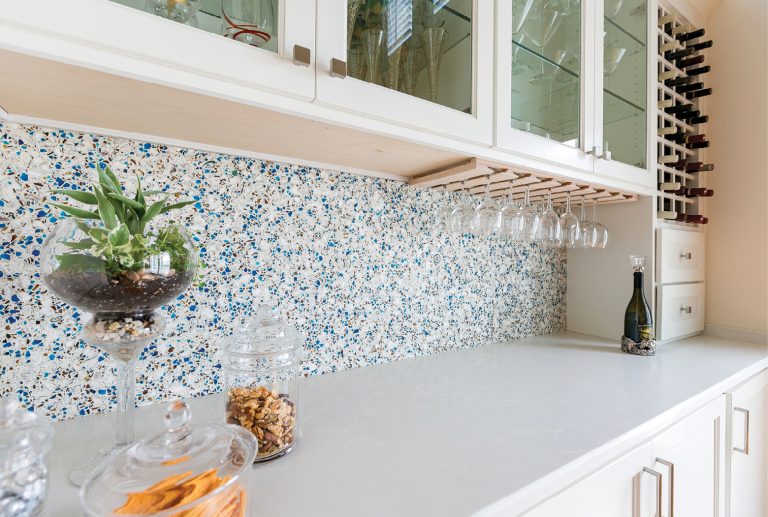 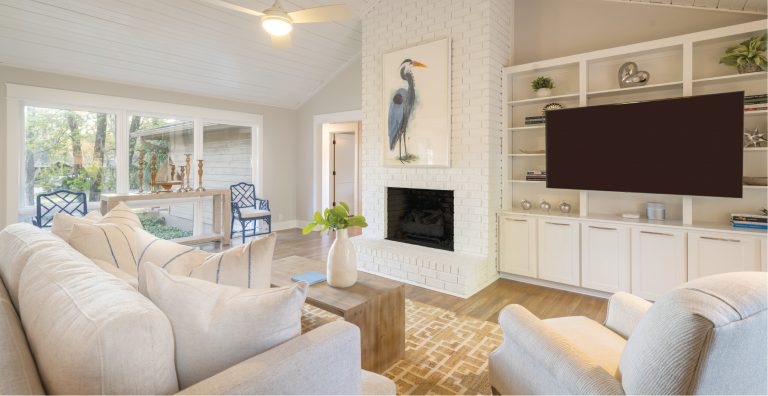 Changes both subtle and drastic bring a generational Sea Pines home into the 21st century.  Story by Barry Kaufman +… 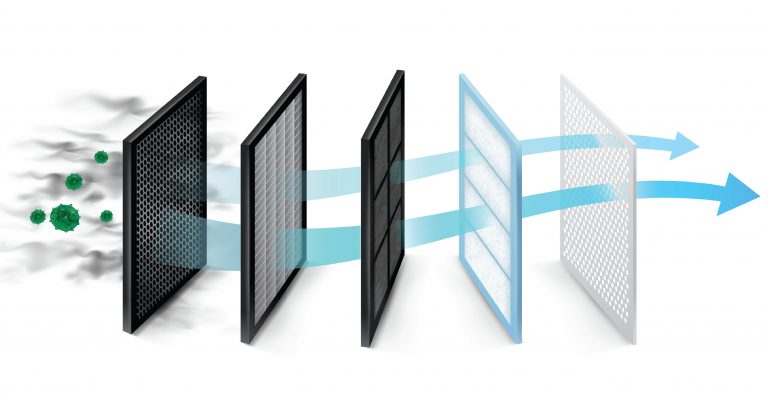 Reduce indoor allergens that can trigger respiratory problems and other issues with these indoor air quality tips from local experts. …