Each year the Concours spotlights a collector who has gathered a set of cars that has swept up wins from judges known for letting no imperfection go unnoticed (and subtracted from the overall score.) This year’s Pinnacle Collector is Anne Brockinton Lee of Reno, Nevada. But don’t let that Western residence fool you. Brockinton Lee is a Charlestonian, through and through. As she says, “once a Charlestonian, always a Charlestonian.”

The collection her late husband, Robert M. Lee, began in the 1950s has chalked up two Best in Shows at Pebble Beach, one of the most rigorously judged Concours. She’s bringing those two winners, plus three other jaw-droppingly beautiful cars from the collection of more than 200 cars.

“Bob never started out as a car collector,” Anne said of her husband, who died in 2016. But about 50 cars in, he realized he was one. Bob Lee moved his collection from New York to Reno in 1988 and stored them in showrooms once owned by William Harrah of casino fame.

“Reno is great for car collectors because of the dry climate. And with Harrah’s collection of more than 1,200 cars, it drew the best car-restoration shops,” Anne said. 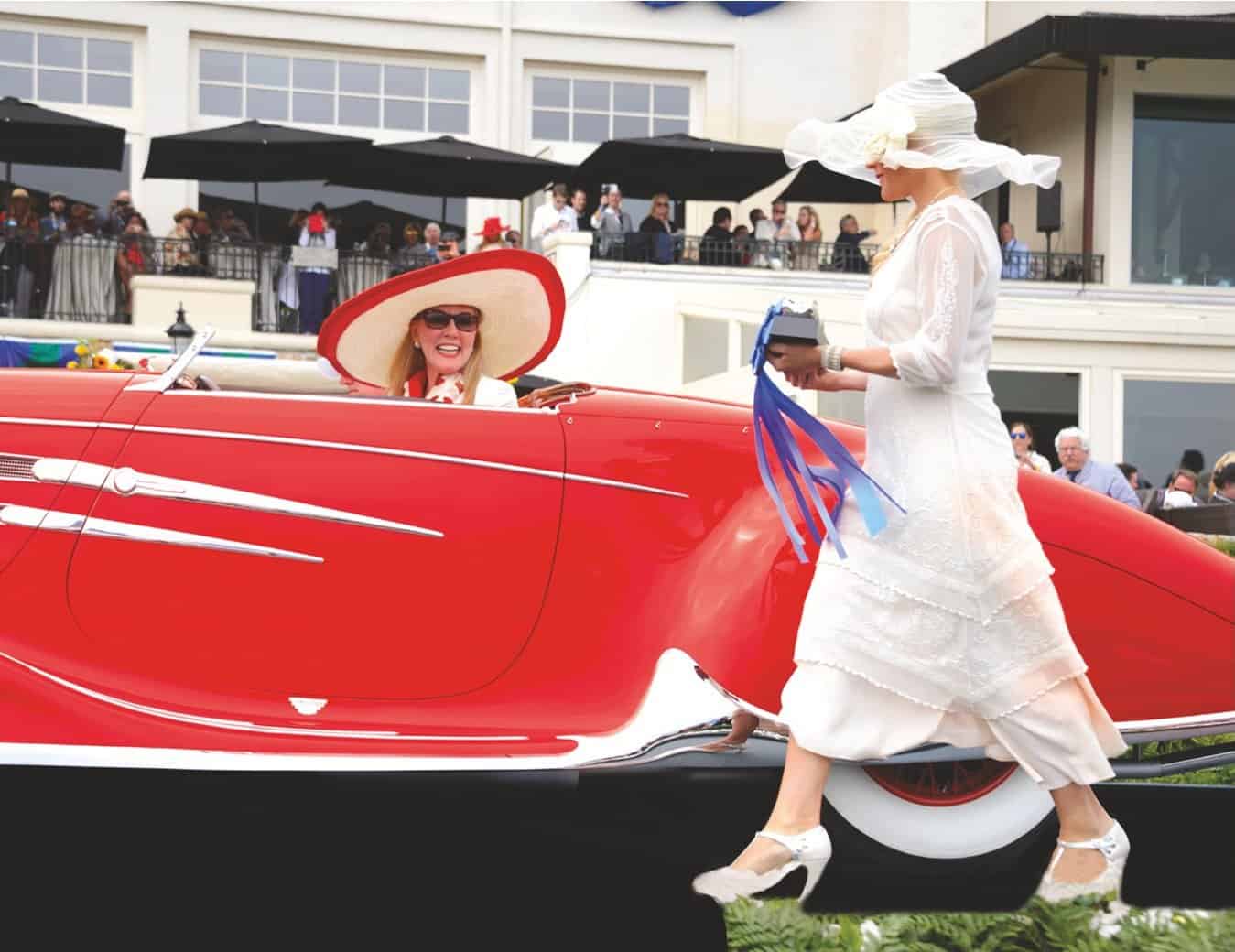 When Bob died, many thought Anne would sell the collection. To their surprise — and hers — she didn’t. Instead, she realized she, too, was a collector. “After he died, I realized I loved them, too.”

She finds herself drawn to one-off cars and certain designers.

“I love Ugo Zagato, but the right car hasn’t come along yet.”

“I bought that 1953 Lancia Aurelia Spyder Prototype by Pinin Farina, and it always wins. I didn’t think about that. I am not the winner, the car is. I love to share the car and its history. I’m the custodian of the cars. It’s an honor to own these cars.”

Brockinton Lee finds that different cars win different shows. “A Concours car is supposed to be the most elegant car.” And these certainly are.

After showing for 20 years, the car was the first in the Robert M. Lee Automobile Collection to win Best of Show at Pebble Beach Concours d’Elegance in 2006. Daimler was the favorite marque of the British monarchy.

Horch was the luxury brand of Audi and represents one of the four circles on Audi’s logo. The other three circles stand for Wanderer, DKW and Audi. The car is a one-off body designed by Voll and Ruhrbeck. It won Best of Show Pebble Beach Concours d’Elegance 2009; Amelia Island Concours 2014; and Edison Concours 2015. It was restored completely in-house under the supervision of Lee’s car collection’s manager, James O’Brien.

This revolutionary car design was by Touring’s Federico Formenti in collaboration with engineer Gioachini Colombo. #0002M is also the first Ferrari imported into the U.S. It is a racecar but was never raced. It appeared at the 1948 Turin Car Show and Paris Salon. It was dubbed “Barchetta” meaning “Little Boat” by journalist and engineer, Giovanni Canestrini. Also in the Lee Collection is its sister car, a 1949 166mm Barchetta “Superleggera” Racing Spyder, #0008M. It was the first Ferrari to win the 24 Hours of Le Mans in 1949. It also won the 1949 Mille Miglia, the only car to win both races in the same year. Enzo Ferrari wanted to pull the car from the 1949 Le Mans race, as he feared a no-finish on his record. Luigi Chinetti convinced Enzo not to pull the car, as he knew what its issues were. Being a long-distance driver, Chinetti drove #0008M to an all-out victory. This car was displayed at the 1949 Paris Salon. Superleggera means lightweight.

It was the first Ferrari that Robert Lee bought directly from Enzo Ferrari, which was the beginning of a lifelong friendship. It was both a Geneva and New York Show Car. It’s a one-off design by Boano. It has won Best of Show and Best of Class awards. 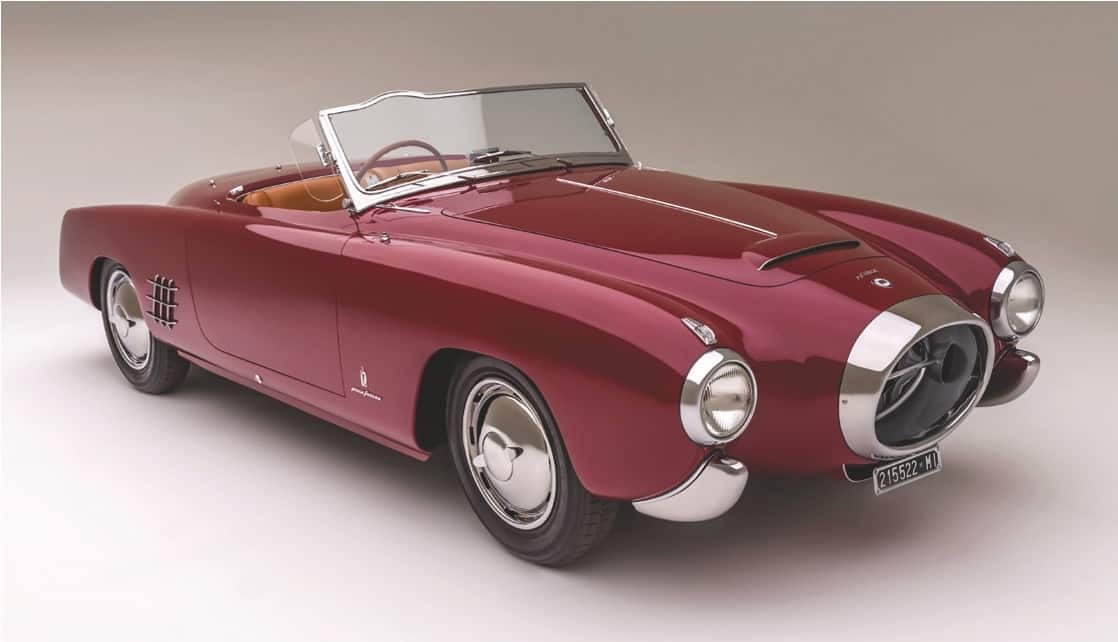 This was the first car Anne bought after her husband passed away. It was a Show Car at both Geneva and Turin. It’s a one-off, supersonic-nose design.