There is much to love about spring in the Lowcountry, and soft-shell crab season is one of them.

Many local seafood restaurants offer the local delicacy at some point between March and June, whenever water temperatures are right.

“If the weather stays warm, early March is a good estimate,” said Andrew Carmines of Hudson’s Seafood House on the Docks. “If we get a cold snap, it can push it back to April, but the last three years we have started in early to mid-March.”

Soft-shell crab is a culinary term for crabs that have molted their old exoskeleton and are still soft. Soft-shells are removed from the water as soon as they molt to prevent any hardening of their shell. This means that almost the entire animal can be eaten, rather than having to shell the animal to reach the meat. They are typically deep fried, sautéed or grilled. 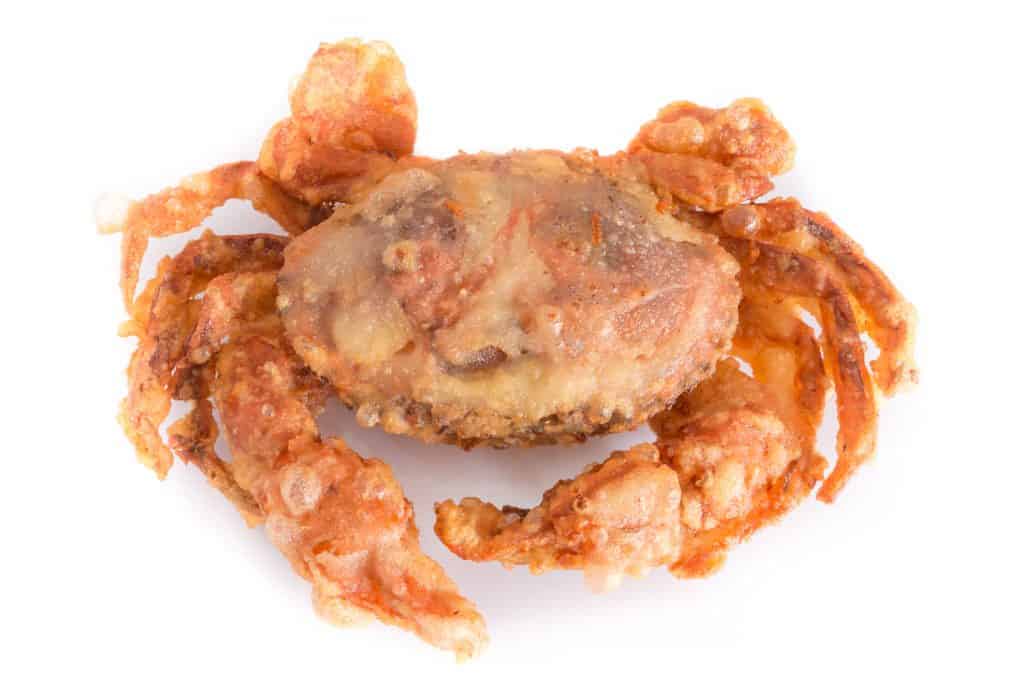 Soft-shell crabs come into season along the East Coast when the water temperature rises above 50 degrees. The farther down the coast you travel, the longer the season lasts. Hudson’s is the only restaurant on Hilton Head Island with an in-house shedding operation.

“The reason we do it in-house is so that softness and freshness is unrivaled,” Carmines explained. “Guests also can watch the process.”

In addition to feeding their own customers, Hudson’s sells soft shells to other local restaurants. Some restaurants get their soft crustaceans from Sea Eagle Market in Beaufort.

“Whenever the season does start, it’s always a day-to-day as to whether or not (Sea Eagle) has availability,” said Margaret Golson Pearman of Charlie’s L’etoile Verte. “Customers just have to be patient for the real deal. If a restaurant doesn’t have a supply problem, then they aren’t local and fresh.”

Great places to get them

If you’re looking for local soft-shell crab, keep an eye on the Facebook pages of the following restaurants and grocery stores.

Blue crabs inhabit the inland waterways, marshes, and estuaries of coastal regions found along the Eastern coast of the Americas, ranging from Massachusetts to Texas. They have a uniquely sweet, tender meat. Their scientific name, Callinectes sapidus, means “savory beautiful swimmer.” 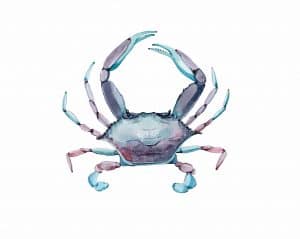 Males are called Jimmies and have t-shaped abdominal plates; females are called Sooks and can be identified by their bright tipped red claws and triangular abdomen plate. Their fifth pair of legs resemble paddles and are used to propel the crab in swimming.

While blue crabs are virtually in season year round, early spring calls for a short season of “soft shell crab,” usually lasting about two weeks in March or early April.

According to J. David Whitaker of the Marine Resources Division, fishermen use “peeler pots,” containing one or two large males to attract females that are ready to mate. Peeler crabs are held in shedding tanks until they molt. The soft shell crabs are then removed from the water and refrigerated for sale and are generally in high demand for their delicious meat.

Where to get them
Find fresh, local blue crab at the Bluffton Oyster Company and Barnacle Bill’s. Hudson’s Seafood is the only restaurant on the Island with an in-house shedding operation for soft shell crab.