Since Hilton Head Island is ringed by the sea, life on this and other islands was dependent on methods of transportation that would safely cross expanses of water. It is not surprising, then, that among the first hand-crafted items in the Lowcountry were boats of one sort or another. The dugout canoe, the schooner and the bateau are examples of such vessels. Verifying which crafted goods came first, or in which order, is impossible due to the lack of consistent documentation. 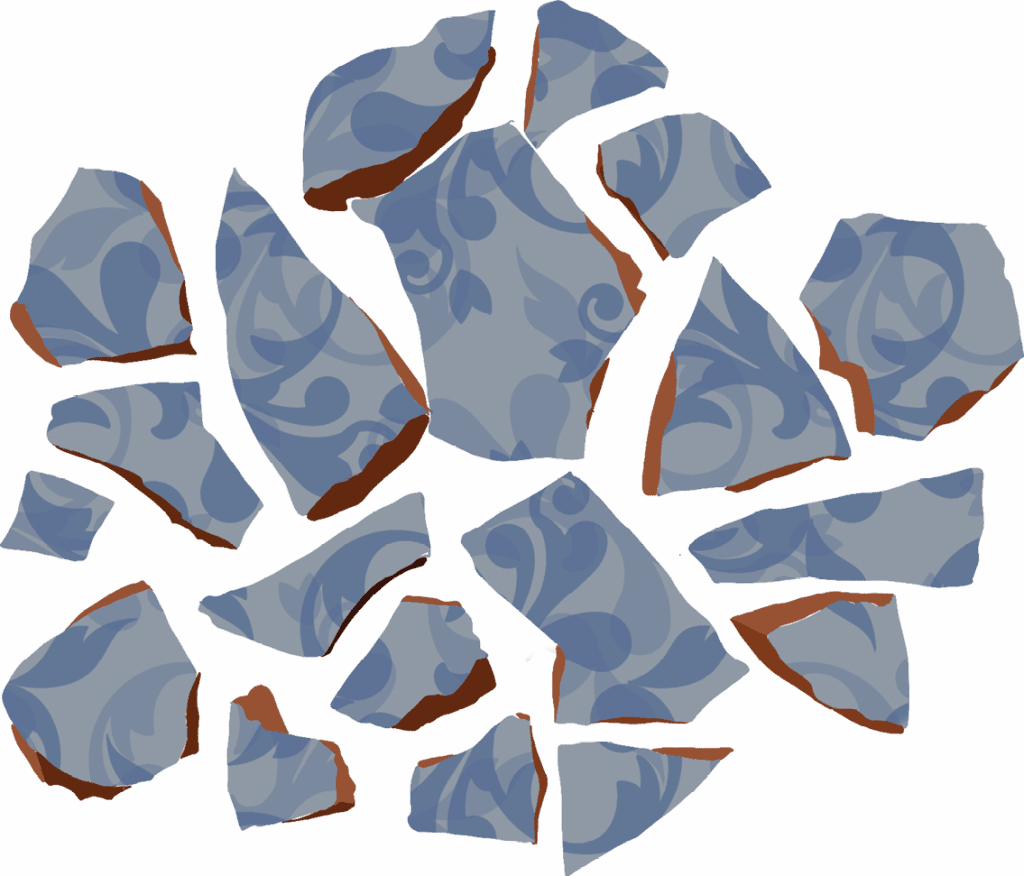 It is likely that woven baskets made of reeds or spartina cordgrass were the first hand-crafted items in the area. References in French and Spanish accounts from the period of European contact reference “baskets” in which corn and other foods were carried by Native American women. The drawings of Jacques Le Moyne and the replica etchings of Theodor de Bry from that same period frequently depict such woven containers used by the natives.

Tools and jewelry made from shells might have come next, as the use of the tools in making other crafted items is a logical inference. Narrow auger shells served as needles for sewing hides together, reshaped and sharpened conch shells were commonly used as scrapers both for hides and for sculpting wood, and scallop shells were used as spoons. Jewelry would have been worn only for ceremonial occasions, and locally made shell necklaces and bracelets were the norm.

Pottery would have followed, and the advancement of Native American pottery technology is thought to have occurred earliest in this area due to the convergence of the three main schools of pottery making represented here, made possible by the ease of transportation down the Savannah River from headwaters in the Georgia, North Carolina and Tennessee mountains. It is postulated that the knowledge-sharing of diverse methodologies here led to the refinement of strengthening and firing methods before this know-how was exported to other regions from the Lowcountry.

But back to the boats, due mainly to their undeniable importance in the sourcing of food from the waters and to the communications and commerce in which early residents engaged. First would have been the dugout canoe. Dugouts were made from tall, straight trees that were comparatively resistant to wood rot due to moisture: cedar, chestnut, cypress, poplar and pine had preferred properties. Since these canoes were very heavy after manufacture, trees close to the water’s edge were sought. The trees would be coated above a certain level with mud and their base set on fire. As the fire burned into the trunk, the mud would be replenished, and new fires would be set to continue reducing the diameter until the tree could not support its weight and fell. Then fires would be set along one side, and the charred wood would be intermittently scraped until the desired final shape was attained. Then the log would be rotated so the burned side would be on top, and fires were set which burned down into the depth of the trunk. Further scraping would gradually hollow out the hull. Points or squared tips were often fashioned on the two ends. Some dugouts reached 40-50 feet in length, though the norm appears to have been 20-30 feet. The making of a dugout canoe could take from 2-3 years to allow for adequate aging and drying of the wood. Early English voyagers reported seeing dugouts at sea rowed by natives en route to Cuba and the Bahamas, and trading items like sugar, molasses and rum would be brought back to the mainland.

The bateau may have come next as the early Africans sought to augment their food supplies on Hilton Head’s indigo plantations. Relatively easy to construct, the bateaux would be built to accommodate three or more men with room for cargo and movement with nets and lines. Boards (usually pine) would be cut to length and sometimes steamed for mounting on the frame, and boards from gunwale to gunwale would serve as seats. Often pointed at both ends and flat-bottomed without keel to be able to easily navigate the shoals, sandbars and oyster flats in as little as six inches of water, with a typical crew of 2-3 men with one steering and two rowing or poling, the bateaux would gather oysters, net shrimp and catch fish until the bottom of the boat was filled. Some of the early militia scout boats were of bateau construction, with a 30-foot length and 6-foot beam, and would carry up to 20 men. Both bateaux and dugout canoes were commonly in use in the local area up until immediately before the Civil War.

A discussion of local crafts would not be complete without mentioning the shipbuilding industry on Hilton Head and in the Port Royal Sound area. This was based on the abundance of live oaks locally, the strength of the wood and the shape of their limbs. Keel and rib pieces could be milled easily from their natural curvature, and the wood was so dense (and strong), it could not float on its own. Also, pine pitch and tar, two of the primary “naval stores,” were abundant on the Island. From approximately 1740-1825, Hilton Head Island had up to three shipbuilding yards on the shores of two deep-water creeks, Broad and Crooked (Jarvis). Masted ships from 150-200 tons in burthen were built on Hilton Head, and the largest ship built in South Carolina up to that time, a 260-ton schooner, was built here in 1773. LL 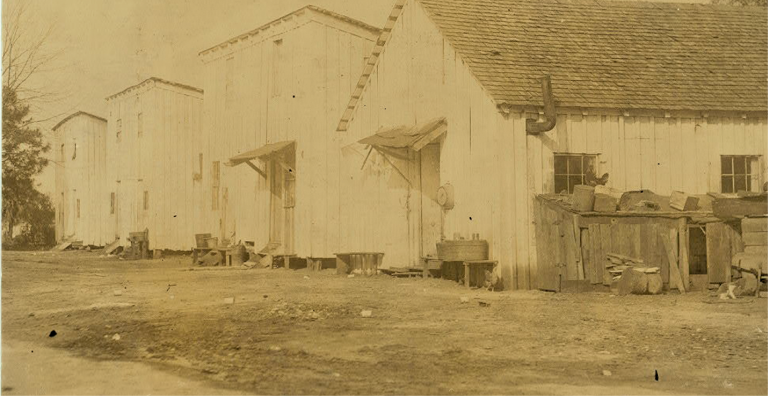 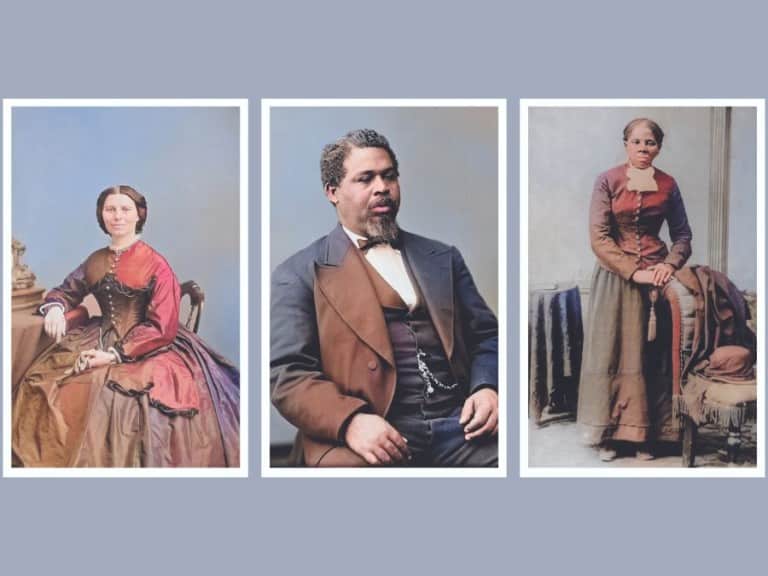 It might be well known that South Carolina played a major part in the foundational elements of the Civil War, but Beaufort County, and especially Hilton Head and Bluffton, were pivotal players in the Union’s victory. 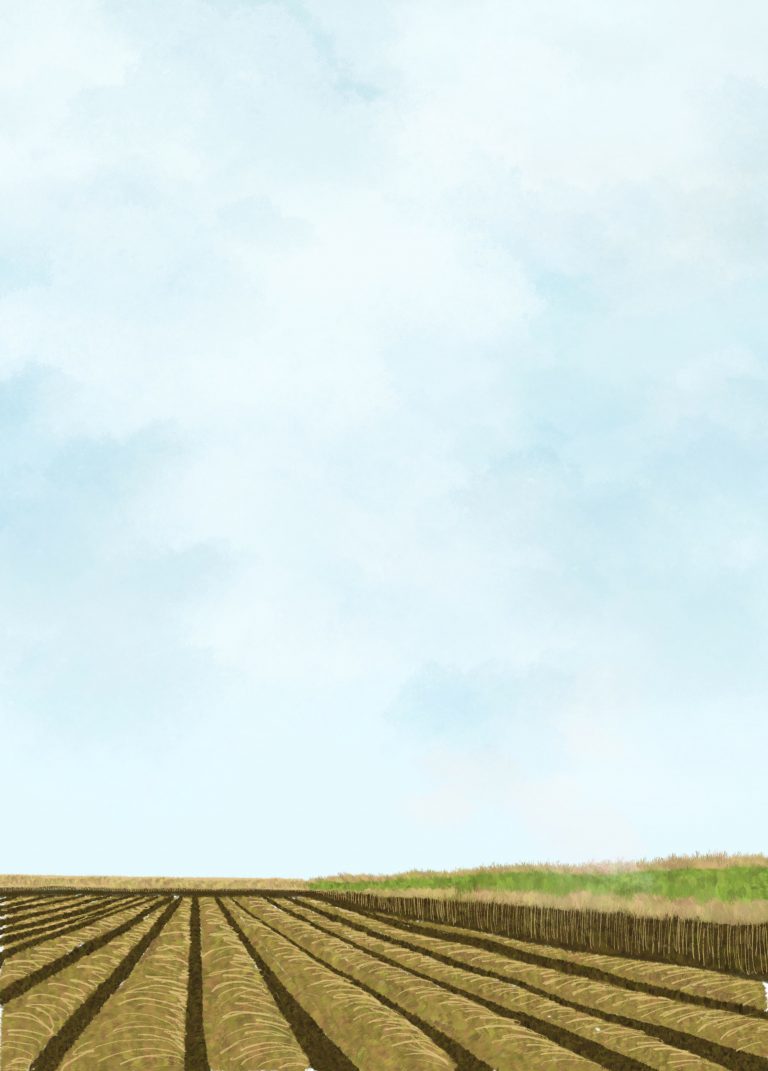 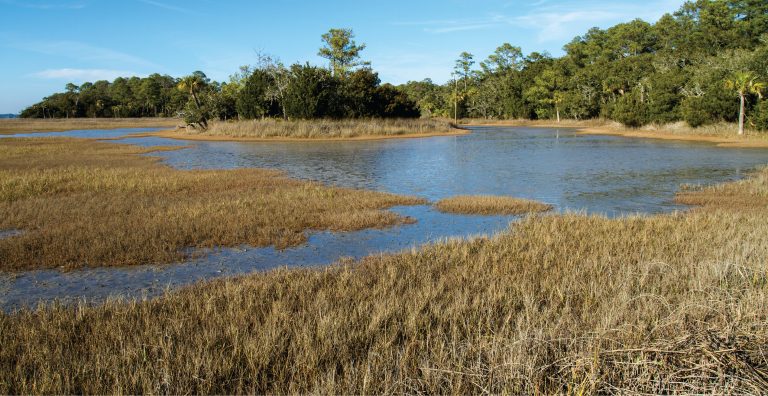 Story by Richard Thomas Mackays (Pinckney) Island Shortly after the settlement of the Province of Carolina, the owners of the… 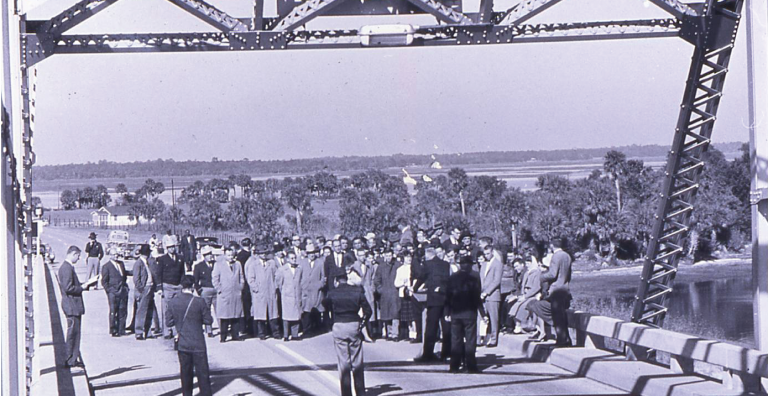 Charles Fraser and the wild, glory days of Sea Pines Company. Story by Tommy Baysden A good bit has been… 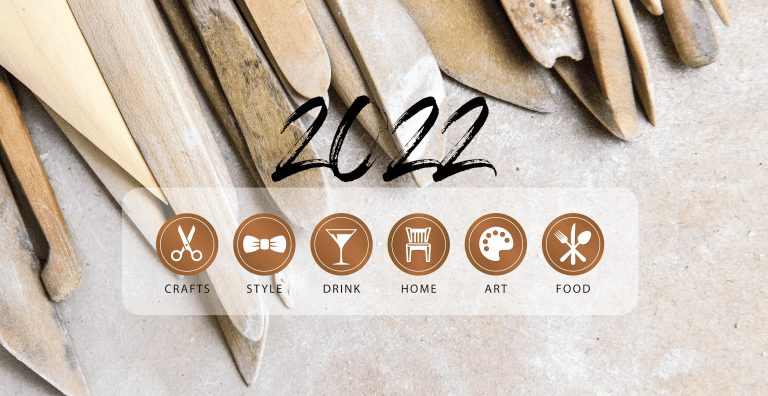 Get your holiday shopping done, and support local artisans and businesses with this one-of-a-kind gift guide, made possible by Hargray….