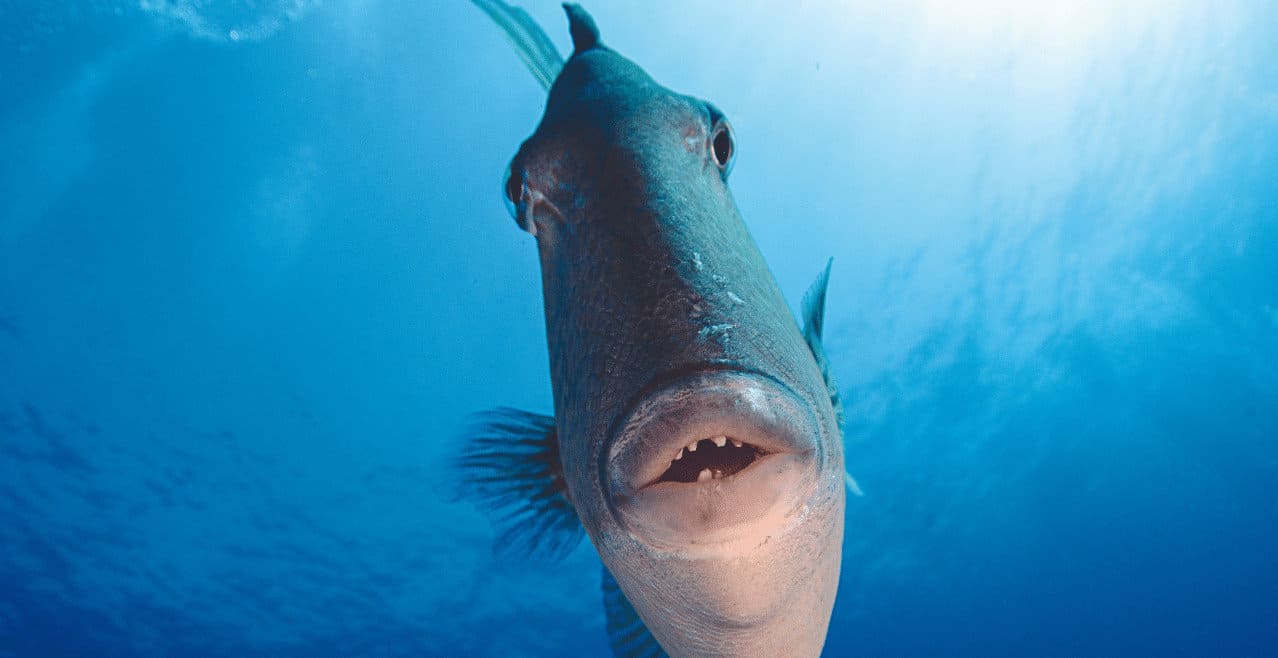 One man’s trash fish is a local treasure

Once considered trash fish, the triggerfish ascended the hierarchy of seafood to assume a place of honor among chefs and fishermen. The abundant wide, flat fish delivers a sweet fillet of white, flaky meat that can be cooked up in a variety of ways. Now is the perfect time to incorporate this in-season fish into your meal rotation.

The gray triggerfish has large incisor teeth and a deep, laterally compressed body covered with tough, sandpaper-like skin. Adults are typically olive-gray with blue spots and lines, but they can change color, especially during the spawning season. Unlike their cousin, the filefish, triggerfish have more than one dorsal spine. The action of this spine gives the triggerfish its name. The first spine is large, and when erect, it remains so until the smaller second spine is deflexed, triggering the first. These spines are used as predator defense and for anchoring.

Where to find them

You can find triggerfish on both sides of the Atlantic, from Massachusetts to Brazil and from England southward along the coast of Africa. Along our coast the triggerfish typically inhabits hard-bottom areas such as wrecks, rock outcroppings and coral reefs in waters 80-300 feet in depth. Local anglers are catching these fish all over near-shore reefs like the Edisto 40, Edisto 60, the 4KI, Pawleys Island Reef and many others.

Bottom-fishing is hot for anglers fishing anywhere from near-shore reefs on out to the ledge, and one of the hottest species right now is the triggerfish. Luckily, catching them doesn’t take any special equipment or techniques. The most common rig for catching these fish is a chicken rig, which consists of a leader with a weight at the bottom, one hook about 12-inches above the weight and another hook above the first one, but far enough up that the two hooks won’t tangle each other.

Cleaning involves removing scales and a good rinse, but prepare to come away with a dull knife. Trim away any dark flesh. Leave the skin intact on one side to keep the fillet together in one piece for cooking. If you must remove the skin, keep the membrane underneath intact. The flesh is relatively thin and may fall apart easily when cooking.

Don’t let the appearance of a triggerfish fool you. Triggerfish may look unappetizing, but the fillets are delicious to eat. The gray triggerfish and queen triggerfish have white meat that is sweet in flavor, similar to crab (probably because crabs make up a significant portion of the fish’s diet). Because of its taste and texture, triggerfish is exceptional and can be cooked in a variety of ways, such as roasting, frying, baking or grilling. Just don’t overcook this fish, or it may lose its sweet flavor and become rubbery in texture. In Japan it is common to eat raw triggerfish. So try it as sashimi; you won’t have to add extra seasoning or sauce because the sweet flavor of the fish is enough. 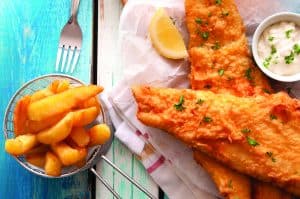 Directions [1] Add eggs, water, salt and pepper in a small bowl. Whisk together with a fork. In two separate bowls, place the flour and the breadcrumbs. [2] Coat the fish in this sequence: flour, egg wash and breadcrumbs. Before you coat the fish with breadcrumbs, be sure to drain off excess egg wash. Set aside. [3] Heat canola oil in a skillet for several minutes. Add butter and melt. After the butter is melted, place the fish and cook until golden brown, about 4-5 minutes. Flip the fish and cook for an additional 4-5 minutes. Serve immediately. 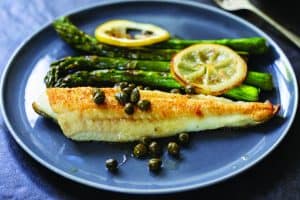 20 spears of asparagus, prepared in your favorite way

Directions [1] Heat the oven to 325 degrees, and line a baking tray with aluminum foil. Place the triggerfish fillets on the baking sheet, and sprinkle them with salt. [2] In a small saucepan over medium heat, melt butter. Add lemon juice and black pepper. Whisk to combine. [3] Coat the fillets in the butter mixture. Add lemon slices and capers on top and tent in foil.  [4] Bake for 10-15 minutes until the fish is flaky. Serve immediately with your favorite asparagus recipe.

Broil: 2 minutes on each side or until flaky and opaque. 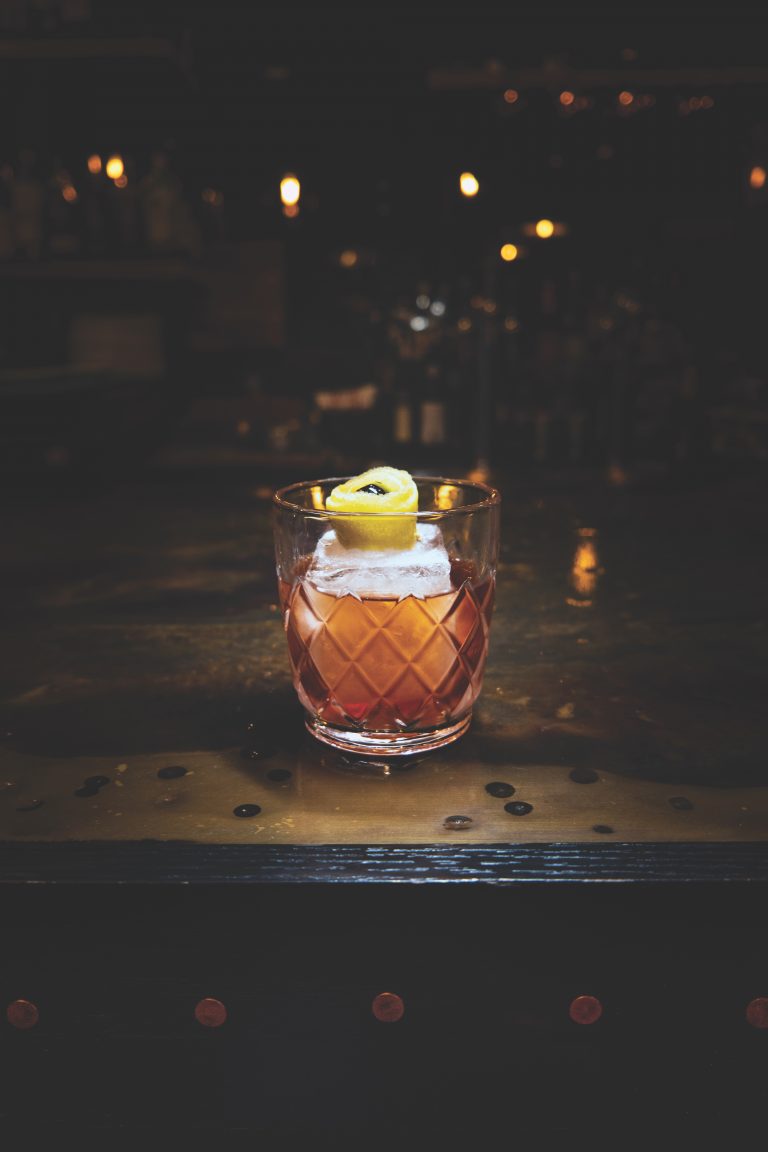 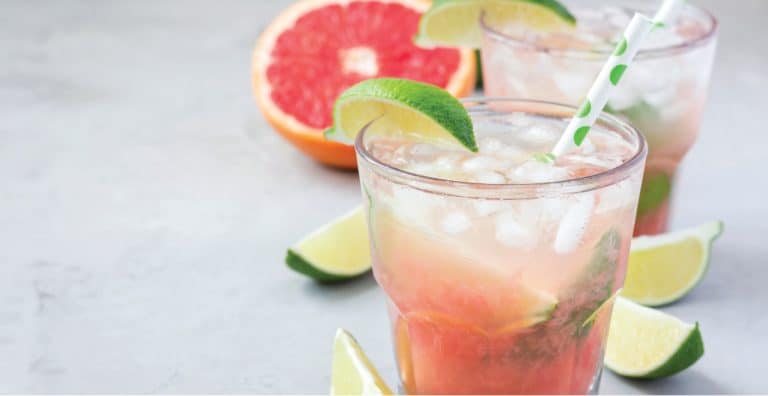 You don’t need alcohol to craft a sophisticated and tasty mixed drink. These mocktails recipes from Hilton Head Island resident… 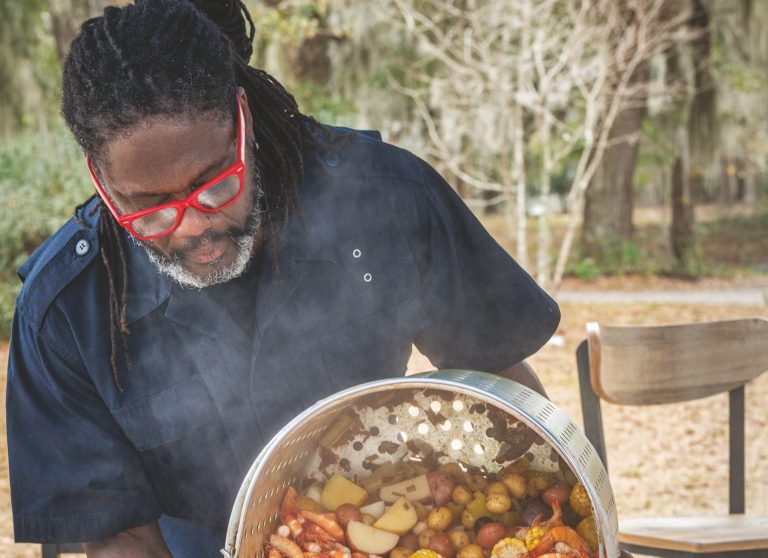 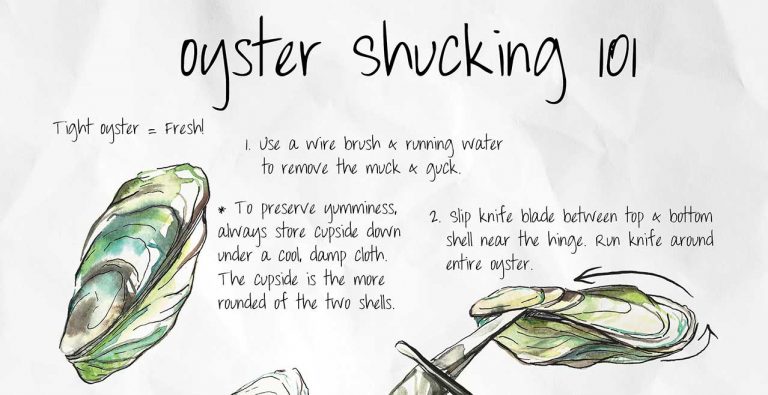 Artwork by Jackie Maloney Find more of her work online at jackiemaloney.com 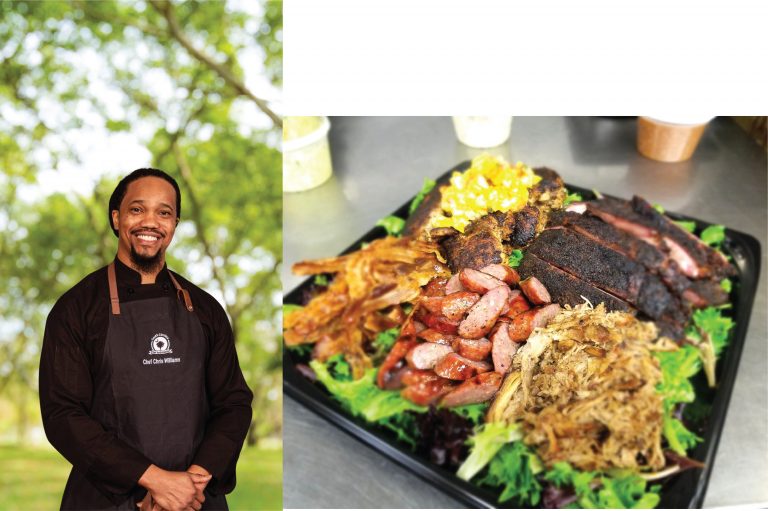 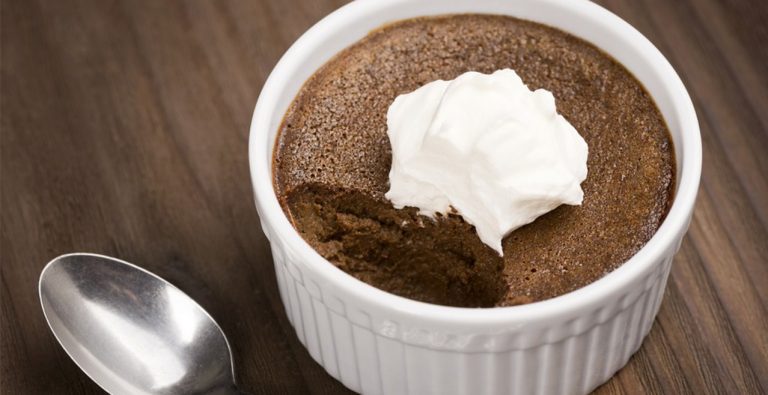 Chocolate and Valentine’s Day are a match made in heaven. We reached out to the Lowcountry’s top chefs and restaurants…