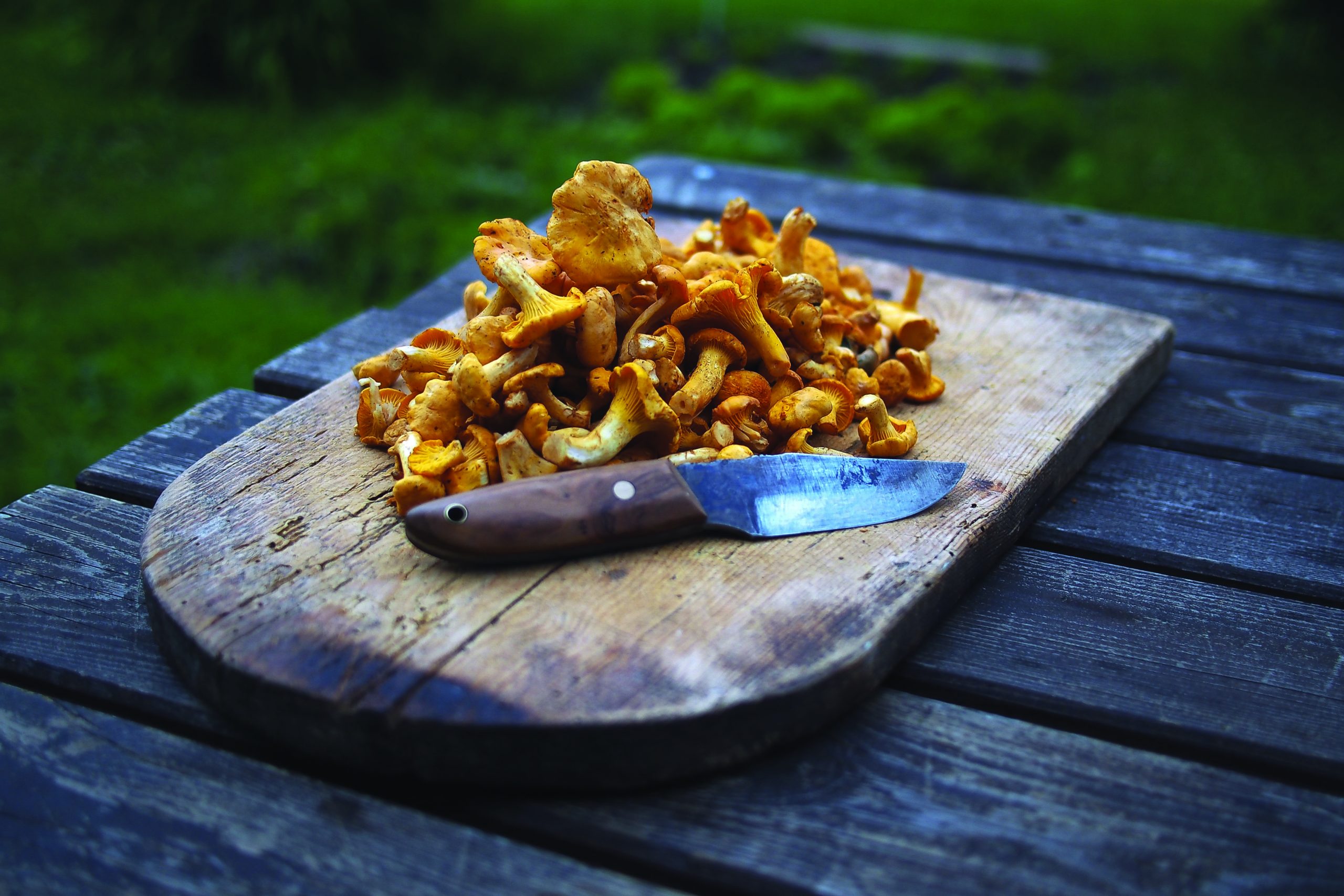 When Red Fish sous chef Josh Goldfarb spied a 7-pound Chicken of the Woods mushroom growing high on a tree earlier this year, the avid mushroom forager made a mental note to return soon with a way to retrieve it.

Unlucky for him, fellow forager Chaun Bescos spotted it too — and he keeps an extension ladder in his car all winter for just such an occasion.

“It adds to the fun of it, the treasure hunting feel,” says Bescos of the camaraderie and competition among the handful of certified mushroom foragers in the Lowcountry. Bescos, chef at WiseGuys, helped teach Goldfarb about foraging when Bescos was executive chef at Red Fish, and now the two share information — and occasional, good-natured ribbing — regarding their lucrative pastime.

Locally sourced mushrooms, prized for their flavor and their health benefits, are popping up more and more on menus across the Lowcountry, thanks to the hard, hot work of Bescos, Goldfarb and a few others.

How lucrative is it?

Chanterelles are probably the most popular and most plentiful wild mushroom in the area, and Goldfarb says a little hard work can yield a sweet paycheck. “During summertime if the weather’s right, we can pick up about 100 pounds a week if the conditions are right, and sell them for 20 bucks a pound retail,” says Goldfarb, who spends about 15 hours per week foraging in the summer, and sells first to Red Fish and then to a handful of chefs at other restaurants. “It’s hard, but it’s worth it.”

Why is it hard?

“It’s a mosquito and tick battlefield,” says Bescos, a Hawaii native who has spent time living and foraging in the Pacific Northwest and in upstate New York. “I’ll come home and have 30 ticks on me. It’s no joke. It’s hot, and you’re dripping sweat when you’re out there in the woods but you gotta dress up in full pants, long underwear, you gotta wear long-sleeved shirts. I wear two to three shirts, I tuck ’em in, long snake boots and then I put on that DEET and go.”

Goldfarb, who moved here from Dallas in 2014, agrees on the relative misery of the conditions in the South. “I come back and even after wearing 100 percent DEET, I’m covered in mosquito and chigger bites. It’s very miserable. But we enjoy getting out in the woods. And I enjoy the check that comes with it.”

OK but otherwise, how hard is it?

“I wouldn’t recommend anybody go out in the woods and try to pick mushrooms unless you absolutely know what you’re doing,” says Goldfarb, who along with Bescos had to go through a two-day training and test to become a certified forager in the state. It’s illegal for those who aren’t certified to forage and sell wild mushrooms — mostly because there are toxic lookalikes out there that can seriously harm or kill those who eat them.

“When I pick, I separate my mushrooms. I don’t put them together,” says Bescos, explaining that if he were picking chanterelles and mistakenly picked a jack-o’-lantern mushroom, the poisonous chanterelle lookalike, even if he realized his mistake and threw out the jack-o’-lantern before preparing the rest of the bunch, “that one jack would make everybody that had that dish sick, just from getting some pieces (of it) mixed in with the chanterelles.” 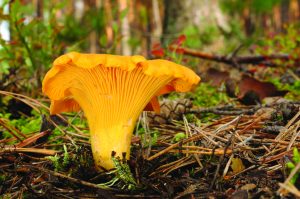 Where do you forage?

The guys are secretive about their specific hot spots, but Goldfarb has one prime plot in Ridgeland that isn’t technically his but has become his through the generosity of a stranger.

“We were out pickin’ and this guy drove up on this little 4×4 and said, ‘Hey, this is my land.’ We said, ‘Oh, we’re sorry, we didn’t know.’” He asked Goldfarb and his friend what they were doing and when they told him about mushroom foraging, he was intrigued. “He’s given us permission to keep returning to his land, and we’ve found lots of beautiful mushrooms — lion’s mane, Chicken of the Woods, chanterelles — over the seasons. And we invited him to come eat at Red Fish and we made him a mushroom-themed dinner for him and his family. It was really cool.”

There are 20 wild mushrooms now approved for certified foragers in South Carolina, North Carolina and Georgia. Three of the most common wild edibles on local menus:

•Unlike plants, mushrooms do not require sunlight to make energy for themselves.

•A single Portabella mushroom contains more potassium than a banana.

•Mushrooms are made up of around 90 percent water.

•China produces about half of all cultivated mushrooms.

•Mushrooms have fewer calories than a rice cake.

•Ancient Egyptians referred to mushrooms as the plant of immortality in hieroglyphics.

•Mushrooms are an awesome source of vitamin D. 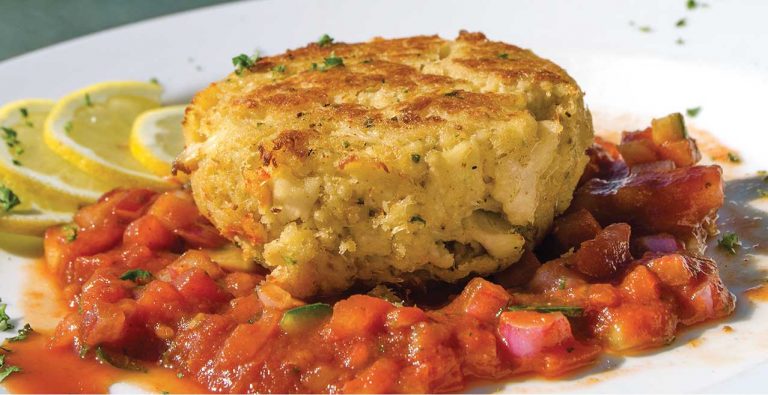 Channel your inner chef by recreating these fabulous recipes provided by local chefs and restaurants. 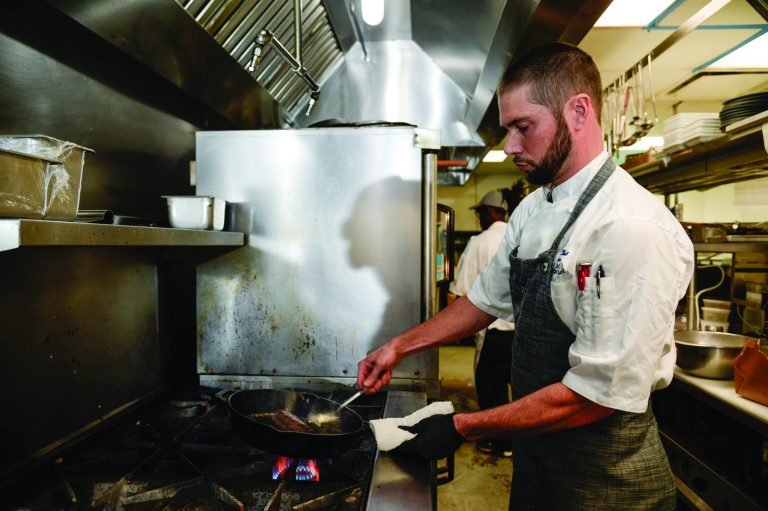 ONCE SOLELY THE DOMAIN OF GOURMET KITCHENS, A NEW WAY OF COOKING IS CHANGING THE WAY PEOPLE PREPARE THEIR MEALS…. 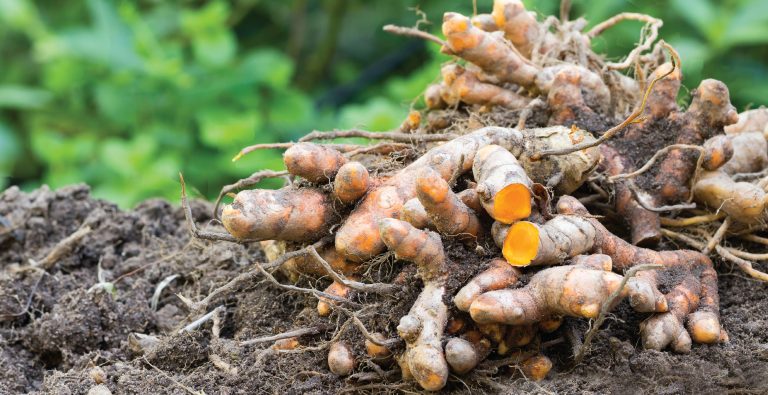 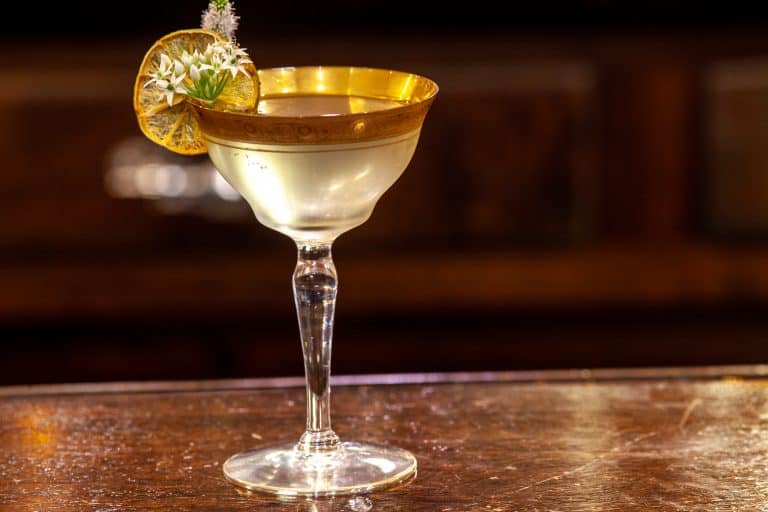 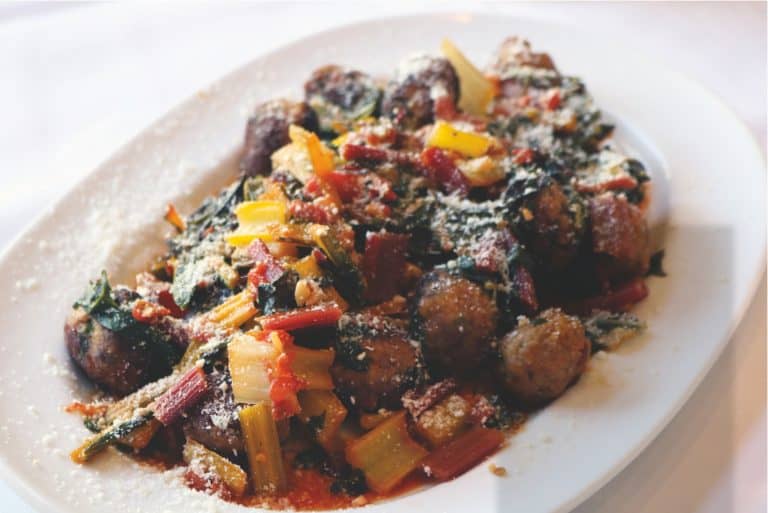 LOCAL CHEFS AND RESTAURANTS SHARE A FEW OF THEIR DREAMIEST RECIPES. Dreams do come true. Thanks to our local chefs and… 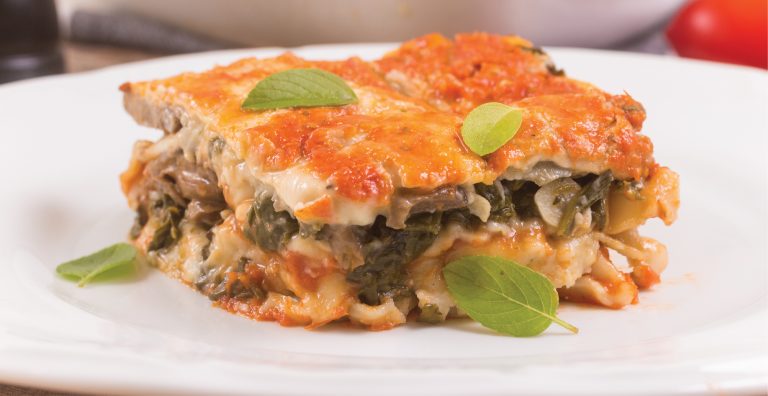 Make your Christmas dinner an unforgettable evening with these dishes from local chefs and restaurants. Eat more chicken If you’re…