At 76 years of age, Keith Richards’ longevity has long been a source of bafflement. There are rumors of blood transfusions. Some theorize that he is pickled. Having recently done NAD+ therapy myself, I think that this may be his secret. I’m 45 plus 10 and admit that I do not perform my job with the physical stamina of Keith Richards (or Mick Jagger for that matter), much less have I endured 50+ years of a hard-pounding rock ‘n roll lifestyle. I’m that person who is tired at 3 p.m. and craving a Diet Coke for a boost of energy. I was tired of being tired, so I set out to find ways to find more energy. 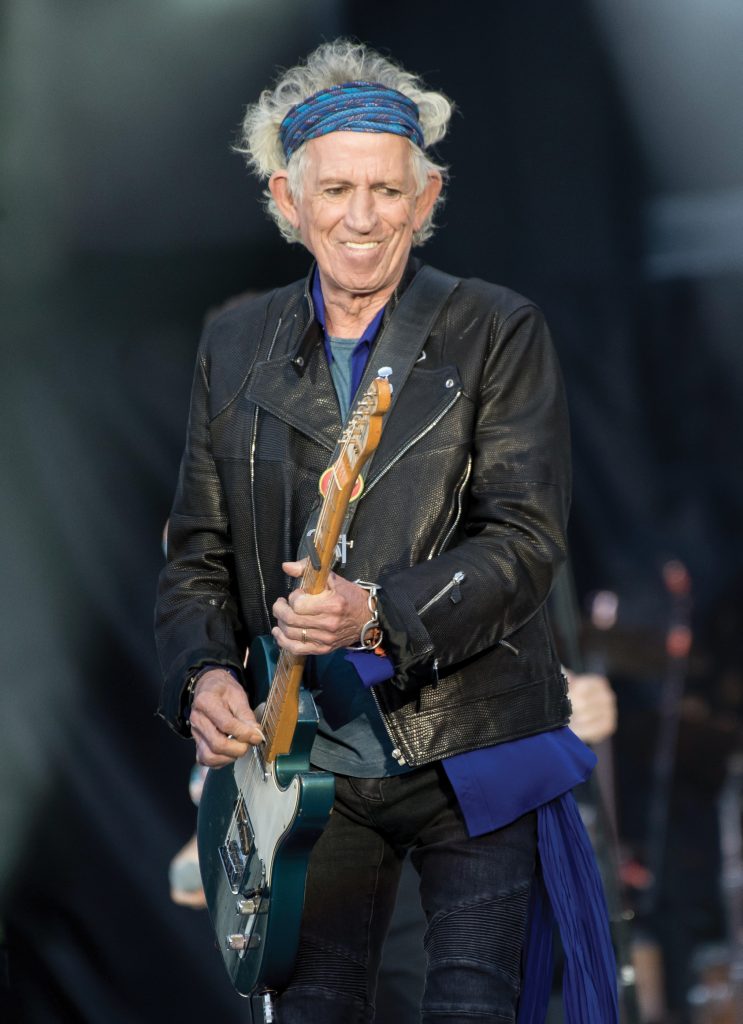 After researching anti-aging, energy and fatigue treatments, I stumbled upon NAD+ and found that, while it is the “hot thing” in California and other “wellness hub” towns, only a few places in the Lowcountry offer NAD+. Since NAD+ therapy involves an IV drip to inject a foreign liquid into my body, I did hard-core research of the science and found a place in Hilton Head called Restore that has a registered nurse, is experienced with the relatively new therapy and is very clean. So I bit the bullet and will be your guinea pig in this first of a two-part review of my experience.

NAD+ (nicotinamide adenine dinucleotide) is a naturally occurring coenzyme that decreases as we age. It is found in all cells of the body and is involved in a number of functions, including the production of energy in the mitochondria, DNA repair, cell survival, and metabolism. In layman’s terms, NAD+’s main purpose is to fuel metabolic reactions forward. Without NAD+, your cells wouldn’t be able to metabolize carbohydrates, fats and amino acids. NAD+ promotes cellular energy by converting food into energy, repairs DNA and increases the sirtuin enzyme activity, which can help increase metabolism, decrease inflammation, extend cell life and prevent neurodegeneration. 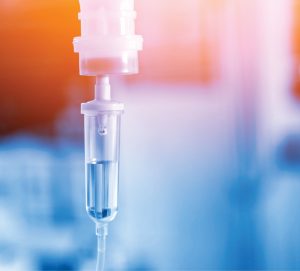 The treatment takes one hour over four consecutive days and includes an injection of NAD+, followed by an injection of B12. I would be lying if I said it was fun or easy. After all, it starts with a blood pressure test and then a needle and an IV drip. I could control my level of discomfort by choosing how quickly the liquid dripped. That helped because I did get crampy so they slowed the drip, then sped it up as I got more used to it. Each NAD drip lasted about 40 minutes and was followed by the vitamin drip that was painless. By the fourth day, the process seemed easier.

According to Dan Lieberman, the owner of Restore, results vary by client. “Each person experiences different outcomes. For me, I noticed my stamina during my tennis matches was better, and I was much more focused throughout the day. That energy level lasted about five weeks, and I now do boosts every four or five weeks. We have clients who report they feel less pain in certain areas; some report improved memory and less anxiety. The most common thing I hear is, ‘I don’t know what it is, I just feel better.’”

Personally, I felt positive results after my second treatment. My energy level and ability to focus are definitely better, even as I am two weeks in. I am much more alert when I wake up at 5 a.m., and I don’t even notice that 3 p.m. has come and gone without a hit of Diet Coke. I’m not saying I feel like the Energizer Bunny, but I definitely feel I can take on more. To quote Dan, “I just feel better.”

I will go for the boost in a few weeks and report back on how long the first treatment lasted and how the boost goes. Could this be a placebo effect? Maybe, but if it is, I’ll take two. 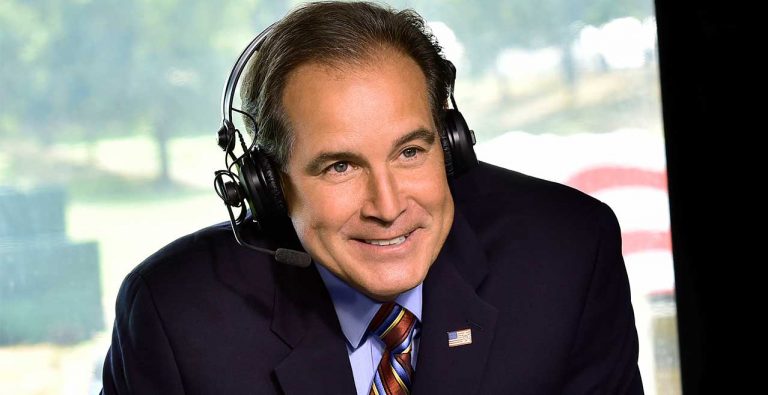 Television announcer Jim Nantz is the voice of major sporting events in the modern era. 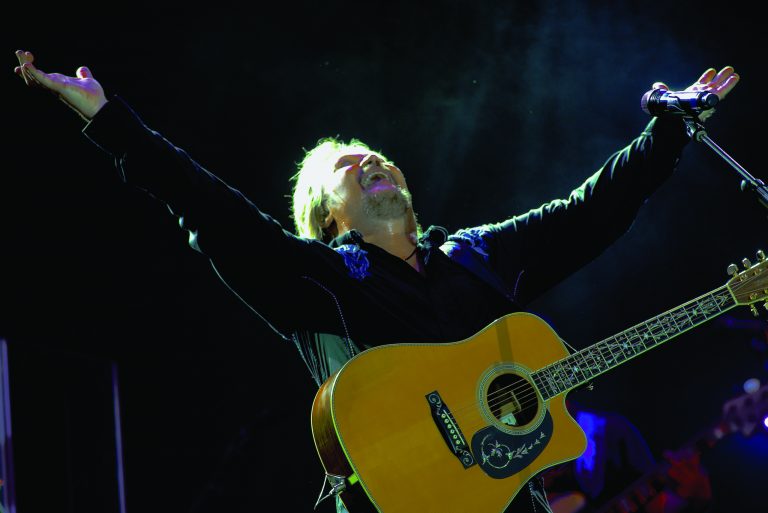 The James Beard Award winner and judge of “Chopped” is coming to Hilton Head for the Seafood Festival.