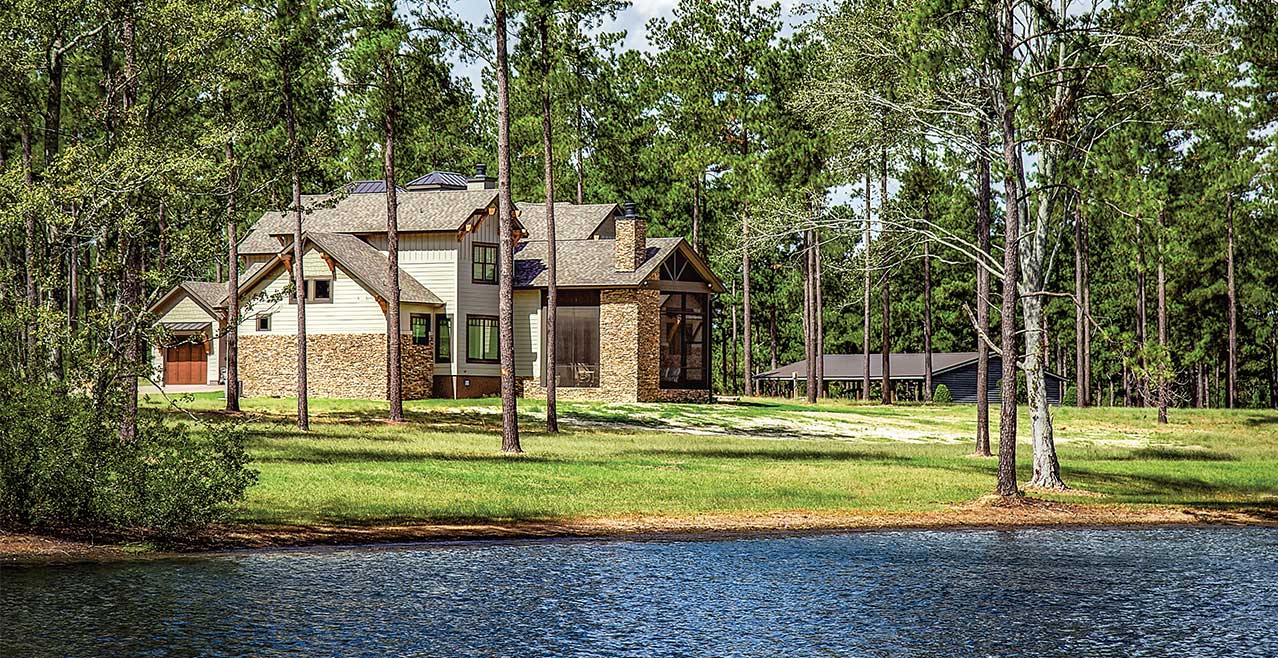 If this smart home had an IQ, it would qualify for Mensa International. 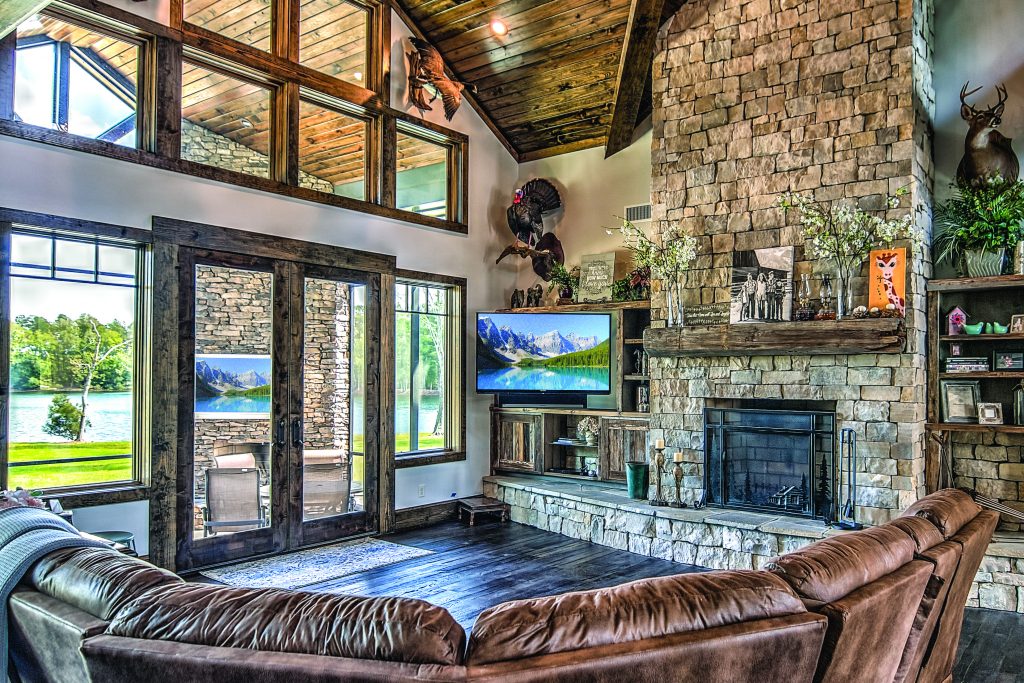 The confluence of state-of-the-art technology and a rustic hunting lodge on a 1,200-acre farm in Rocky Ford, Ga., boggles the mind. They seem unsuitable together, like a strange brew of alchemy.

The combination flows seamlessly. If this smart home had an IQ, it would qualify for Mensa International.

“The homeowner can remotely log in to his house and grant anyone access from wherever he’s at in the world,” said Charlie Dray, project manager for Custom Audio Video in Bluffton, which designed and installed all of the smart home systems, devices and products.

Before getting into details about the technology inside the spacious four-bedroom, six bathroom, 5,251-square-foot home, let’s take a look at what builder Jamey Cartee spent a year constructing.

The custom-built home has “timber construction on the front porch, timber beams on the inside in the great room, and a large vaulted tongue-in-groove wood ceiling,” Cartee said. “It looks like a mountain-lodge-type home.”

Reclaimed wood on the property site was used to build custom cabinetry, and for the doors and on the kitchen island.

The owner of St. Andrews Builders in Statesboro, Ga., was originally handed blueprints from a pre-fab design, which was treated as merely the starting point for construction. For starters, the owner also wanted to add an entertainment/media room to the original design.

“We modified those blueprints pretty significantly to accommodate some of the things he wanted, such as the theater,” said Cartee, who has been a builder for 26 years. “Custom Audio Video handed us a plan, and we worked hand-in-hand with those guys to put things in place that they needed to accommodate their equipment and their seating.”

Cartee followed Custom’s design and extended the roofline over the garage space, then built a step-down with different tier levels for seating.”

“The client blew it out of the water and made all kinds of changes and additions to make it into a phenomenal log cabin,” said Sandy Benson, Custom’s owner. “We got involved at that point with the client, builder and one of our designers, Jason Clark, wanted a full-blown theater with acoustical panels, etc. It was a really nice project.”

The newly created home theater measures 18 1/2 feet by 26 feet and is loaded with top-of-the-line products and features.

Dray said a video wall was built in the theater room that features five TVs, including a 70-inch and 50-inch screen. There’s also a 120-inch drop-down projector screen for movie watching.

“Depending on the entertainment mode, the programmed system would turn off all five TVs at the push of a button, go to five pre-set channels and the lights would dim.”

The sound explodes inside the acoustically-paneled space with a Bowers & Wilkins CT7 system for the main speakers, and the CI600 series for surround-sound and Dolby Atmos speakers. Fifteen-inch subwoofers with a matched amplifier provides the bass response.

The elaborate speaker system and subwoofers are concealed with a false front wall and transparent cloth.

If family and guests in the room, which seats eight, gaze upward at the ceiling, they’ll be dazzled by a Starfield fiber-optic ceiling with LED lighting that replicates the solar system.

In the rest of the fully-integrated smart home, function, convenience and aesthetics dictate the overall strategy. There are local video sources, six audio zones and a Lutron lighting system.

“The whole goal of these systems is to simplify the system so that you’re not utilizing 17 remotes or having to go right to the unit and press a button,” said Benson, who was recently honored by Dealerscope as one of the industry’s Powerful Women in Consumer Technology. “We had to work closely with, not just the builder, but with electricians, HVAC companies and other disciplines, which have to be coordinated with what we’re doing, especially when it involves lights, shades, HVAC controls, etc.”

Take it from the Pros
Home theaters transform the ordinary audio visual experience into an extraordinarily intimate gathering with family and friends. The senses exalt in the moody ambiance. Creating a dynamic audio visual environment takes vision—and talent, expertise and experience. Read our online exclusive “Create the Ultimate Home Theater” for tips and advice on how to create your own home theater. 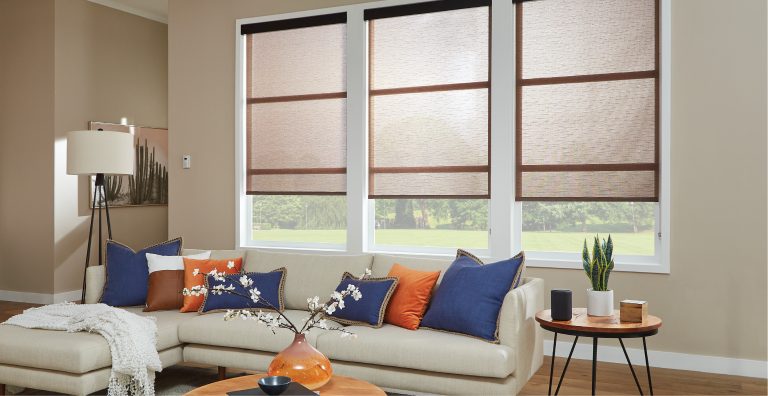 Shade, Shutter and Covering ideas from a professional With so many different styles of window coverings available, finding the perfect…

A tablescape fit for a spring soiree 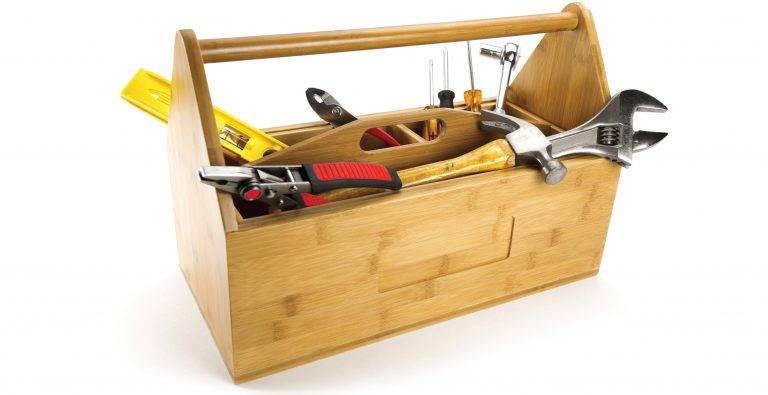 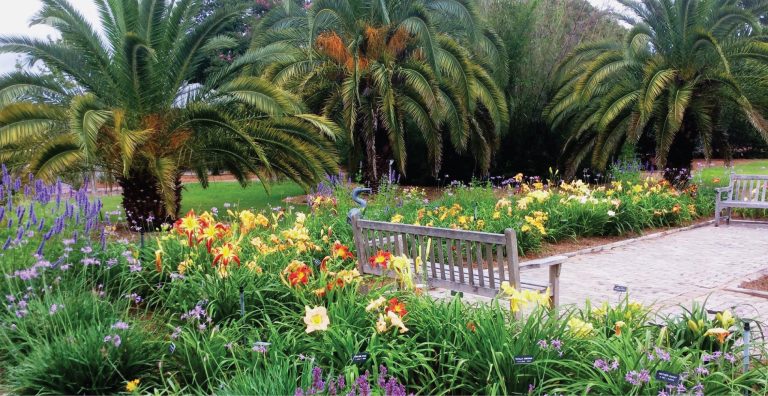 Now that Covid vaccines are widely available, Willy Nelson said it best, “Just can’t wait to get on the road… 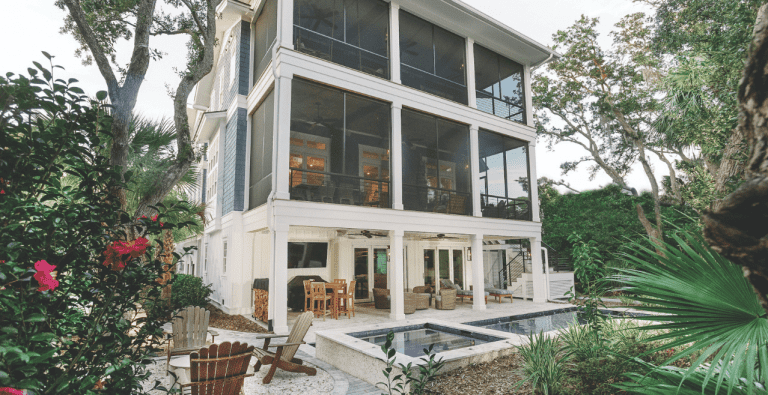 The outdoor spaces at this Port Royal Plantation home mark the culmination of a design based on the beach. Story…

This Palmetto Bluff home started with two simple mandates. It ended with a beautiful example of Lowcountry living.