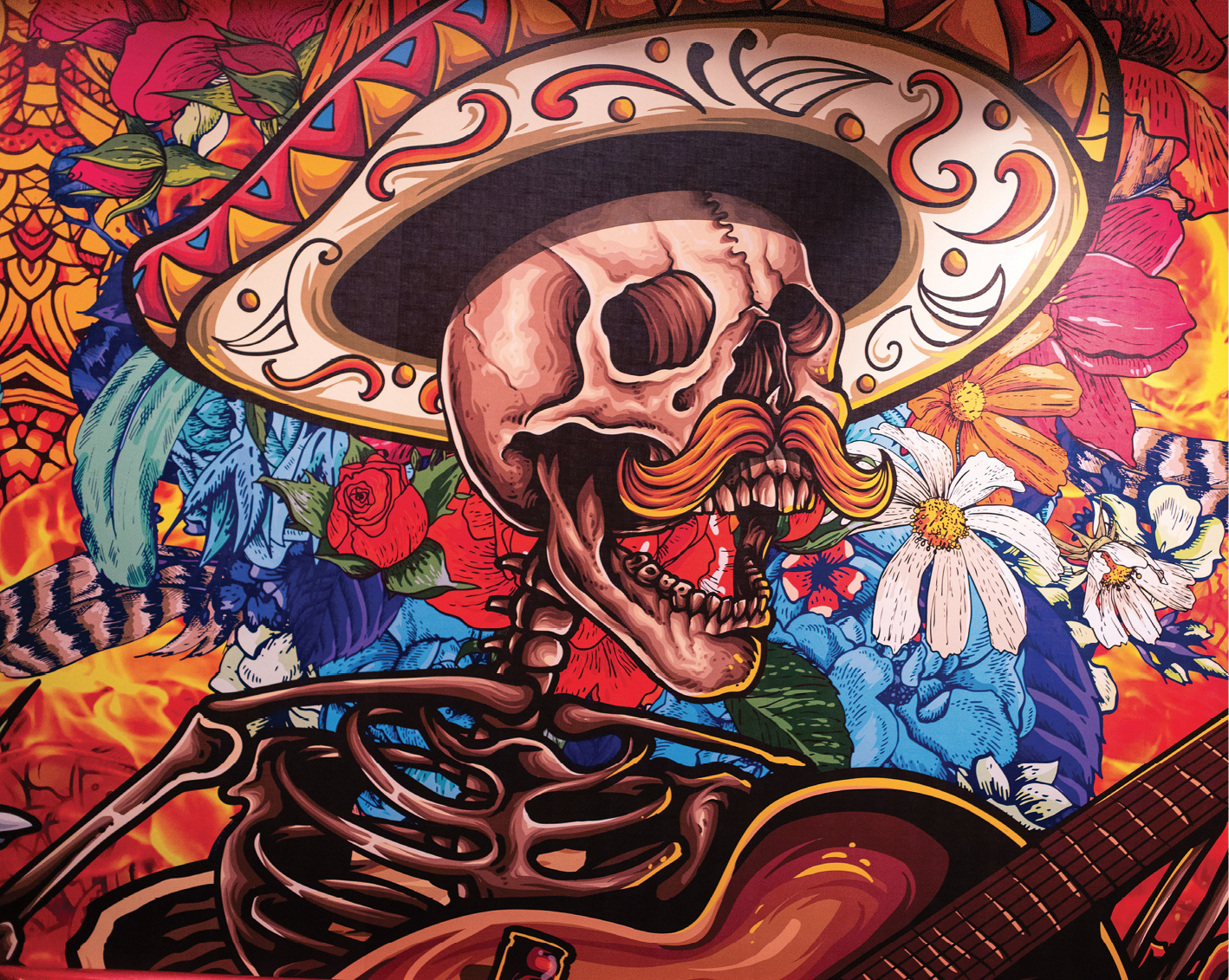 From glorifying grapes to commemorating the dead, Latin American culture is rich in tradition.

Tradition binds the young with the old, brings communities together and provides a sense of family and belonging. In Latin American countries, teaching stories, traditions and superstitions from elders to their descendants has kept these cultures unified and flourishing for centuries. The ancestral connections they create give purpose to a people that excel at artistry, integrity and honor. 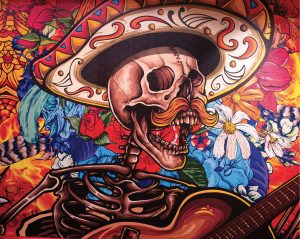 The “Day of the Dead” is a traditional Mexican holiday but is celebrated in various forms across a multitude of Latin American countries. It commemorates the lives of those who have died and aims to honor their memories and lasting presence. Despite the seemingly sorrowful subject, it’s a colorful occasion overflowing with life that spills out into the streets of local communities. Día de Muertos takes place November 1-2 and includes parades, singing, dancing, costuming and respectful graveside ceremonies. Participants paint their faces to resemble Mexican artist José Guadalupe Posada’s famous skull etching “La Calavera Catrina.” It’s become the Day of the Dead’s most universally recognized symbol. 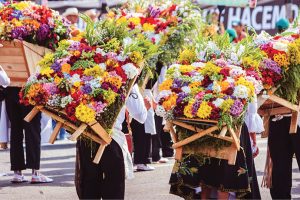 Every August Colombia celebrates its annual flower festival in the city of Medellín. Local farmers and flower growers create intricate parade floats and installations made from fresh flowers, filling the city with sweet smells and color during the Desfile de Silleteros (Flower Grower’s Parade). However, the weeklong festival is about more than just the flowers and includes musical performances and sporting and cultural events. The very first flower festival was held in 1957 and was for Colombian locals only. Since then the festival has grown and attracts tourists from all around the world to come and appreciate the budding beauty of Colombia annually. 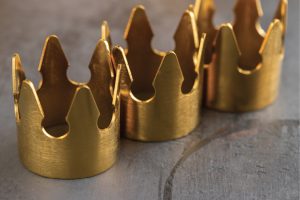 “Three Kings Day,” also known as “Epiphany” in other places around the world, celebrates the Three Wise Men delivering gifts to baby Jesus in the Christmas story. While traditions vary throughout Latin America, including in Peru, Argentina, Puerto Rico and Mexico, the main event is typically commemorated 12 days after Christmas and concludes the holiday festivities. Some Latin American children receive the majority of their gifts on this day when gifts are left for them from the Three Kings rather than Santa Claus. In Mexico, before going to bed, children place a wish list on top of their shoes, and in the morning when they wake up the shoes are filled with gifts from the Three Kings. In other countries, children leave out water and grass for the Three Kings’ camels, and in the morning the kids find what the kings gifted them with in return. 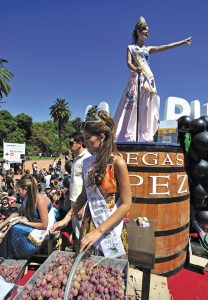 Grape Harvest Festival (Argentina and Chile)
The largest bacchanalian celebration in Argentina usually takes place in Mendoza, one of the most well-known wine regions in the world. To kick off the grape harvest, the festivities run from late February through early March and fill the streets with music, parades, live concerts and the election of a “Harvest Queen.” The parades feature elaborately decorated floats, and riders throw small gifts into the crowds along the streets – just like Mardi Gras. There are many similar wine festivals throughout Chile which include wine tastings, grape smashing and a whole lot of cork-popping.

Fiesta de Quinceañera
One of the most well-known and beloved Latin American celebrations is the “Fiesta de Quinceanera” or a Sweet 15. It’s a symbolic rite of passage recognizing when a young girl becomes a woman or Latina. The elaborate event is much more than an ordinary birthday party. It’s chock full of traditions, including choreographed dances, exchanges of meaningful gifts, a religious ceremony and most importantly – the dress. The bright, bold and super-sized ball gown is one of the highlights of the event and is thoughtfully considered to accurately reflect the birthday girl’s personality and character. 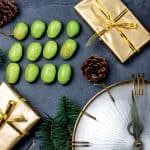 Eat 12 grapes on New Year’s Eve.
This tradition doubles as a superstition because many Spaniards and Latin Americans believe eating 12 uvas (grapes) as the clock strikes midnight on New Year’s Eve will bring good fortune and luck in the coming year. Each grape symbolizes a month of the year and should be eaten one by one on each of the 12 chimes at midnight. This superstition began in Spain but is now celebrated in many Latin American countries, including Cuba and parts of Mexico.

Never place your purse on the floor.
It is believed that placing your bolsa (purse) on the floor (or even below waist height in some cultures) will bring bad luck and potentially cause you to lose all of your money. It may seem doubtful, but it’s not a risk that 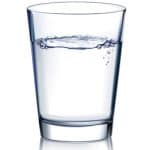 many people are willing to take.

Ward off evil with water.
In many cultures, agua (water) symbolizes new life, cleanliness and purity. In Latin American countries, keeping a cup of water by the entrance of a home is supposed to absorb evil presences, and throwing a pot of water out the window is supposed to signify renewal. 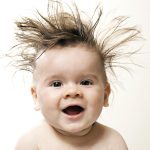 Don’t cut your baby’s hair before he or she turns a year old.
Many Latina mothers are taught by their mothers they should never cut their children’s cabello (hair) before their first birthdays. There are many superstitions about what will happen if you do, but no matter what the belief, the outcome is always undesirable. The consequences range from the hair never growing back, to delaying their ability to walk or talk.

Never sweep a broom over a single woman’s feet. 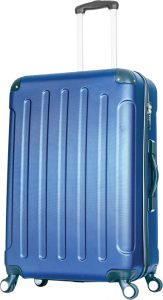 There are many superstitions regarding brooms in Latin American countries, but this one has some pretty high-stake consequences. Some Latin American communities believe if you sweep a broom over the feet of a mujer soltera (single woman), she’ll remain single forever — so watch where you’re cleaning!

Walk in a circle with your luggage.
In some Latin American countries, it is believed if you walk around in a circle with your equipaje (luggage), you will be given opportunities to travel the world in the coming weeks. The walk can be around the block or even just around your house, and the suitcase doesn’t even have to be packed, so grab your luggage and get moving. 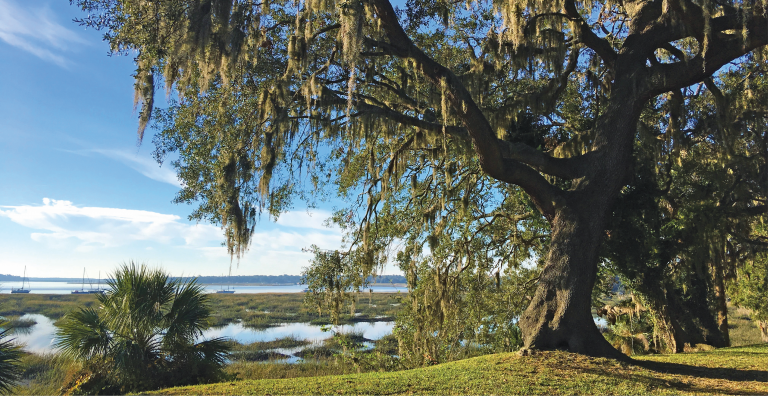 Got a free afternoon? Visit these bucket list-worthy locations that are conveniently close to home.   Story By Lisa Allen… 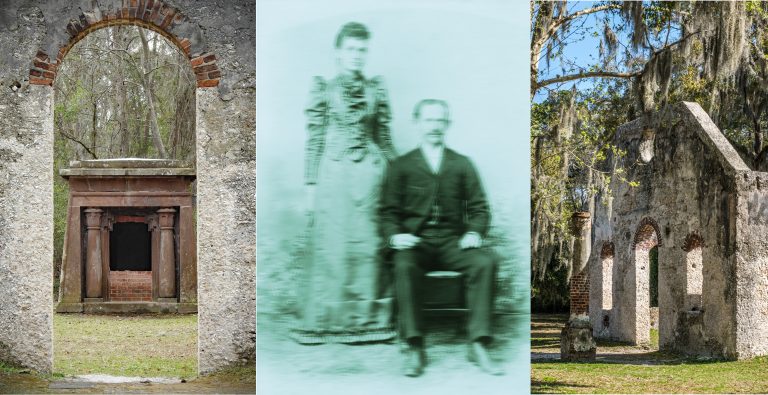 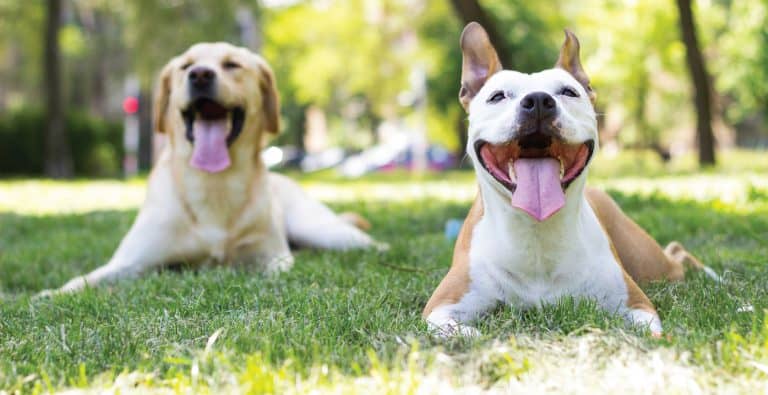 Ranking the Lowcountry’s top dog parks. Has your dog been having a ruff day? Maybe they need some fresh air…. 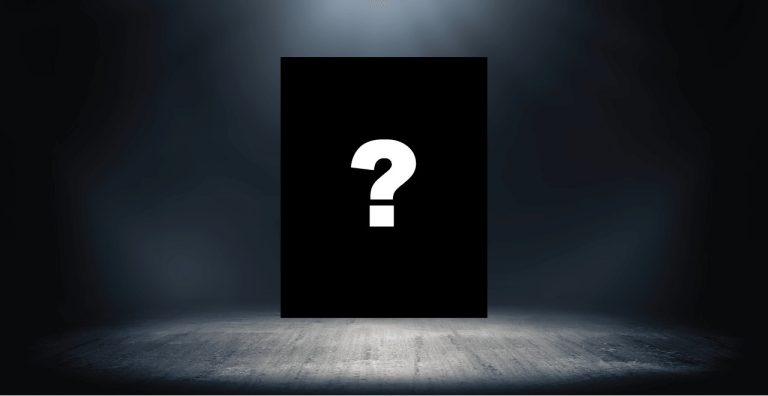 Since we love all of our 2022 covers, we are asking readers to vote for their favorite. View the covers… 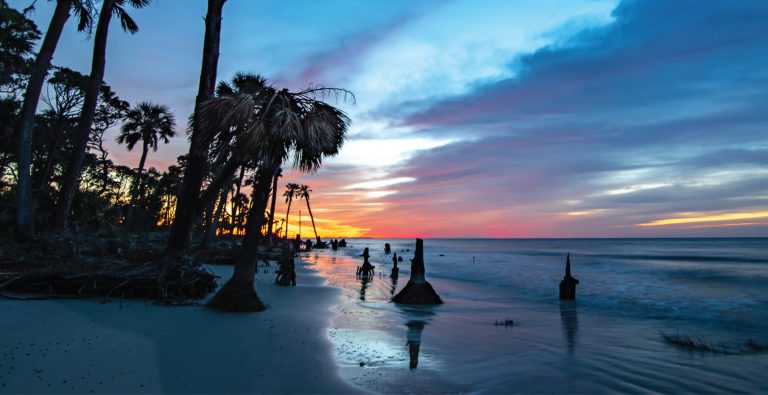 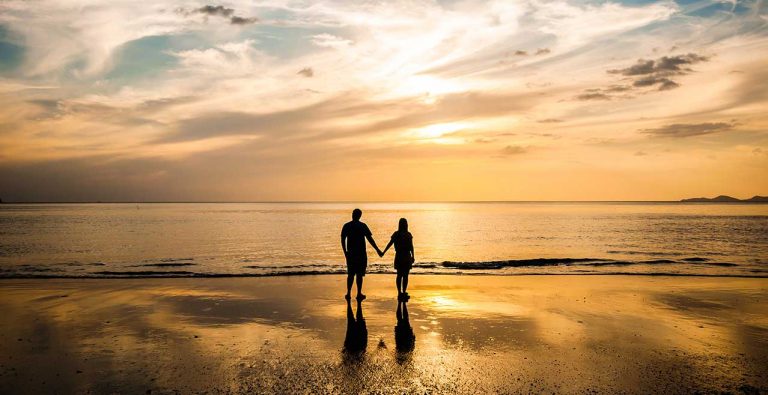 February is the month of love, and southern Beaufort County is the perfect place for a romantic rendezvous. Whether you’re…