Go ahead and get lost.

New Yorkers love their alcohol, so much so that many cocktails have been named in their honor (The Manhattan, Long Island Iced Tea, The Brooklyn, to mention a few). Many Lowcountry residents love a great cocktail as well. With that in mind, the team of mixologists at Rollers Beer, Wine & Spirits have created a series of cocktails that celebrate local landmarks, events and founding fathers. This month’s featured libation is The Barmuda Triangle, named in honor of the legendary late night establishments of Reilley’s Plaza and the shenanigans that go on there. 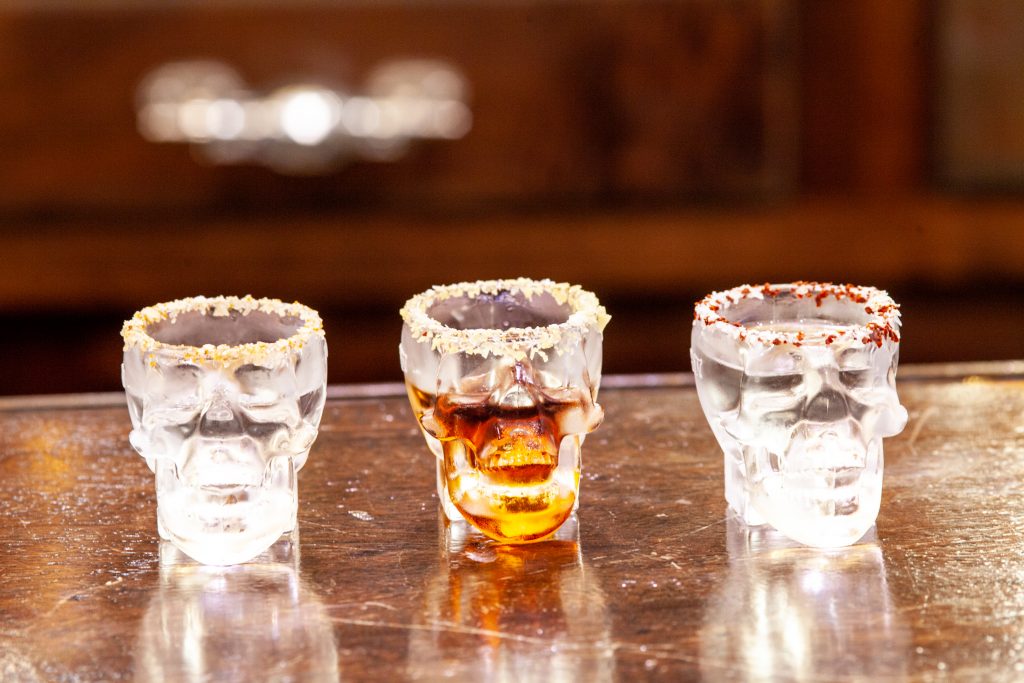 Directions
Line up three shot glasses. Rim the glasses with spicy seasoned salts. From left to right, pour the rum, tequila and liqueur into each glass. Shoot in whatever order strikes your fancy.