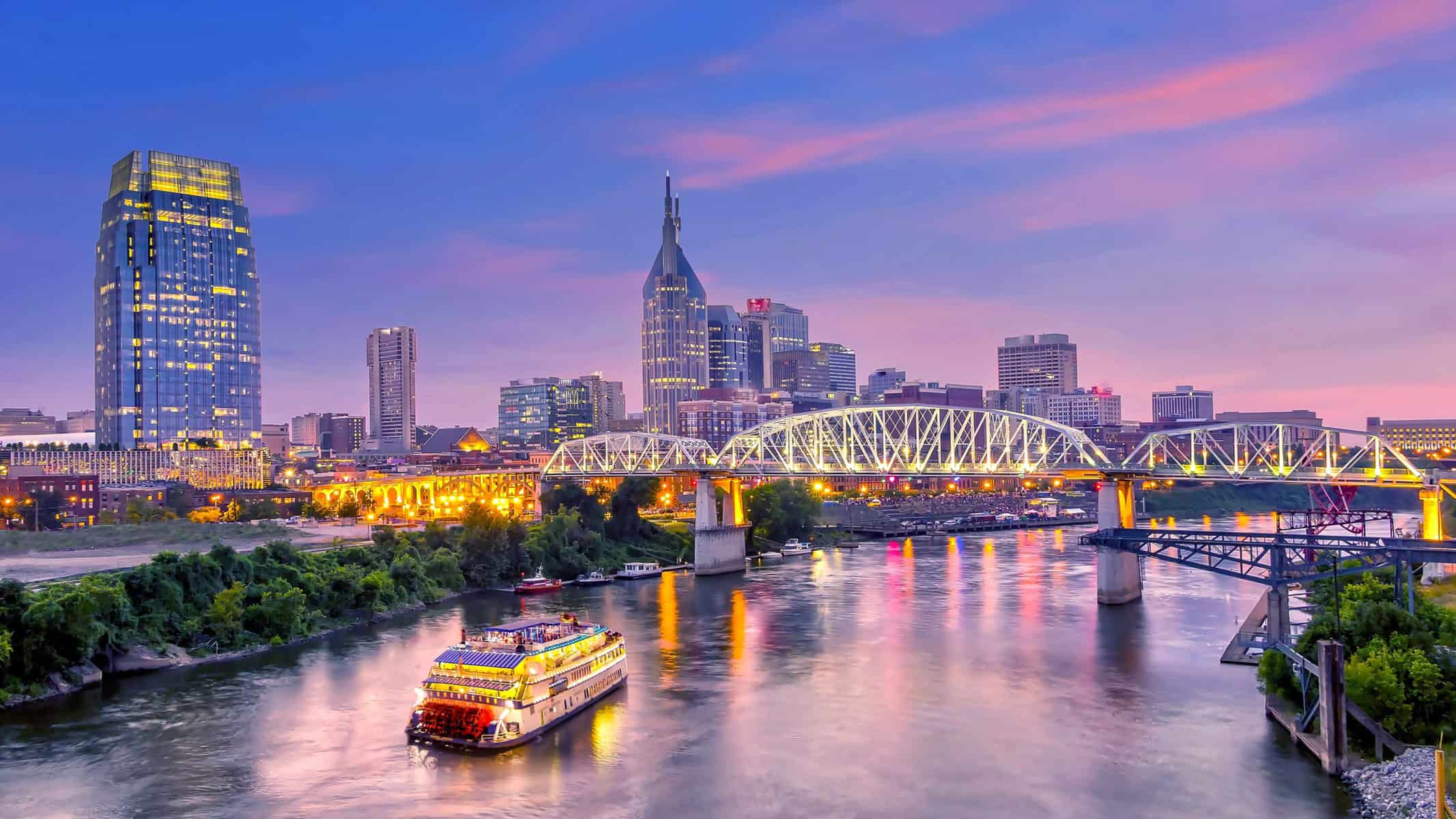 Music City is an easy nonstop flight from SAV

What’s the hottest travel destination these days? Look no further than Nashville – where the vibe is nonstop.

For example, Nashville is one of the most popular locations for bachelorette parties, one contributing factor to the city being dubbed “NashVegas.”

But it is still more frequently referred to as “Music City,” and for good reason. From country and Americana, to pop and rock, to classical and blues, Nashville has it all. And the creative energy has infected every other part of the culture, including a fabulous food scene.

It’s not hype to say that Nashville has it all. 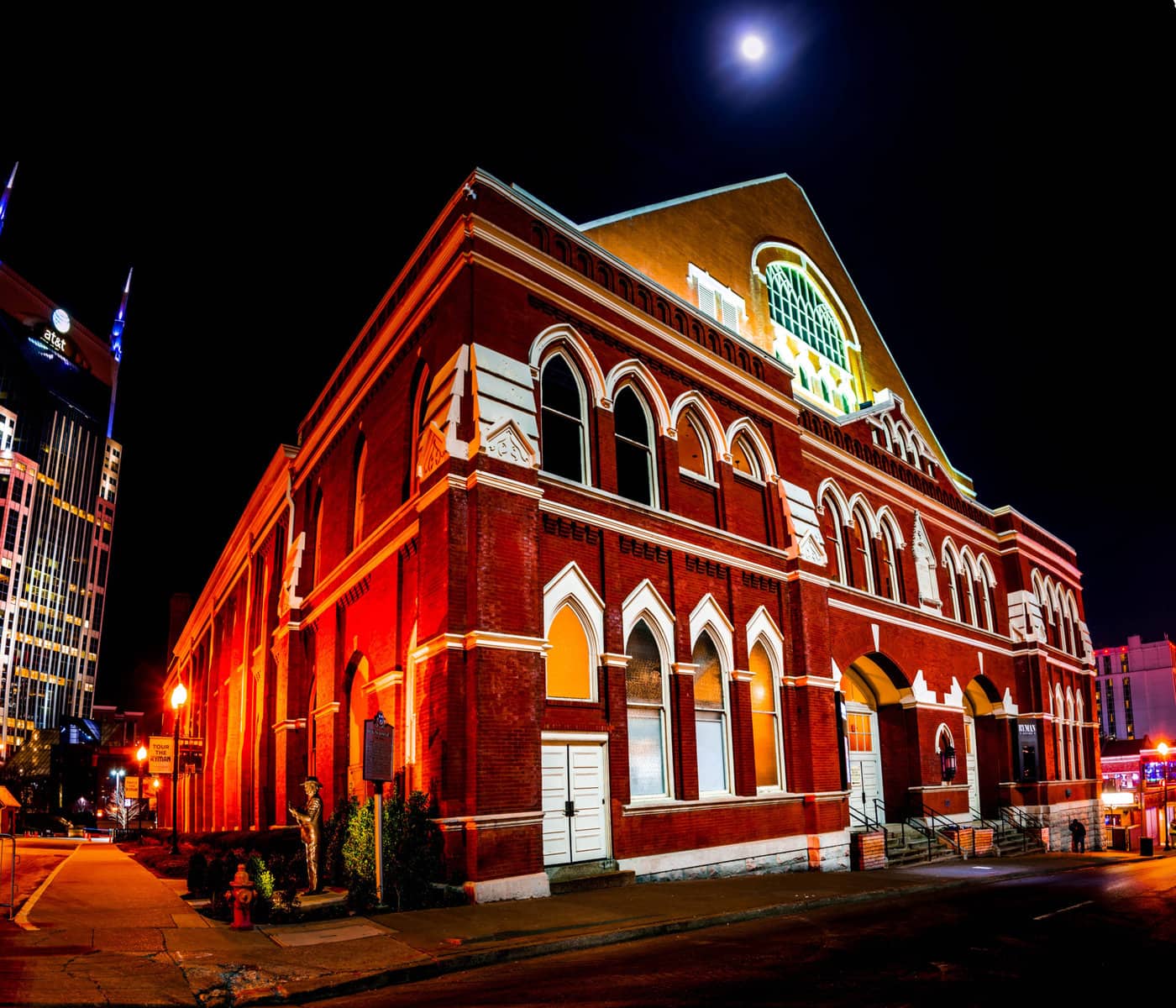 Whether it’s your first visit or you’re a regular, two iconic venues are worth a stop: Grand Ole Opry and the Ryman Auditorium, both of which have made an indelible mark on music history.

Built in 1897 as a tabernacle, the Ryman became home to the famous Grand Ole Opry in 1943, where it remained until 1974 when it moved to the Grand Ole Opry House. Today the Ryman is one of the most popular music venues in the country, hosting big-name musical acts of all genres.

The Grand Ole Opry, the country’s longest-running radio show, celebrates more than 90 years on the air and still puts on live shows three nights a week.

For something more intimate, head to Printers Alley, named for the city’s once bustling printing industry, where the many boutique bars and restaurants also offer outstanding music, notably blues and jazz. Starting back in the 1940s, the Alley’s nightclubs became a showcase for performers such as Boots Randolph, Chet Atkins, Waylon Jennings, Hank Williams and Dottie West. 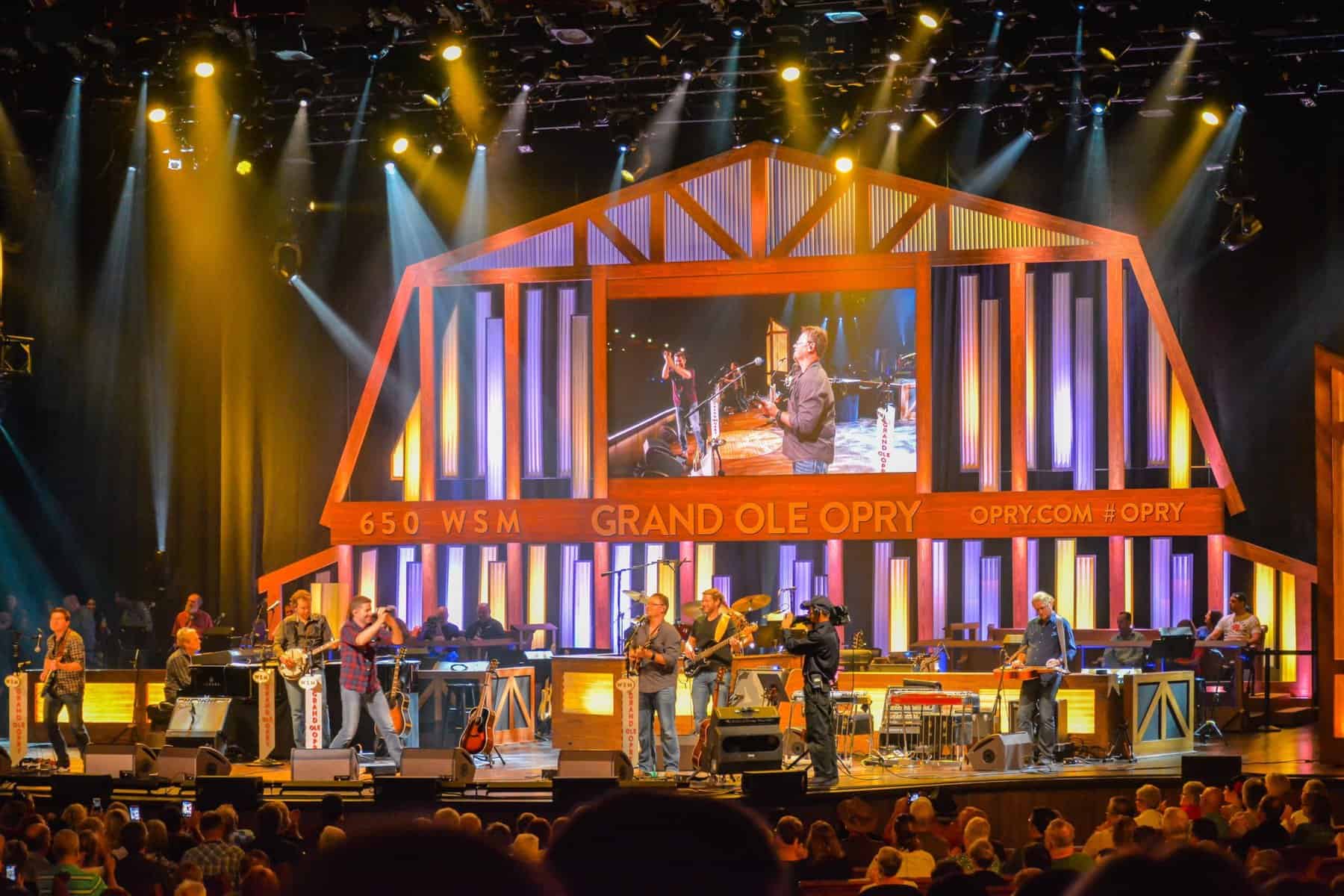 In the 1970s emerging stars – from Paul McCartney to Jimi Hendrix—hit the small stages. More recently, talents such as Rascal Flatts and Tim McGraw kicked off their careers in the Alley. You never know who you might see taking in a show (Steven Tyler, Gretchen Wilson) or hopping onstage for an impromptu set (Delbert McClinton, John Legend).

Every spring, Nashville hosts the largest songwriters festival in the world, Tin Pan South. Some 350 songwriters perform original songs at venues around town during the week-long event, drawing audiences from around the world to hear the stories behind the songs and the heroes behind the hits.

The music moves outdoors in summer (April-October) at the courtyard at Arrington Vineyards, a beautiful place to listen to jazz, enjoy complimentary wine tasting, have a picnic and take in the scenery. The vineyard is owned by Kix Brooks of Brooks & Dunn.

If you like music to dance to, there’s no shortage of opportunities. Many bars even offer complimentary dance lessons, line or partner dancing. A few to check out include Whiskey Bent Saloon, The Stomping Grounds and The Wildhorse Saloon.

And if all that dancing leaves you thirsty, you’ll have no trouble finding an endless supply of drinking establishments, including an extraordinary number of rooftop bars. Jason Aldean’s Kitchen + “My Kinda Party” Rooftop Bar is popular, as is White Limozeen — a must see for Dolly lovers — located at the top of The Graduate Hotel. The Pool Club Rooftop Bar at The Virgin Hotel Nashville is a great find and a great place to stay on Music Row.

Other options include The Bobby Hotel Rooftop, Ole Red (owned by super star Blake Shelton), and its rooftop bar called “The Lookout.” 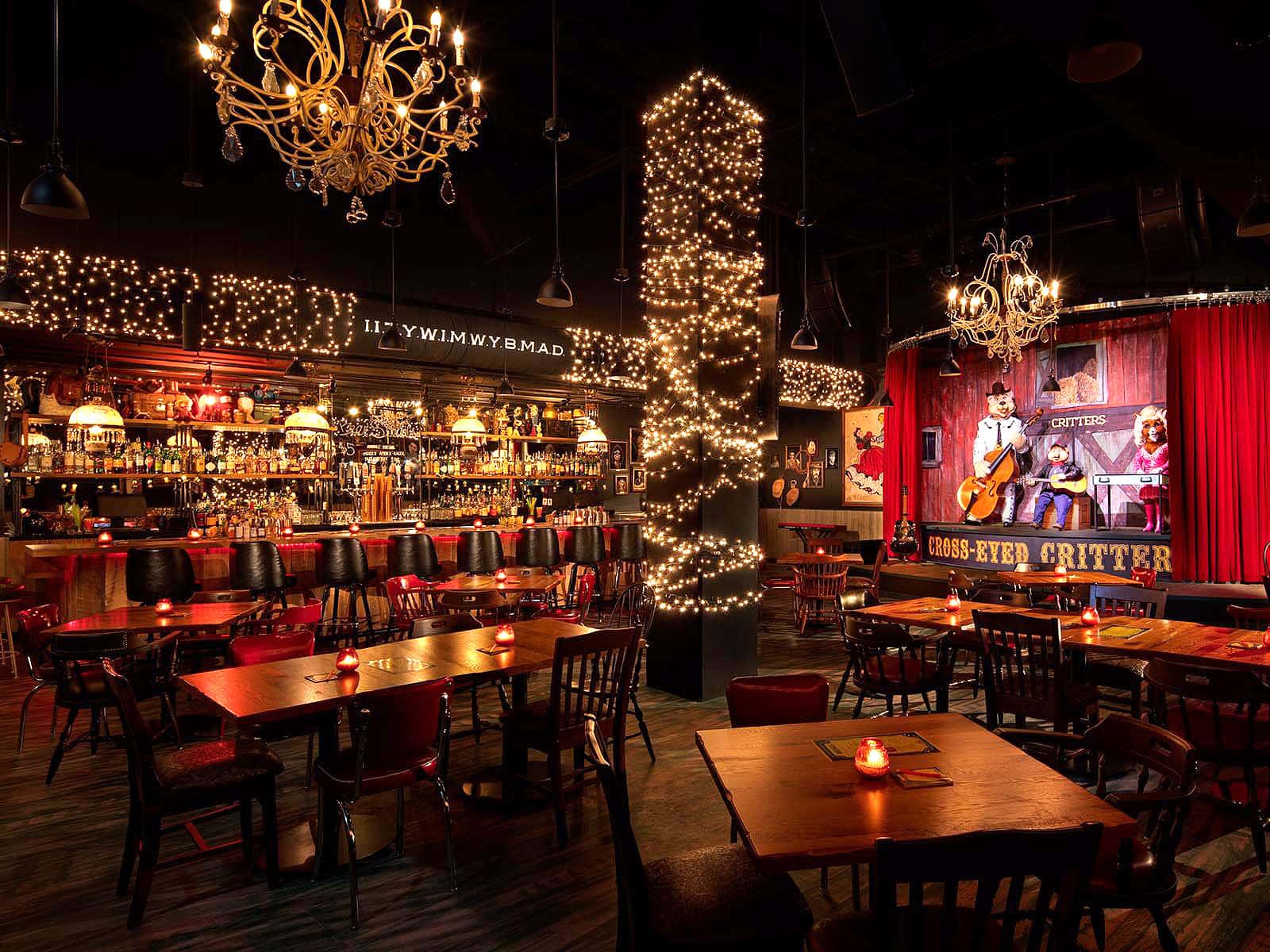 You’re going to want to walk off some of those calories, so head to The Parthenon in Centennial Park, the world’s only exact replica of the ancient Greek temple. Originally built for Tennessee’s Centennial Exposition in 1897, the temporary structure was reconstructed permanently in 1931. Inside the temple stands the 42-foot-tall goddess of wisdom, Athena—the western hemisphere’s largest indoor statue.

In the lyrics of Tim McGraw, “Nashville wouldn’t be Nashville without you.” LL 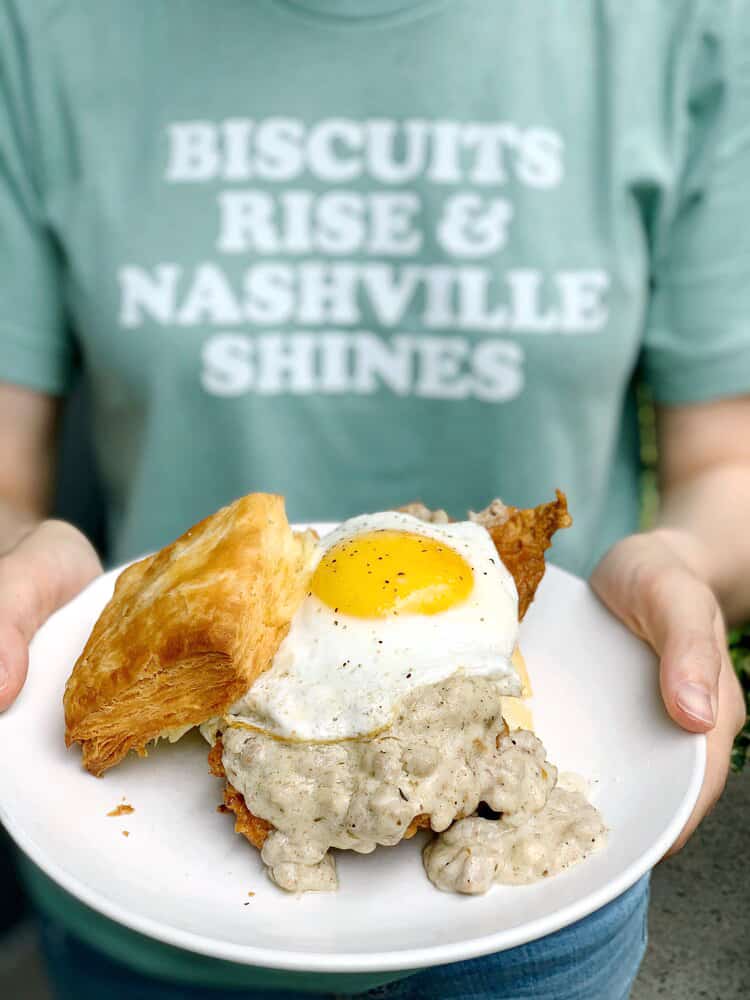 Where to eat and drink

Numerous celebrities and musicians have invested in the local food scene – from Jason and Dolly to Kid Rock and Luke Bryan. As might be expected, many have long lines and high prices, so you might want to check recent online reviews and social media before making the commitment.

LOCAL Life sought additional gastronomic guidance from a local who suggested Cross-Eyed Critters, calling it “not your average karaoke bar.” Located on the first floor of The Graduate Hotel, it’s “so quirky that it’s cool.” 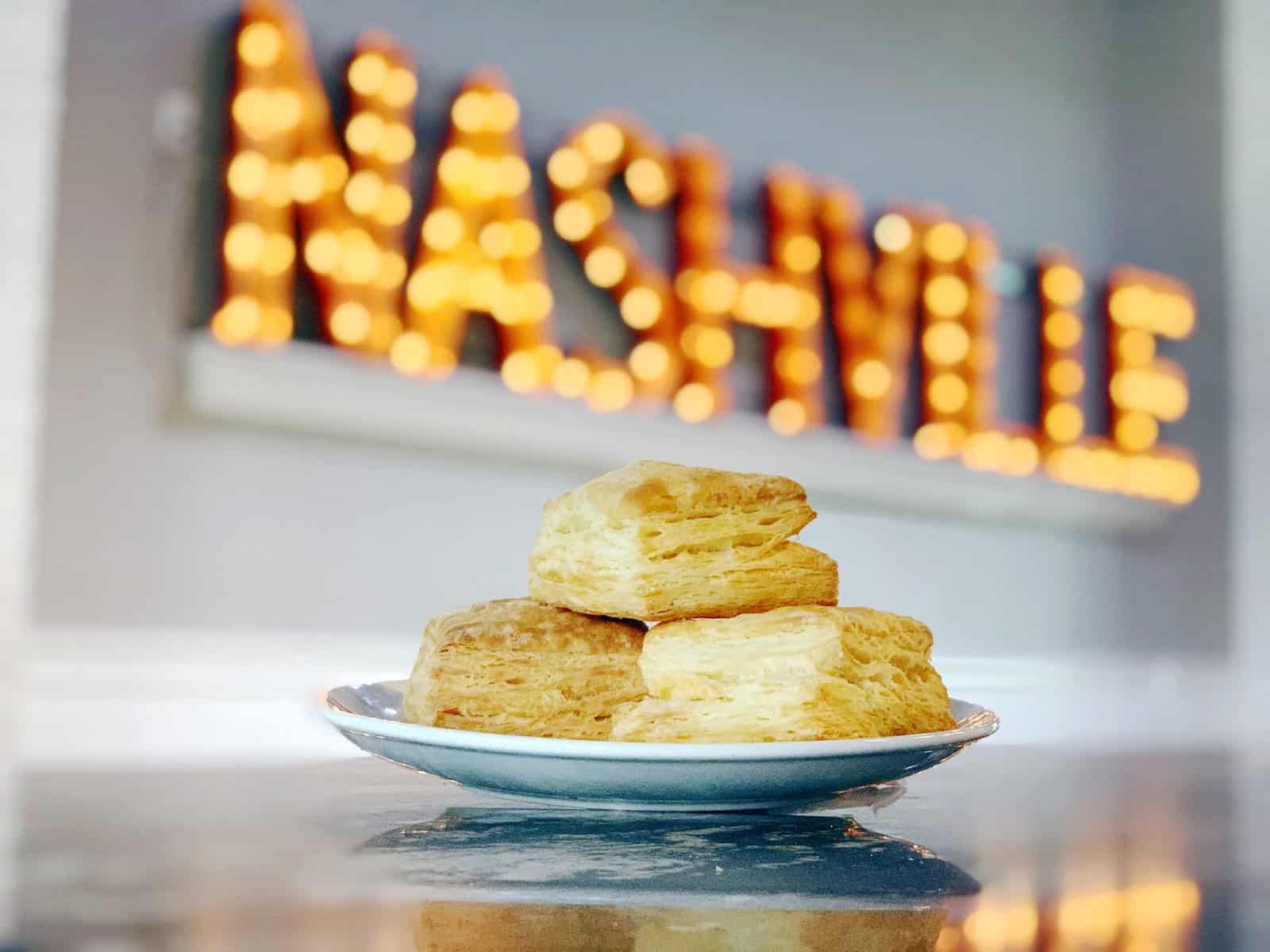 • To get away from the Broadway club and bar scene, check out the part of town known as The Gulch, with its own array of restaurants, upscale boutiques, trendy hotels and high-end fashion stores. Consider Sambuca for dinner.

• For a traditional Southern favorite, Biscuit Love is your place. But it’s very popular, so expect long lines.

• Donut Distillery (with several locations around town) is a popular favorite for its specialty donuts including Tennessee Whisky glazed or “Sweet Swine,” covered in maple frosting and homemade local bacon bits. Crazy donut milkshakes, too! 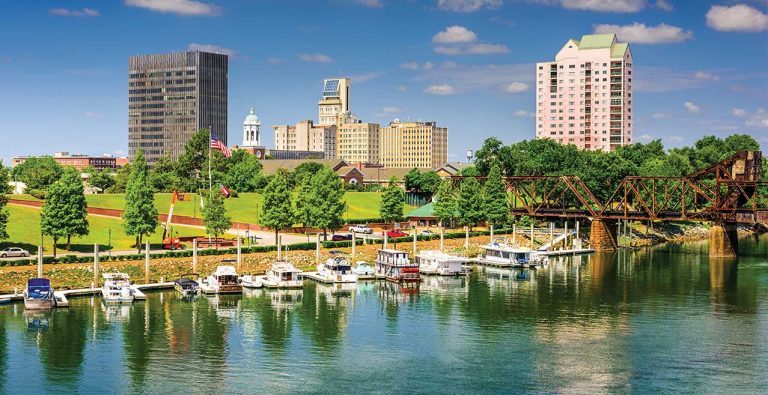 Georgia’s second oldest city, Augusta, is much more than home to The Masters. 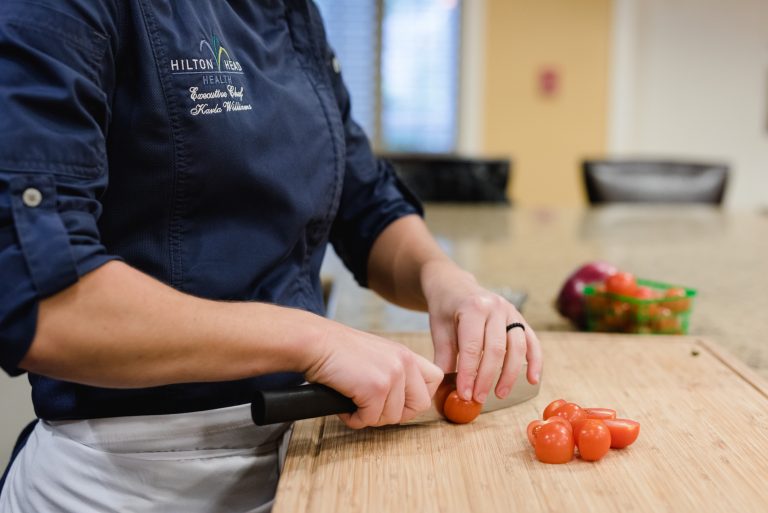 The executive chef at Hilton Head Health points out the benefits of a plant-based diet. Story By Eddy Hoyle +… 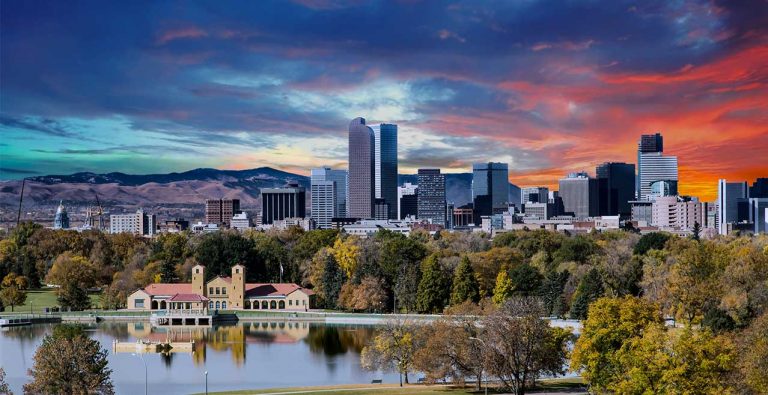 The Mile High City has revitalized itself. 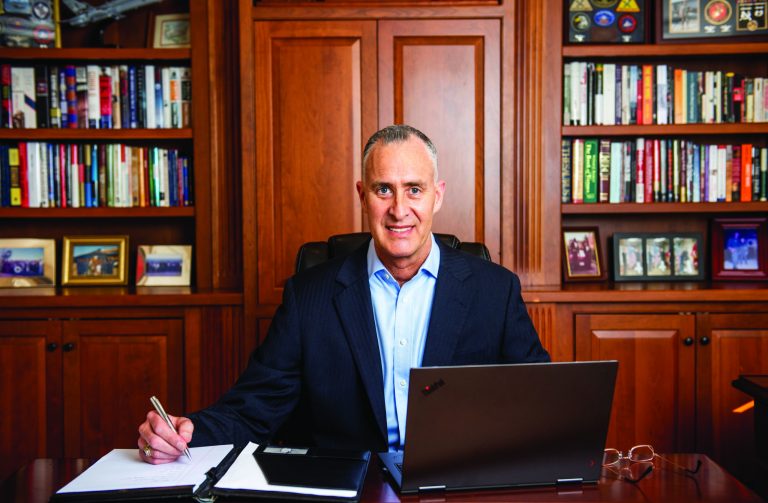 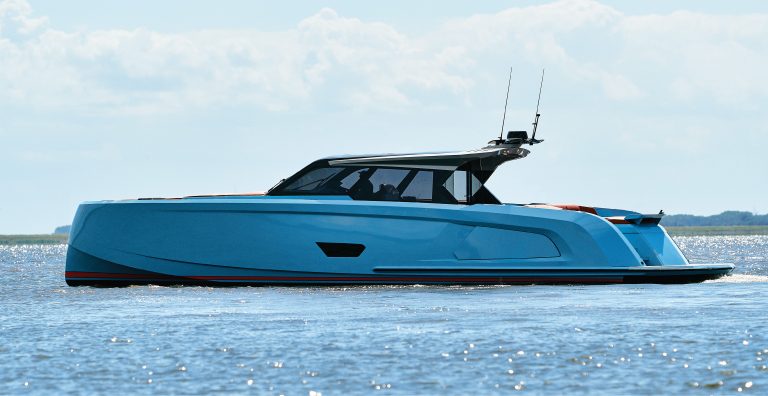 Imagine trolling around Lowcountry waters in this all-aluminum stud of a powerboat. The VQ58 is available in four equally diverse…