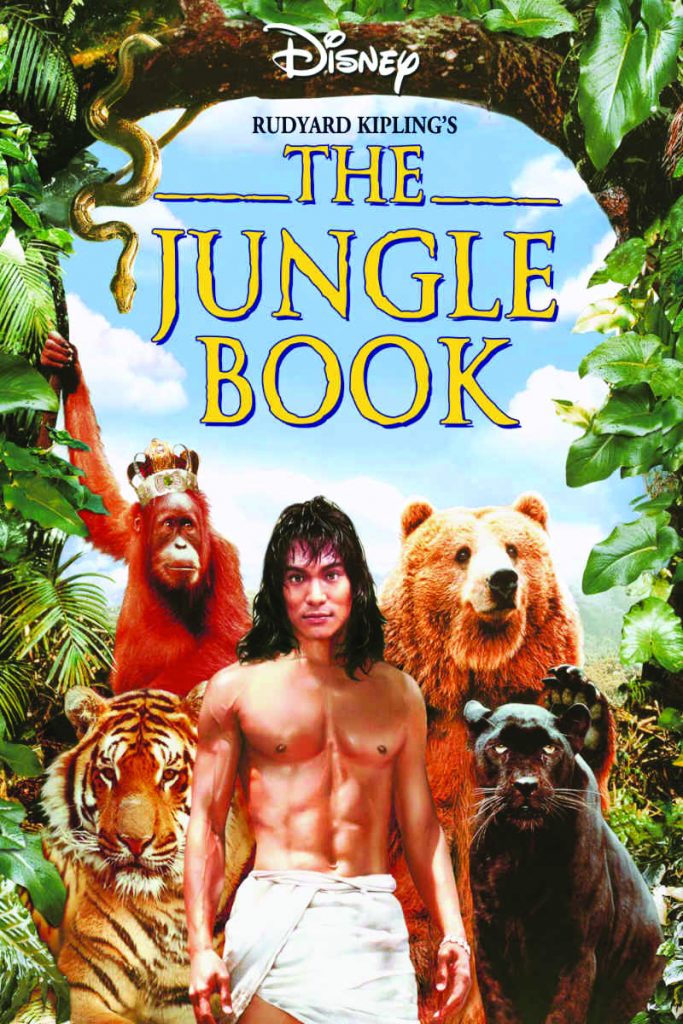 Even though the storyline of “The Jungle Book” takes place 8,500 miles away in the animal-filled jungles of the central Indian state of Madhya Pradesh, many of the scenes you see in this live-action adventure film were filmed on Fripp Island, which acted as the main location’s stand-in. The wardrobe, makeup and catering headquarters for the movie were stationed near the Fripp Island Marina. Part of the land used in the film was later developed into the Ocean Creek golf course designed by PGA Tour player Davis Love III.

“They chose to shoot on Fripp Island because we had permission to burn and blow up just about anything, as it was all scheduled to be bulldozed anyway to build the golf course,” said William S. Murray III, who worked on the film.

Many locals remember all of the exotic animals that were brought in for the film, including elephants and tigers.

“Jungle Book entertains in a way both contemporary and traditional.” — Los Angeles Times

“A full-throttled, technically superb adventure — with more bite than most Disney live-action fare — that offers some winning moments but, ultimately, isn’t as involving as it needs to be.” — Variety

“A chaste teenage love story with an ecological sensibility and some terrific scenery.” — New York Times