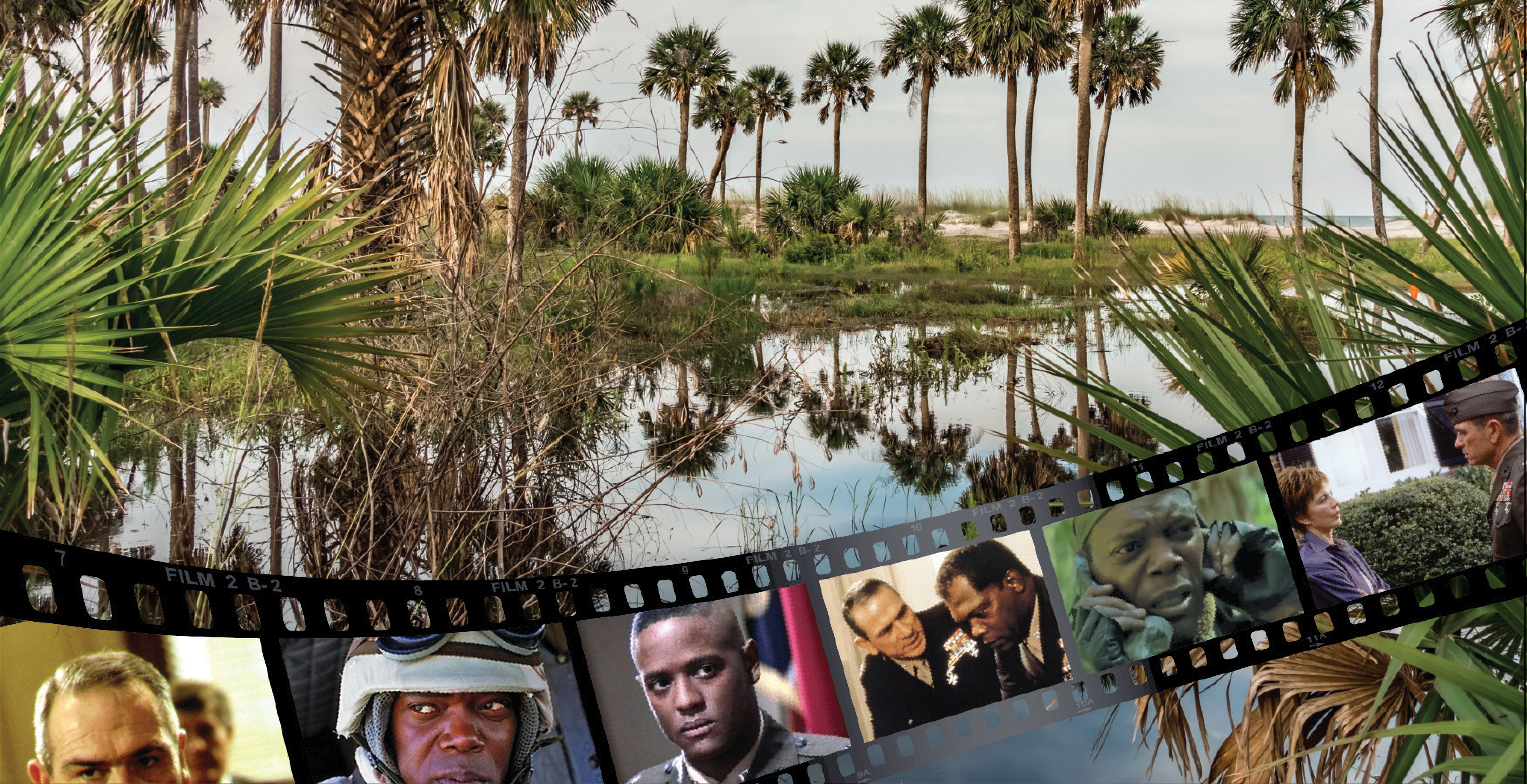 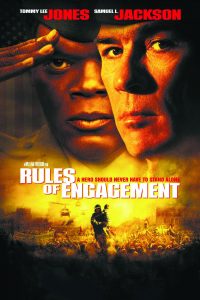 In this American war and legal drama film directed by William Friedkin, Col. Terry Childers (Samuel L. Jackson) is a 30-year Marine veteran, a decorated officer with combat experience in Vietnam, Beirut and Desert Storm — a patriot, a hero. But now the country he served so well has put him on trial for a rescue mission that went terribly wrong. He is brought to court-martial after men under Childers’ orders kill many civilians outside the U.S. embassy in Yemen. For his attorney, he has chosen Marine Col. Hays Hodges (Tommy Lee Jones), a comrade-in-arms who owes his life to Childers.

The film’s Vietnam scenes were filmed in 1999 on Hunting Island in northern Beaufort County. The popular state park’s lush, semi-tropical landscape looks similar to the Vietnam jungle and has been used in several films. Using movie magic, filmmakers transformed the south end of the island into the Quang Tri Province of Vietnam. A casting call at The Holiday Inn in Beaufort found locals to portray U.S. Marines and Vietnamese characters.

Travel notes: Admission is $8. Hunting Island is South Carolina’s most popular state park, attracting more than a million visitors a year, as well as a vast array of land and marine wildlife. Five miles of pristine beaches, thousands of acres of marsh and maritime forest, a saltwater lagoon and an ocean inlet are all part of the park’s natural allure. 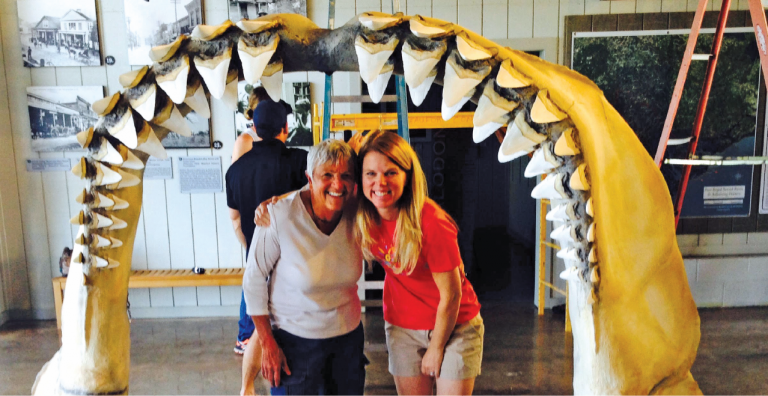 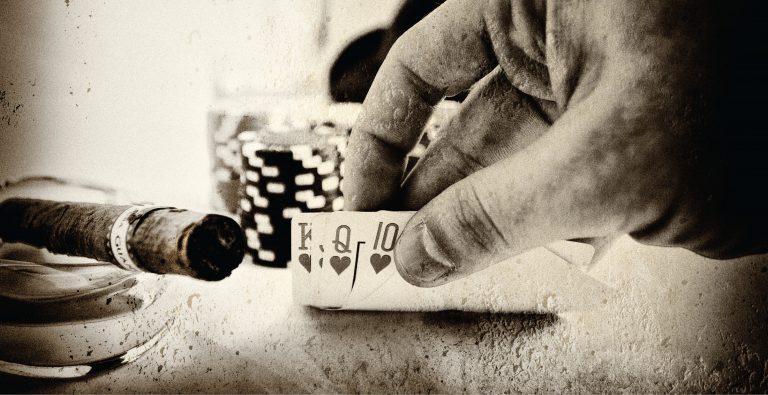 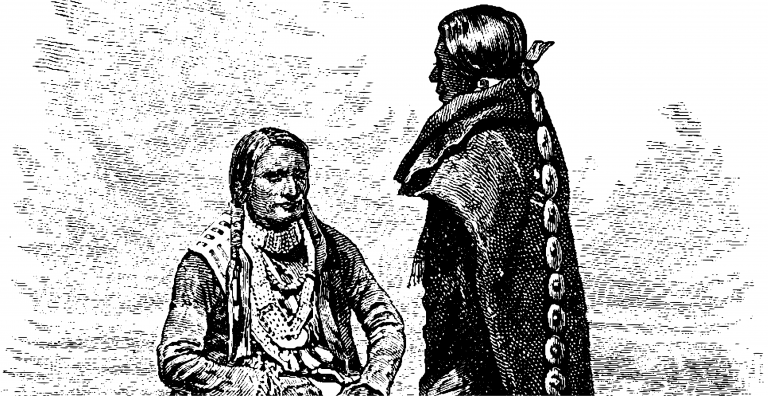 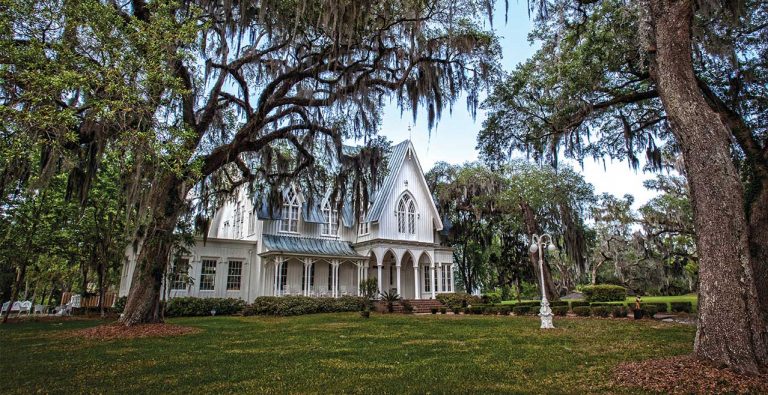 The history of the Lowcountry comes alive at Rose Hill Mansion. 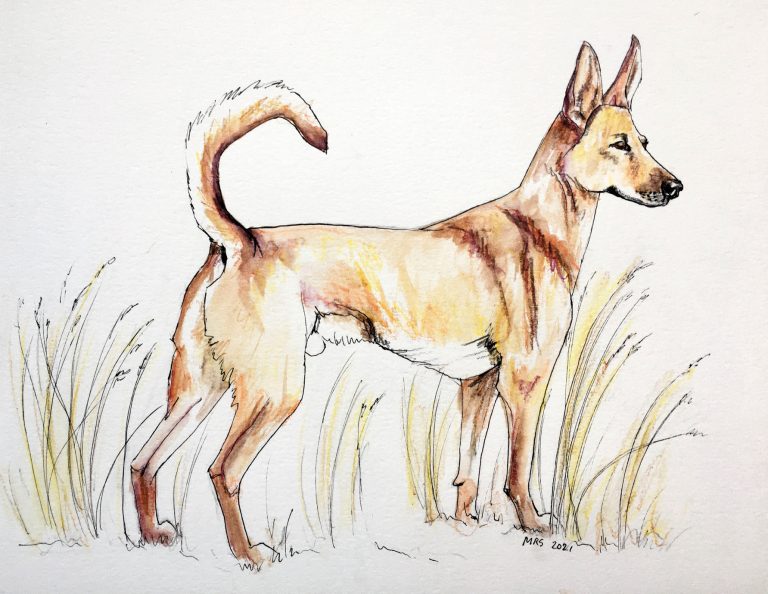