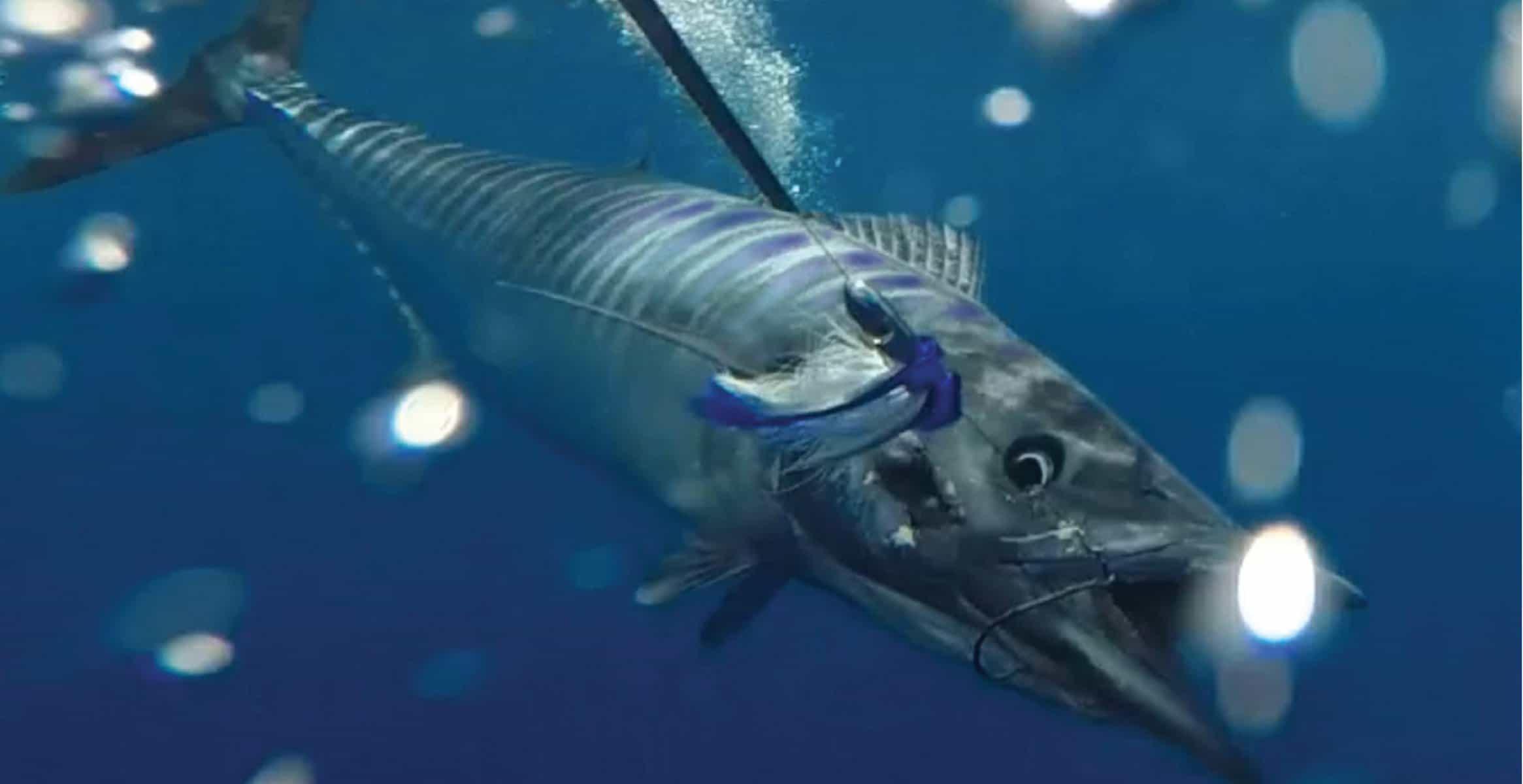 April is a five-letter word, right? If you are wondering if I just finished grade school and got a cookie for spelling, then think again because the five-letter word I really had in mind was w-a-h-o-o. Quite honestly, I had to use my fingers to see if April and wahoo had the same number of letters. Pretty sad, huh?

A lot of people aren’t familiar with this fish, and rightly so. To catch them, it’s generally a 50- to 70-mile run offshore. Rarely do you see wahoo on restaurant menus, so what is the appeal to so many local anglers? If you’ve caught one, you know. While growing up fishing in the Gulf Stream, we did not specifically target these fish. We caught wahoo occasionally as we targeted mahi and tuna, usually on large silver spoons. As far as I can remember, the techniques for catching just wahoo were not there.

Speedsters of the deep

Talk about an exciting fish when hooked. Wahoo are the bomb. Able to top 50 mph, a large wahoo hits trolled baits with total abandon. At times they come from below and explode 10 feet in the air with the bait in their mouth. The moment they hit the water, they take off like a Maserati. With a mouth that can open impossibly wide and lined with razor-sharp teeth, when hooked they shake their head back and forth like a bulldog playing with its favorite stuffed toy. It’s this combination of attributes that put them near the top of my fish list, and April is THE month to catch ones that can top the 100-pound mark.

With the advent of new techniques, it is now possible to catch wahoo and only wahoo. With an eye for flashy skirted lures and natural bait like ballyhoo, the biggest discovery was heavy bait-free lures trolled impossibly fast. Called high-speed trolling between 15-20 knots, you had better have your i’s dotted and t’s crossed. Imagine an 80-pound wahoo traveling at 50 mph hitting a lure that is but a blur in the boat’s wake. I have had ones hit so hard that they peel off 300 yards of line in the blink of an eye. What a fish!

For me at least, best of all are the vibrant blues and purples of a freshly hooked wahoo that seem to pulsate in the insanely bright blue water of the Gulf Stream. Secondly, as soon as the fish is on board, I like to cut out a chunk of meat, cut it wafer thin and dip the pieces in soy sauce. Tuna can’t touch a wahoo for fresh sashimi. The flesh is firm and tender no matter if grilled, broiled or fried. So, remember the only month with five letters, and that is the month when the wahoo bite is on fire. I guarantee after you catch your first one, you’ll be forever hooked. Wahoo! 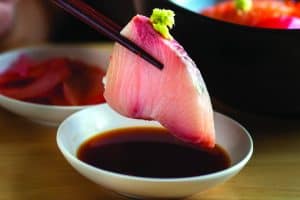 [1] Filet and cut wahoo into bite-size pieces. [2] Mix wasabi powder and water in a small bowl. Stir bowl for one minute. [3] Top raw wahoo pieces with wasabi and dip into a quality soy sauce. 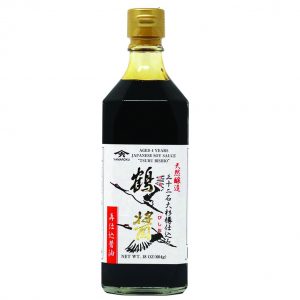 Yamaroku Tsuru Bisiho Soy Sauce: A rich, mellow Japanese soy sauce that has been aged for four years in a kioke, a traditional wooden tub used for fermenting food. 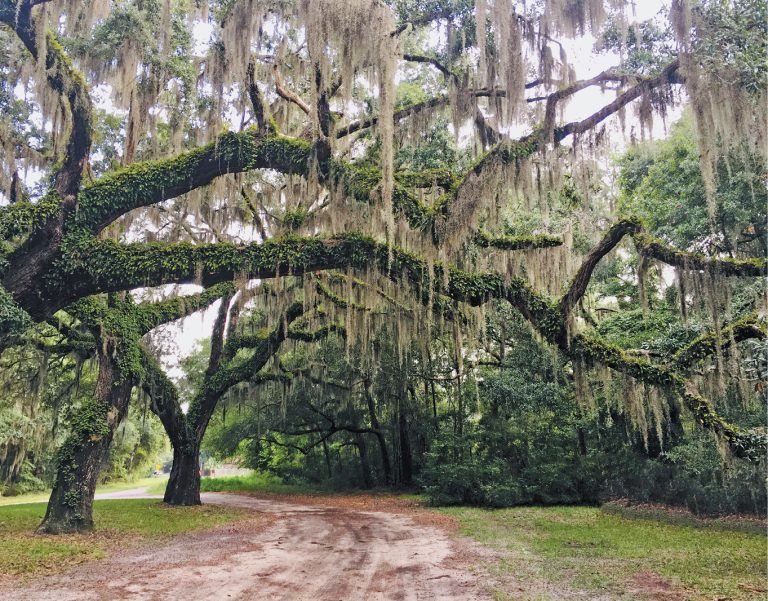 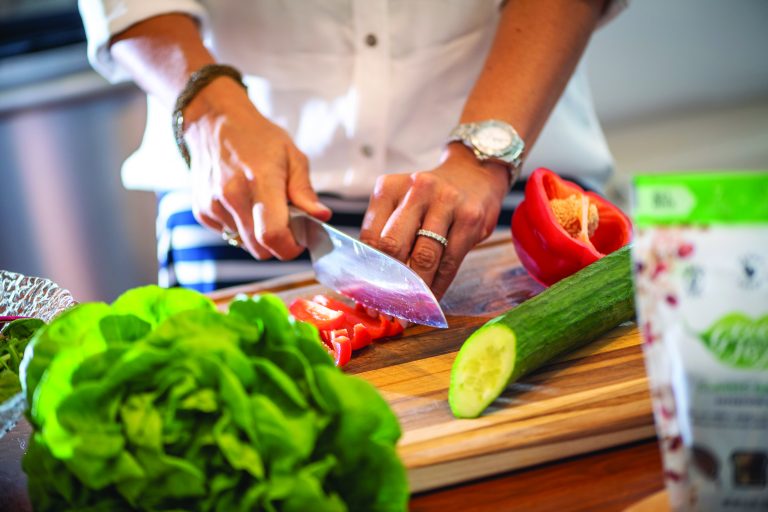 Fresh salad dressing is a recipe for success for Lowcountry resident Jenny Cawthon. Story by Libby O’Regan + Photography by… 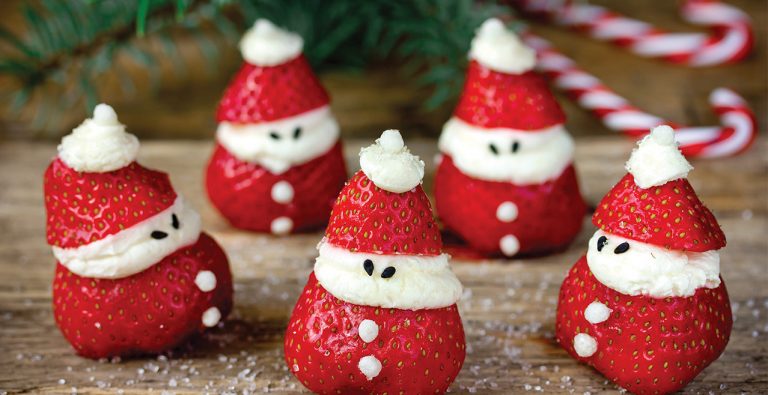 There are only so many mince pies a man can eat. Yes, they’re delicious but Santa is sure to be… 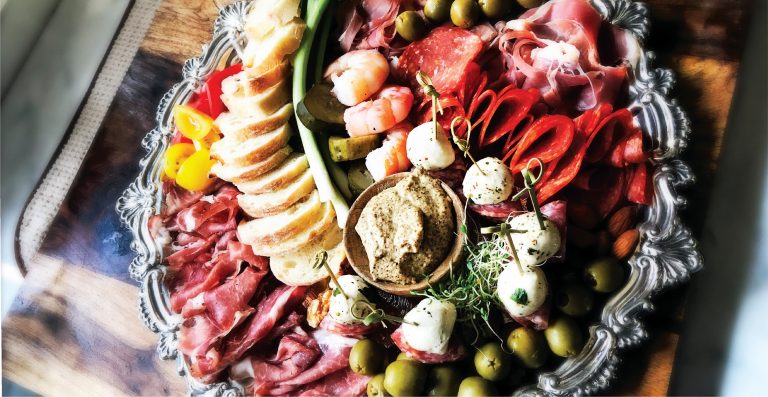 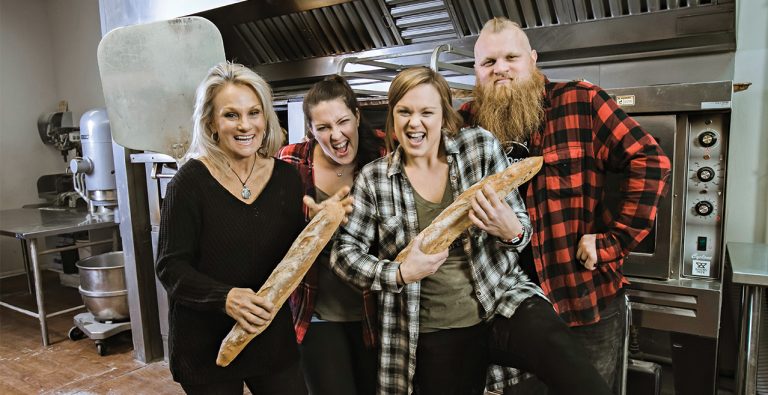 Local bakers share their love for and advice about making healthier breads. 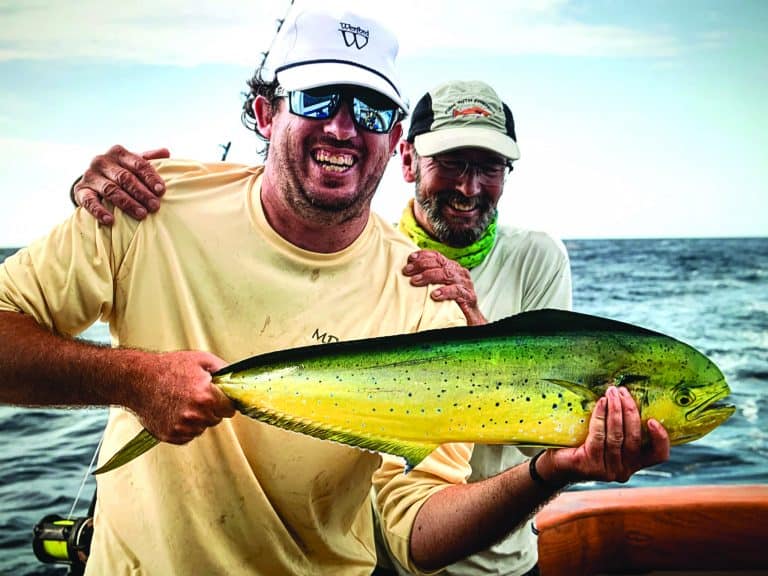