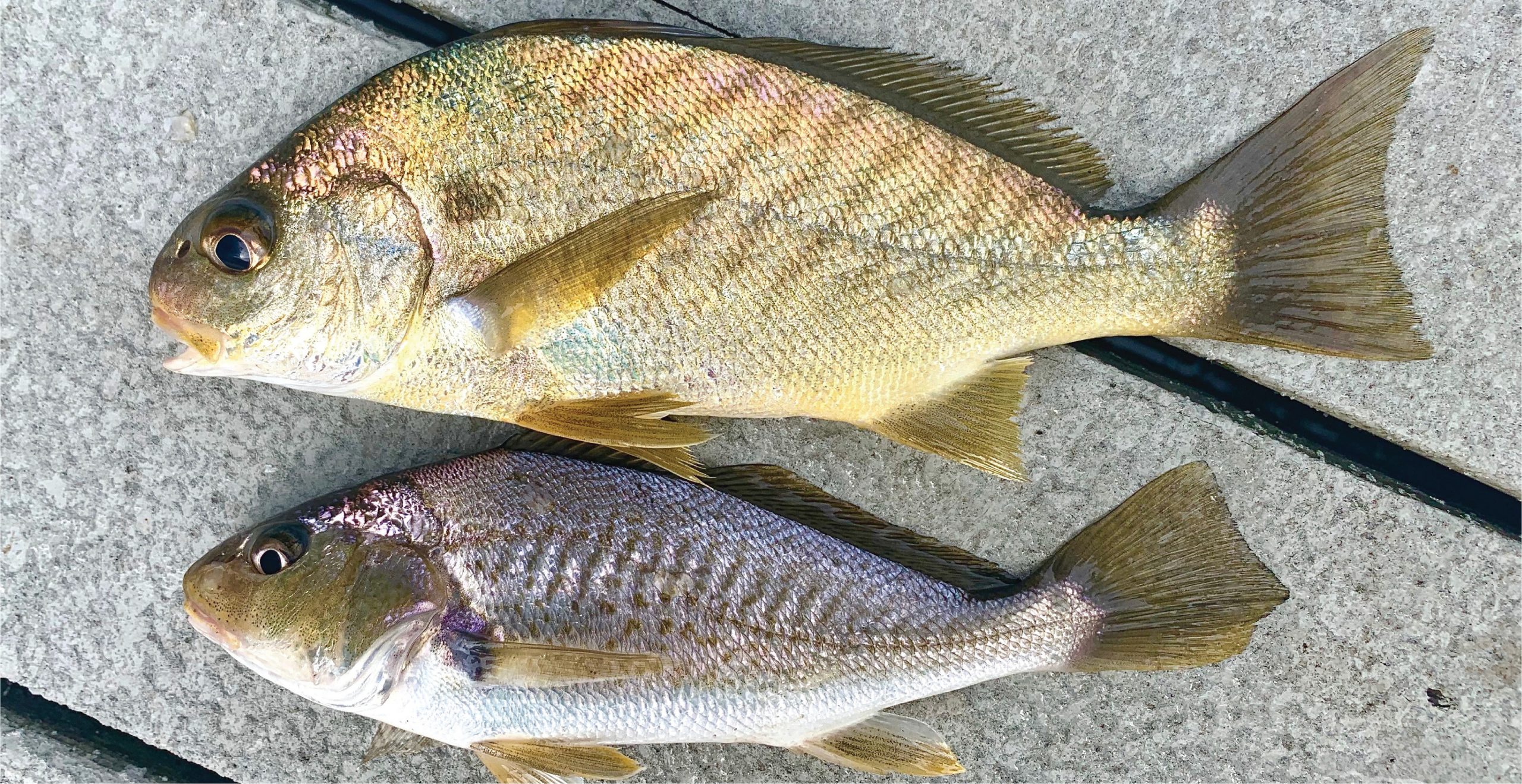 I know, I know, most of the time I write about large exotic species that the average angler either doesn’t have a boat or could never catch, so this time around I am going back to the basics. Like anyone who fishes at all, you can probably remember those very first fishing experiences when you came running home with a dried-up largemouth bass or bream yelling “Dad, look what I caught! Can we cook it please? Huh dad, can we, can we?”

Now that you live around salt water, have kids or just want to give it a go, there are three species of readily available fish that I would gladly fry up if my kid brought `em home. They are croakers, spots and whiting. Laugh all you want but whether you are a beginner or a seasoned angler, these
often overlooked fish may not bend your rod to the snapping point but as table fare they are sweeter than sugar. Better yet, they are quite numerous, so  when taking kids fishing, it usually doesn’t take long to get a bite. From experience raising my two kids and trying to get them into fishing, waiting for a bite is a killer. You need to find fish that bite quickly and often if you have any chance of getting your kids hooked on fishing. 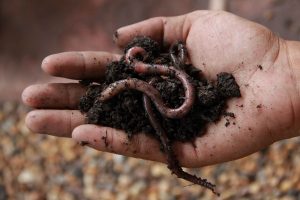 Whether you have a $200 spinning rod or a $15 Snoopy rod, either works just fine. Whiting like a sandy bottom, while croakers and spots are more often found in our local creeks. If you have a small hook, sinker and cut bait like shrimp, you are in fat city. Those old-school two-hook rigs with a pyramid sinker often used when fishing off the beach will work just fine off docks, too. All three species are primarily bottom feeders and will readily gobble up a small piece of shrimp. As you can see in the photos, their mouths are not all that big, so smaller hooks work best. Do I have a secret bait that works better for croakers and spots? Yessiree Bob, earthworms! Way back when, an elderly gentleman was fishing right next to me and was catching spots and croakers one after another while my stinky shrimp was shunned. Since that day, worms will weed out pinfish and other bait stealers, but if there is a spot or croaker around, they absolutely love them. 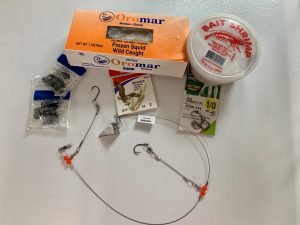 Talk about a liberal limit. You are allowed to catch and keep 50 of each species! Croakers and spots look very similar except for one characteristic. Spots are somewhat deeper bodied than a croaker and right behind their head is, you guessed it, a spot. Whiting are longer and have little whiskers under their chin. Oh yeah, all three species make a croaking sound when held.

Scale them, cut the heads off, clean out stomach region, roll them in flour with a touch of salt and drop them into hot oil. I swear they are some of the finest tasting fish out there. Dipped into tartar sauce, you might have to work your way around a few bones, but the flavor is incredible. For you transplants, leave the fins on when cooking and once fried, that crispy tail is to die for. So take a kid fishing or be a kid yourself and go load up on these golden nuggets from the sea before you croak. Get it? 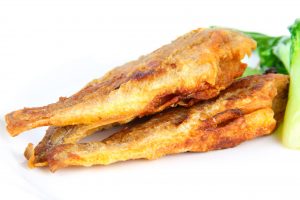 Directions [1] Scale, gut and cut heads off croaker. Wash thoroughly and season with salt and pepper. [2] Mix flour, cayenne, salt and pepper in a baking dish. Dredge the fish in the seasoned mixture.
[3] Heat canola oil in your favorite pan and fry fish until golden brown on each side, turning once.

Chef’s note: The bones in this dish might even be soft enough to eat, depending on how much oil you’ve used and the size of your croaker. If you don’t use much oil, remove the bones before eating. 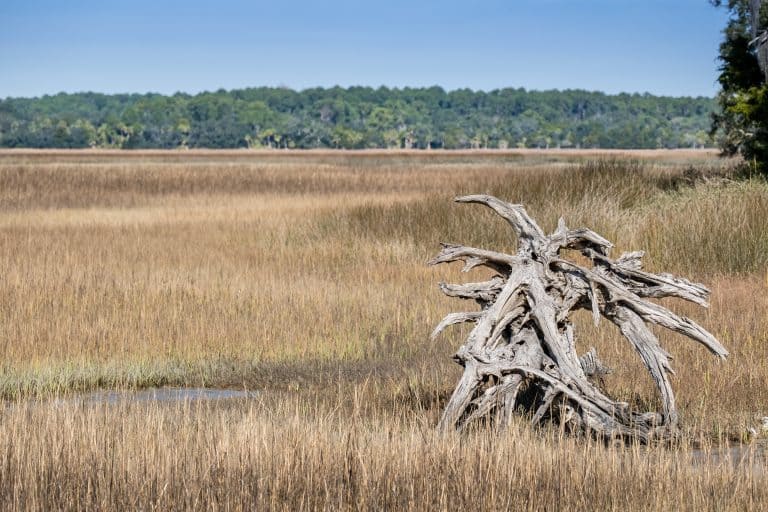 The Lowcountry is filled with beautiful nature preserves, parks and wildlife refuges. Here are the five best. Pinckney Island National… 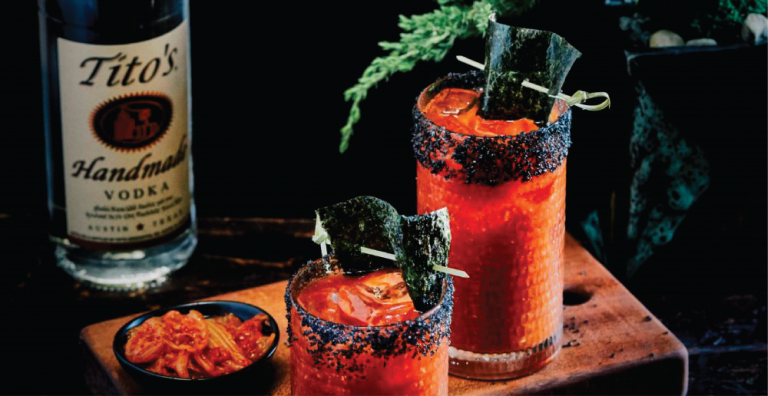 International flavors with unifying vodka Vodka is a unifying force in the world. It’s what you turn vodka into that… 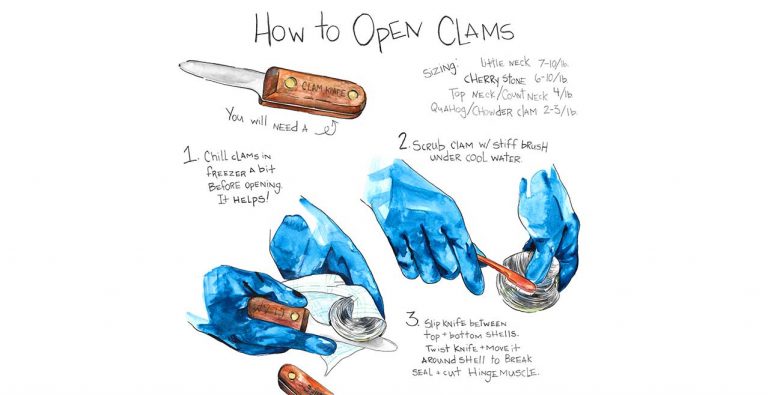 Artwork by Jackie Maloney. Find more of her work online at jackiemaloney.com. 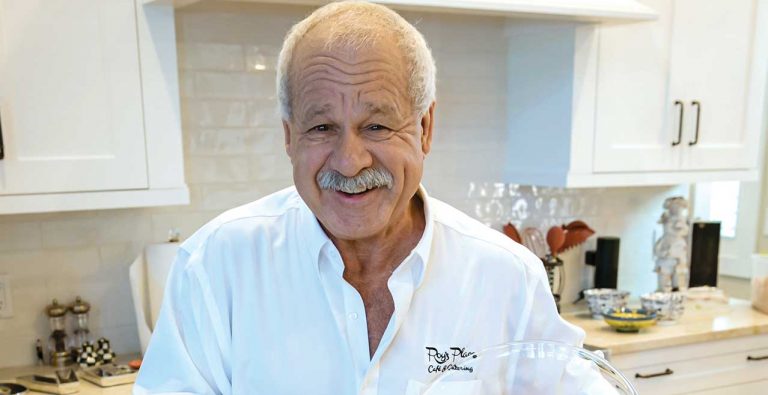 Roy Prescott knows Lowcountry food. He’s served it, he’s cooked it, he’s harvested it – but above all, he’s lived… 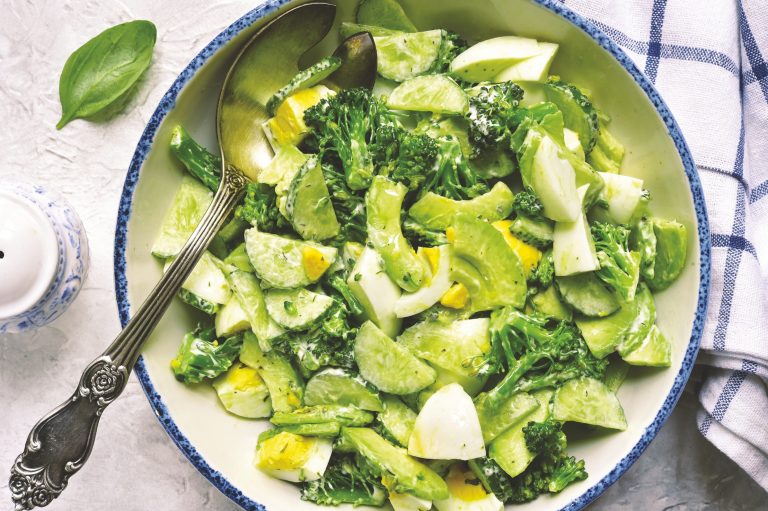 It’s time to start rockin’ with broccoli. By Maddie Bane As the third top-producing country, the United States is by… 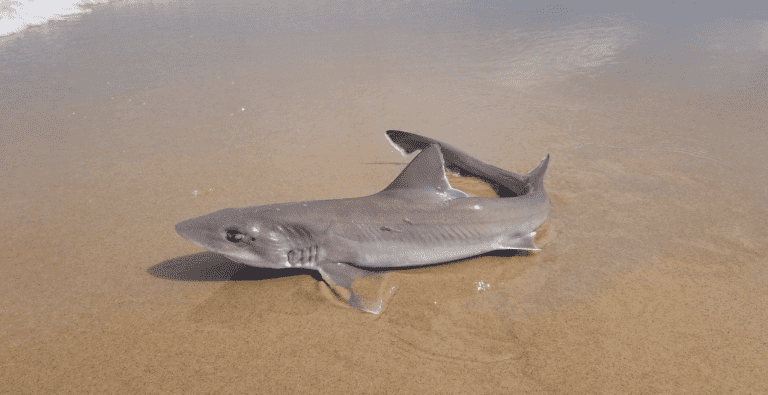 The fish that’s not a fish, or a dog Story by Bailey Gilliam  The Atlantic spiny dogfish isn’t actually a…